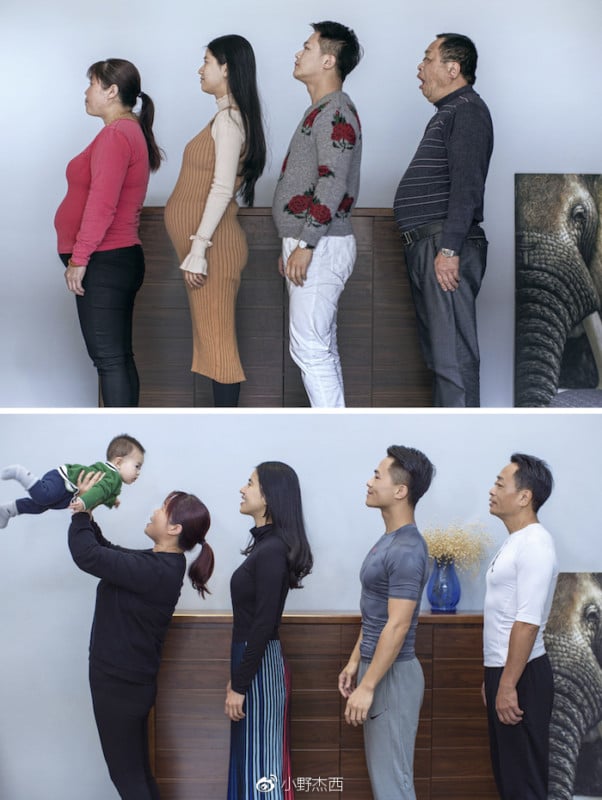 Chinese photographer Jesse Ding has spent the past 6 months working out with his family to get healthy. Ding has been shooting photos to document their transformations, and the before-and-after views are incredible.

Bored Panda reports that the workout regimen began when Ding’s parents moved in with him and his pregnant wife to help take care of the new baby. Ding’s father was overweight and had been struggling with alcoholism, so Ding came up with the idea of getting fit together to get closer to one another and rekindle a passion for living.

They began fast-walking, and then jogging, and then running, and Ding began lifting weights with his father at the gym. 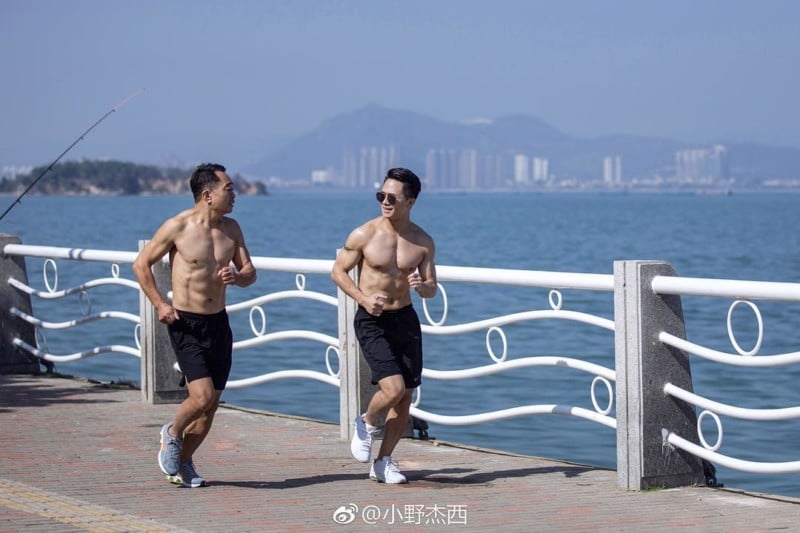 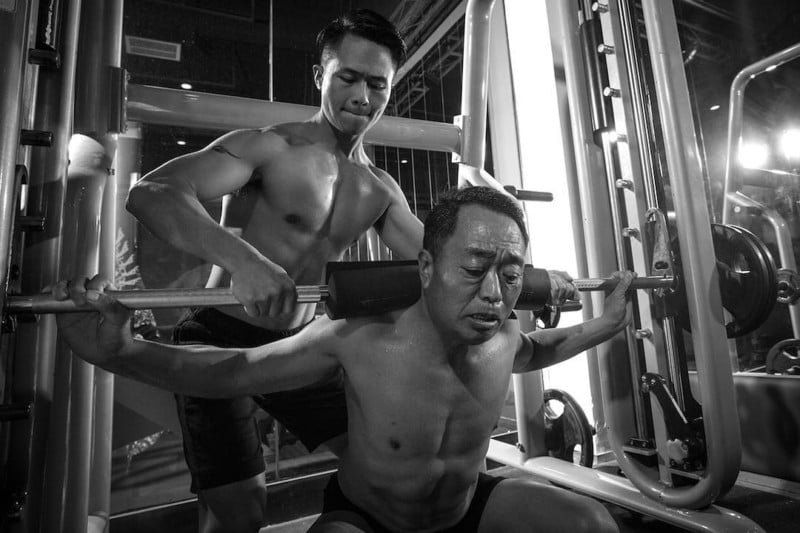 Here are more before-and-after photos showing how the family has changed: 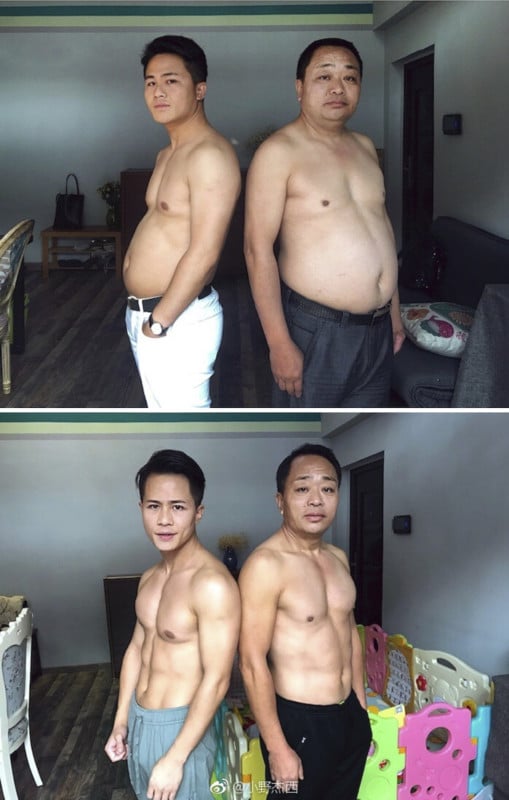 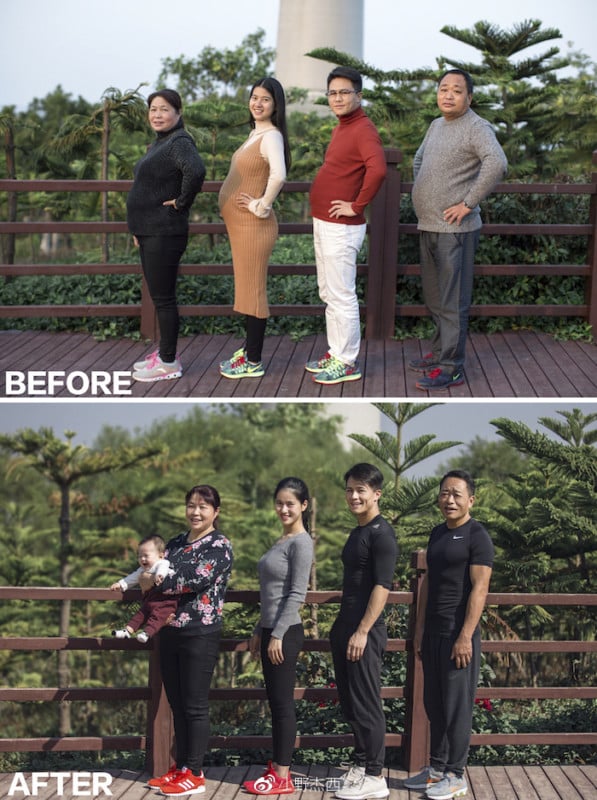 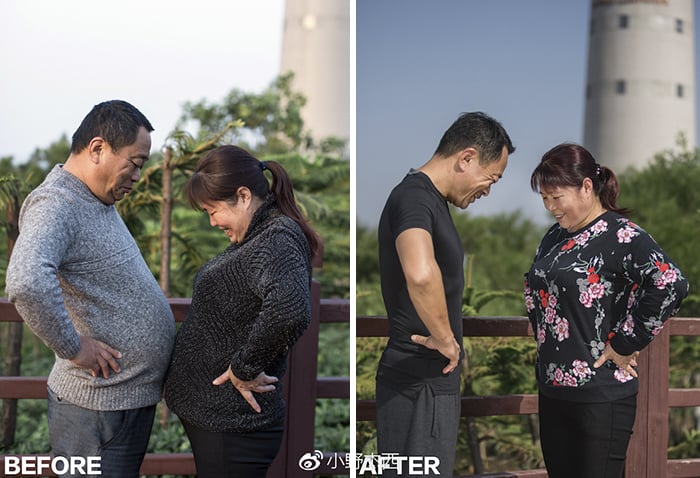 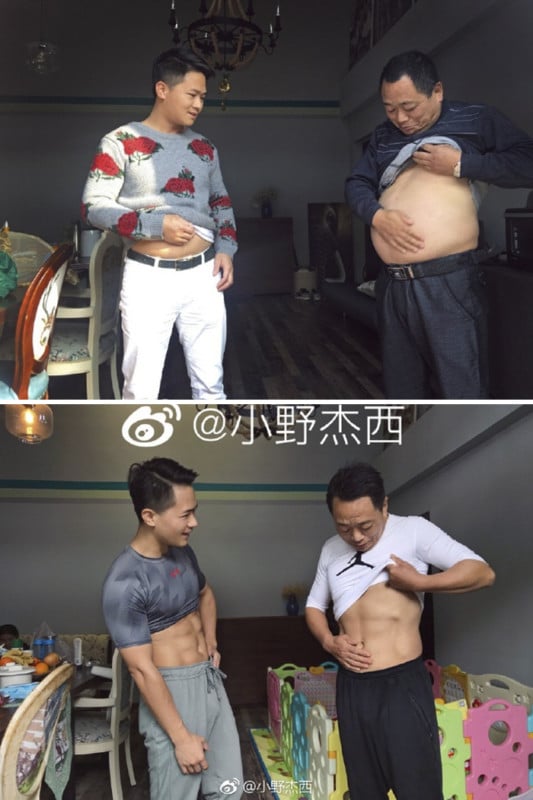 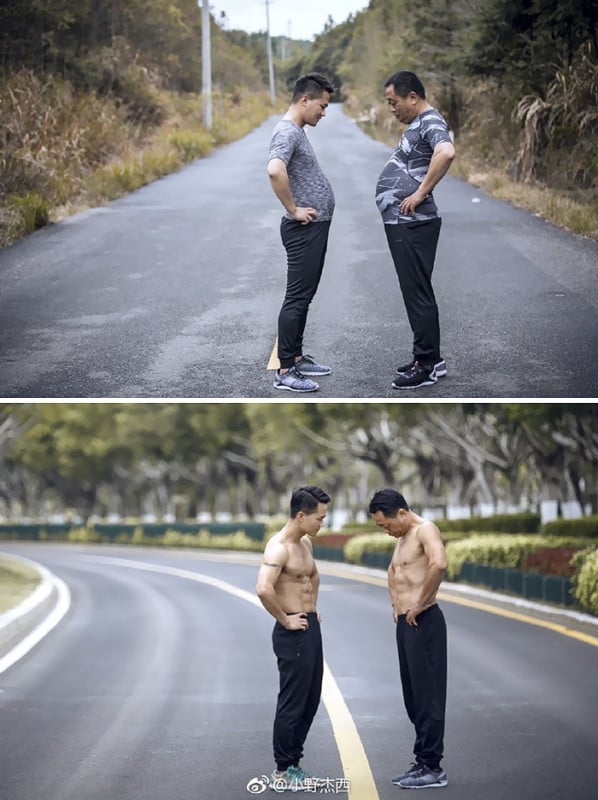 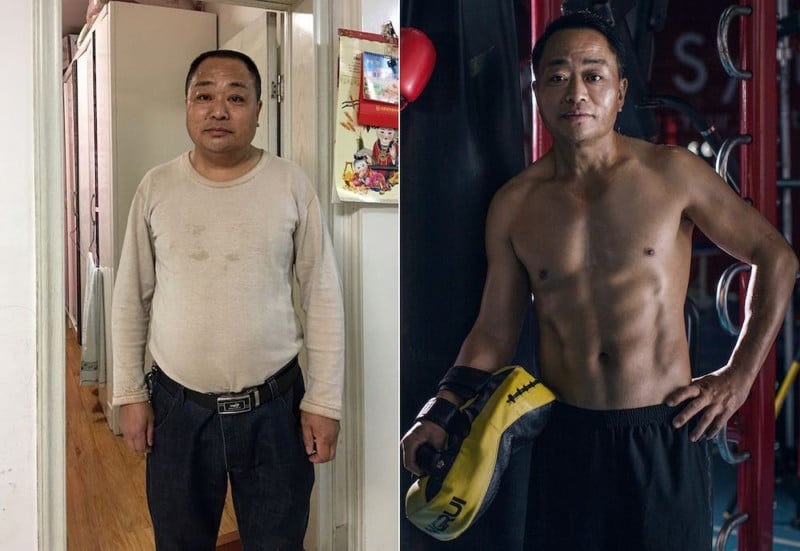 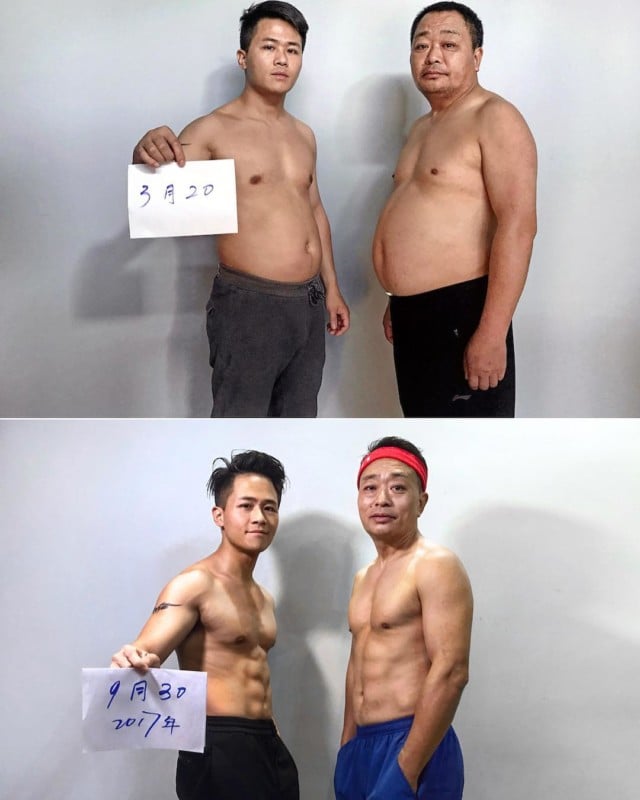 Ding says that what was originally a 6-month project has now become a way of life for the family.

Image credits: Photographs by Jesse Ding and used with permission

How I Capture Vibrant Colors Inside Snowflakes

GoPro Kills the Karma and Exits the Drone Business