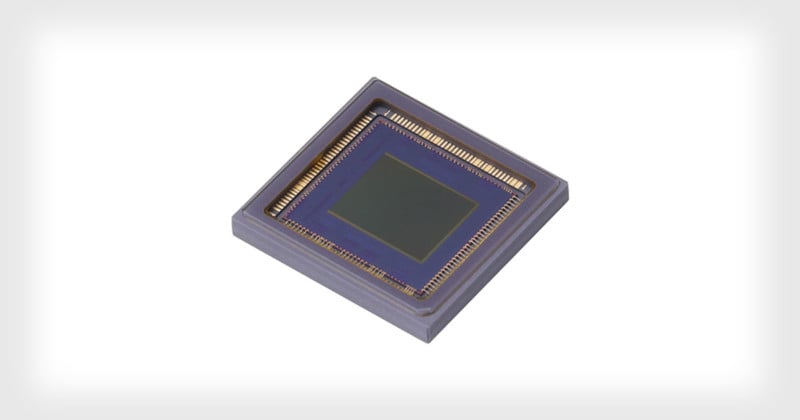 Canon announced today that it has developed a CMOS sensor with a global shutter, perhaps paving the way to future Canon DSLRs that don’t suffer from the “rolling shutter” effect.


CMOS sensors have come to dominate the consumer camera industry in recent times, offering a cheaper product compared to CCD sensors. However, one advantage that CCD sensors have long had is that they generally use a global shutter, meaning it captures all pixels on the sensor at once instead of one row at a time like most CMOS sensors do.

The line-by-line capture of CMOS sensors can cause a rolling shutter effect when shooting fast-moving subjects, since movement occurs as the image is being captured.

The effect is pretty significant in Canon’s latest DSLR, the 5D Mark IV. Here’s a test conducted by DPReview:

Canon’s new global shutter-equipped CMOS sensor overcomes this main downside to CMOS sensors, “because it exposes all of the sensor’s pixels at the same time, enables the capture of distortion-free images even when shooting fast-moving objects,” Canon says.

Other camera manufacturers have previously announced CMOS sensors with a global shutter: Sony unveiled one in 2014 and Panasonic announced one in February 2016.

Canon says it will be exploring industrial and measurement applications for the new sensor first — for cameras that shoot video in cinema productions, TV dramas, and commercials, as well as cameras that are used in manufacturing for inspections. No word yet on if or when the new global shutter CMOS sensor technology will make it into consumer cameras, but here’s to hoping that it will show up as one of the major revolutions in the coming years.