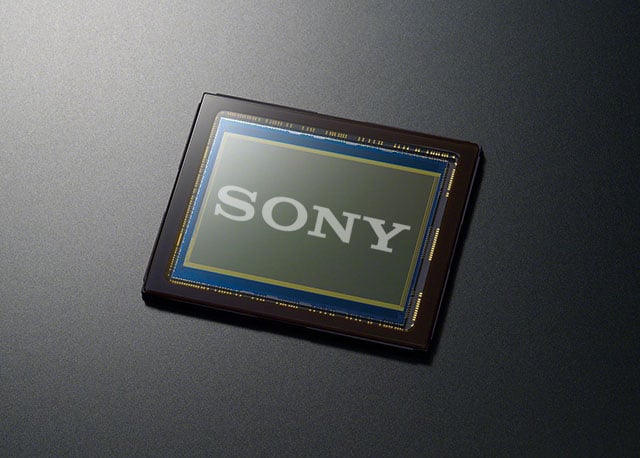 Sony may not make the world’s most popular smartphones or cameras, but it’s playing a bigger role in those industries than what meets the eye: the company’s image sensor business has been booming in recent years. In 2014, Sony was the company that made 40% of all the sensors sold across the globe.

The Wall Street Journal has published a fascinating look at how Sony is banking on image sensor manufacturing as one of the core pillars of the company. Instead of focusing on selling Sony-branded electronics, as the company did in past decades, Sony is now working at getting its technologies inside other companies’ hit products.

For example, every iPhone 6 contains two camera sensors made by Sony, and every sale of the phone generates up to $20 for the company, according to the WSJ report.

Back in February, Sony sorted its different businesses into three tiers depending on priority. Image sensors was placed into the highest tier, and Sony says it’s investing over $1 billion in its sensor factories in order to meet global demand. Sony’s camera business fell into the middle tier.

Although its own cameras may not be the company’s top priority now, photographers have a friend at the top: Sony’s CEO, Kazuo Hirai, reportedly refers to himself as a “camera nut.”

It just remains to be seen whether Sony can remain the leader in image sensors in both quantity and quality. If it can, Sony will have established itself as one of the cornerstones of the world of digital photography.