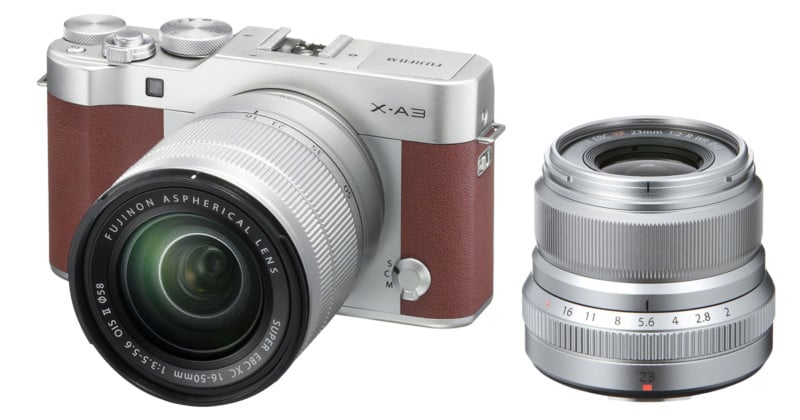 Fujifilm picked a rough day to make a camera and lens announcement; but have no fear Fuji, we’ve got you! The company today released a new entry-level mirrorless camera, the X-A3, and the fast and weather sealed XF 23mm f/2 R WR lens. 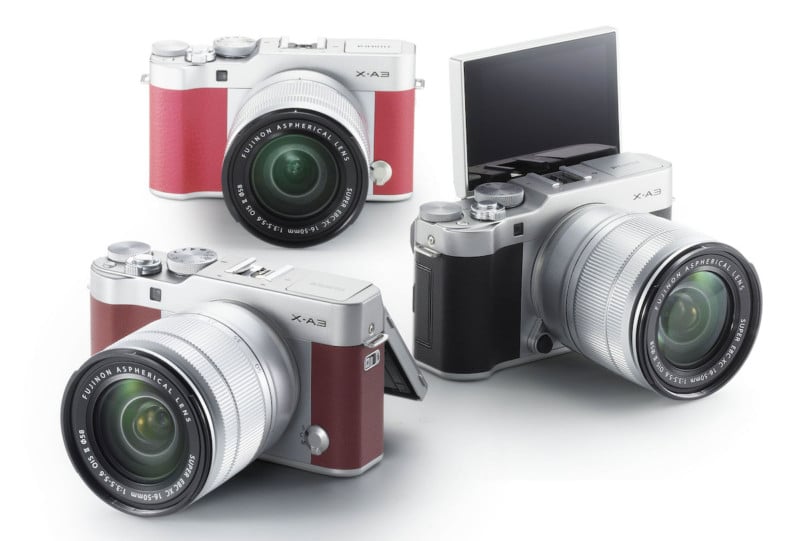 Hoping to draw a few more first-time mirrorless shooters to its ranks, Fujifilm has updated the X-A2 entry-level camera and released the somewhat selfie-focused X-A3.

It hurts us to lead with “selfie-focused,” but it’s accurate. The camera boasts a 180° articulating LCD screen and the ability to trigger a selfie using the command dial on the back of the camera so you can keep better hold of it.

Beyond the selfie features, the X-A3 is basically a stripped down version of Fuji’s higher end mirrorless shooters. Instead of an X-Trans sensor you have a regular 24MP CMOS sensor paired with a 49-point AF system (77-point in wide and tracking modes) that does not have the on-sensor phase detection you see in the high-end Fuji mirrorless cameras. 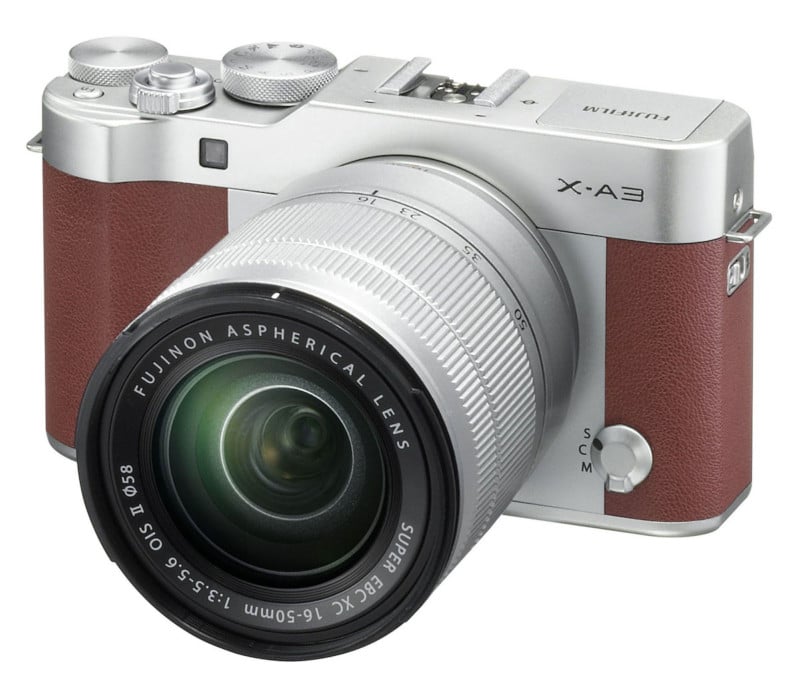 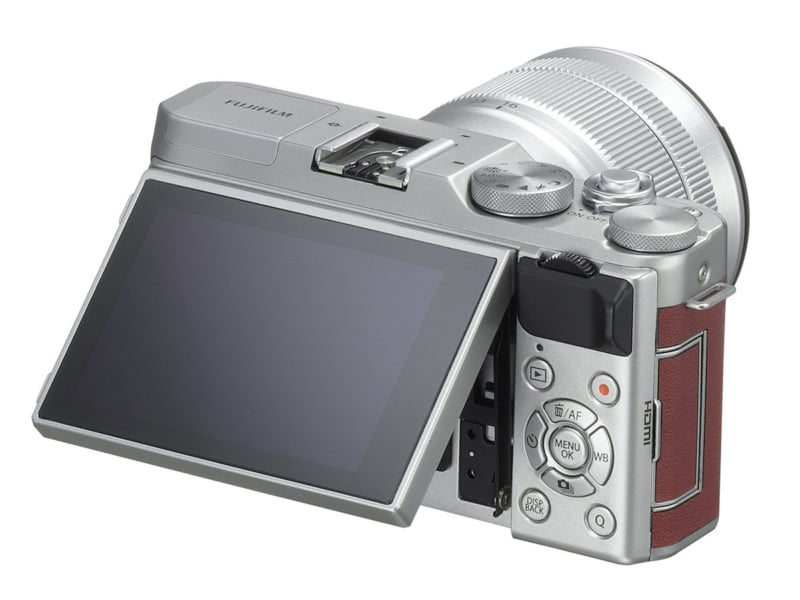 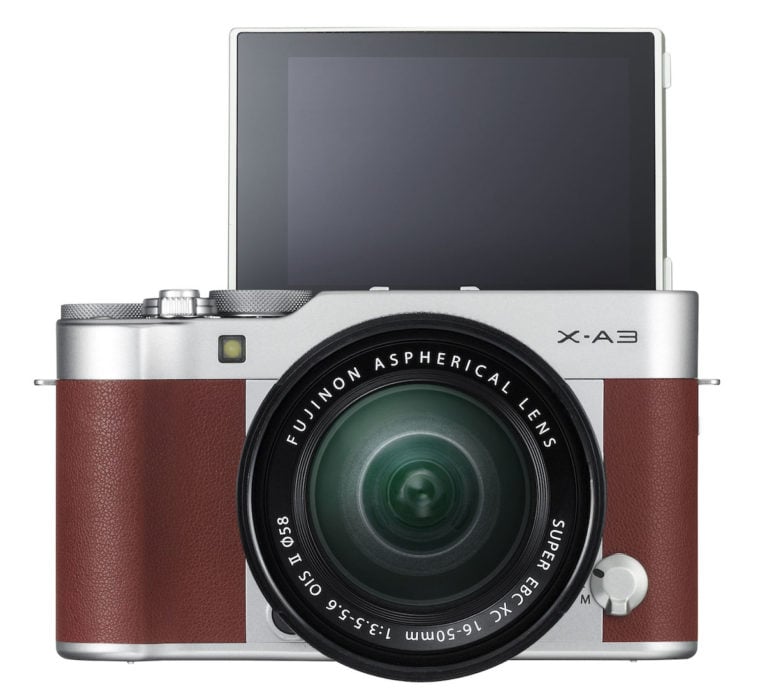 The X-A3 ships in October, and will be available in three different colors (silver, brown, and pink) for a suggested retail price of $600 in a kit with the XC 16-50mm f/3.5-5.6 OIS II lens. Pre-orders are already live.

The 23mm f/2R WR lens is the latest addition to Fuji’s growing weather-resistant lens lineup, and it’s clearly targeted at more serious shooters. The rugged little lens is dust and water resistance, and promises to keep on working even if the temperature dips to 14°F (-10°C).

Inside the metal housing you’ll find 10 elements in 6 groups and a 9-blade aperture, which is controlled by a dedicated aperture ring on the outside of the lens. At f/2, this 35mm equivalent prime is already fast, but Fuji claims the 23mm f/2 R WR can focus at speeds up to 0.05 seconds when paired with the phase detect system in the X-T2 and X-Pro2. 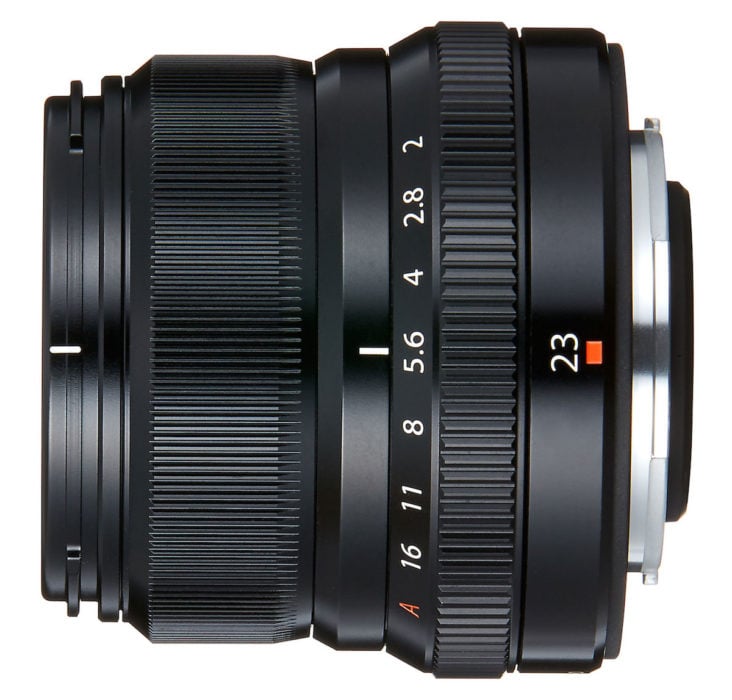 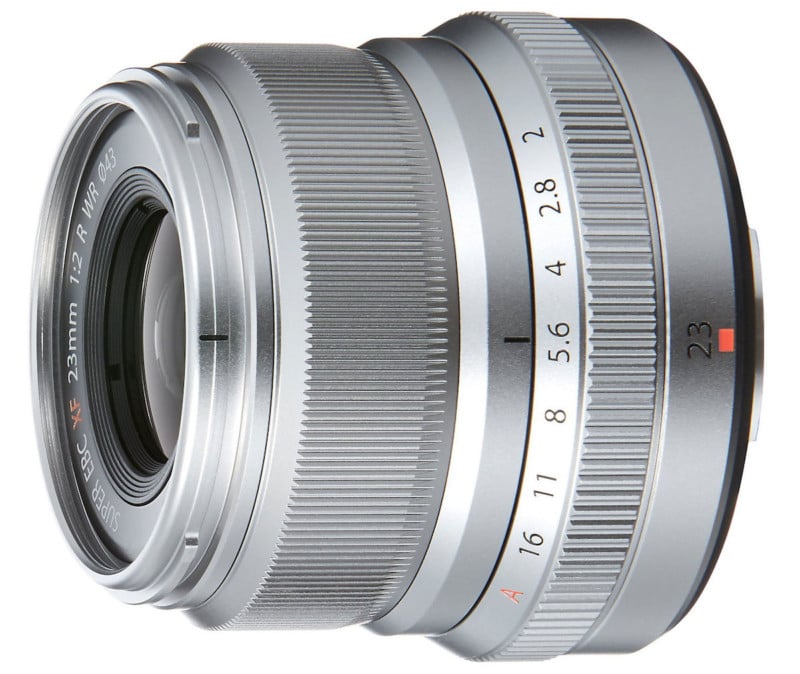 You can pick up the XF 23mm f/2 R WR in black or silver starting in September for $450, and yes, it’s already available for pre-order.