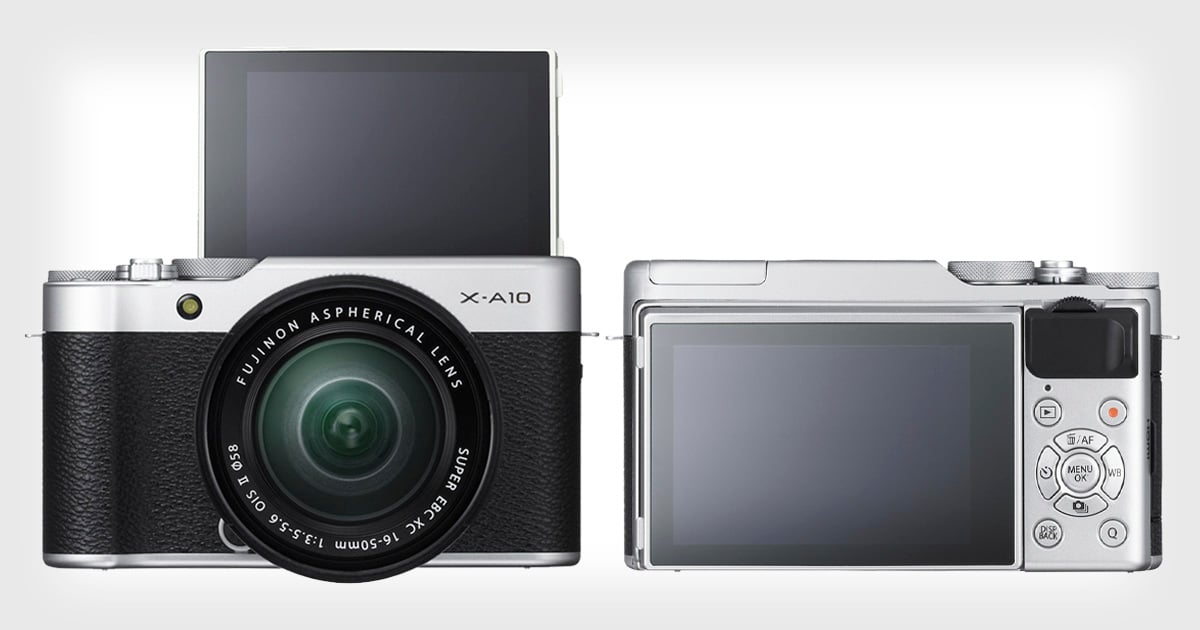 For some reason, “entry-level” mirrorless cameras almost all have one thing in common: a cringe-worthy focus on selfies—the Olympus E-PL8, Panasonic GF8, and Fuji’s own X-A2 are all great examples of this. Sadly, Fujifilm has not strayed from this formula with the brand new entry-level X-A10.

In other words, internally, there’s not much difference between it and last year’s X-A2. 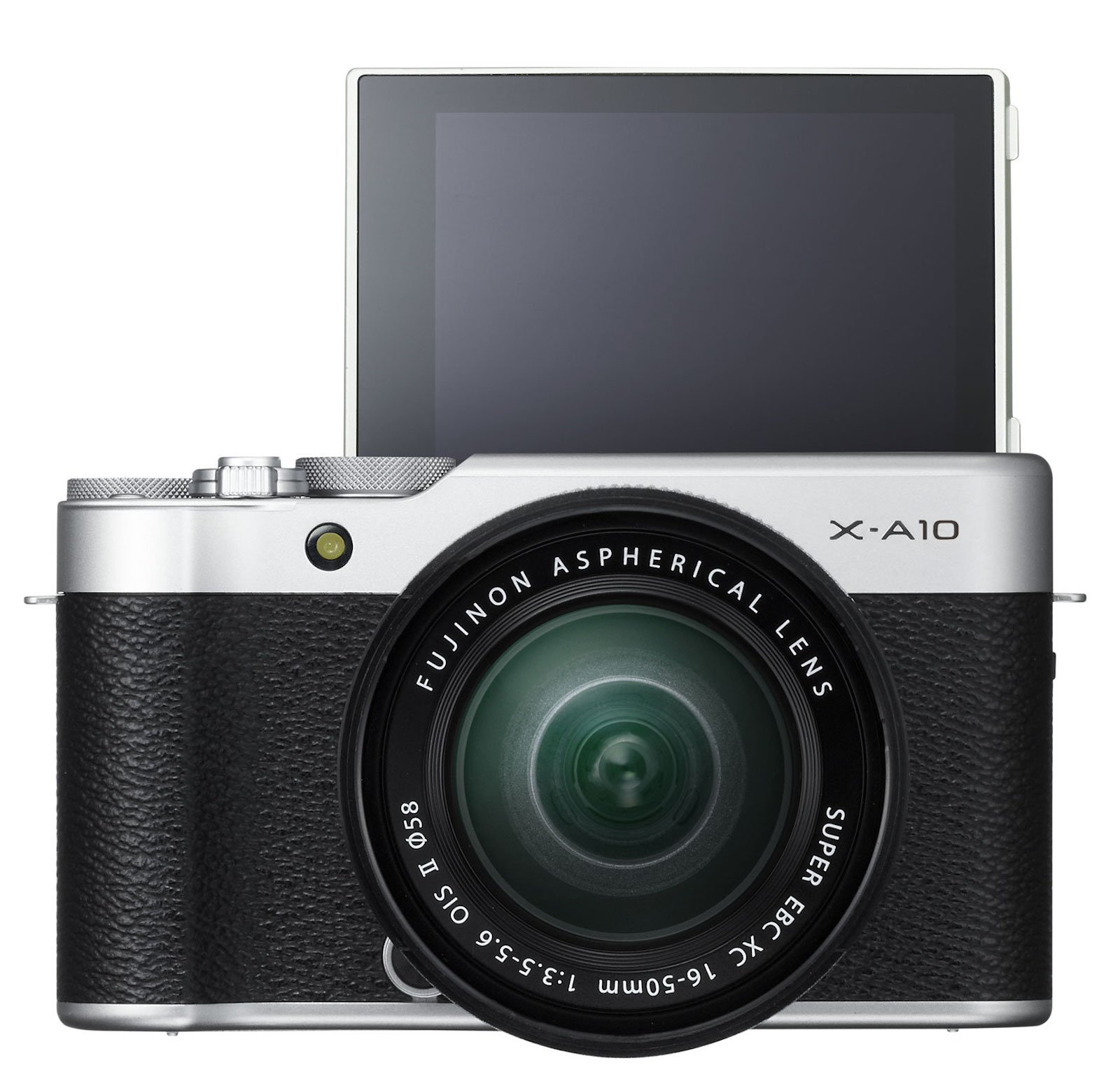 The X-A10 tries to set itself apart by being an even better selfie camera. The screen flips 180° (instead of 175), and the grip has been designed so it’s as easy to hold forwards as backwards.

Also, once you flip the screen, the camera activates a couple of selfie specific features. Eye-Detection AF is automatically switched on in “selfie mode,” the rear dial becomes a shutter button, and the self-timer features smile detection that automatically takes the shot when it sees the subject(s) is/are smiling. There’s even a “Portrait Enhancer” mode that smoothes and brightens skin… or as the feature should have been called, “a PR nightmare waiting to happen.”

Finally, Fuji makes much of the camera’s built-in film simulation modes, six in all, as well as their “advanced skin tone reproduction capability.” 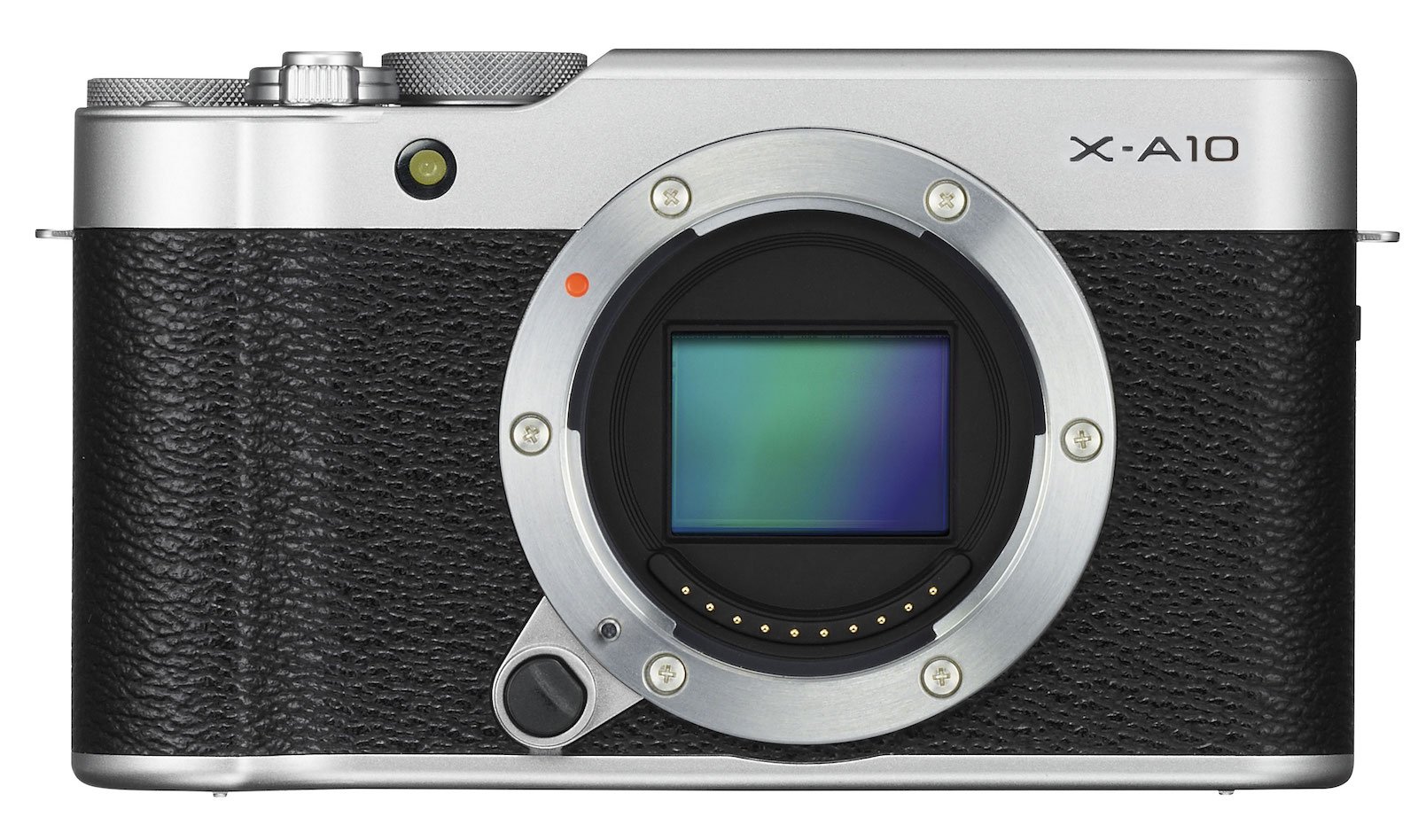 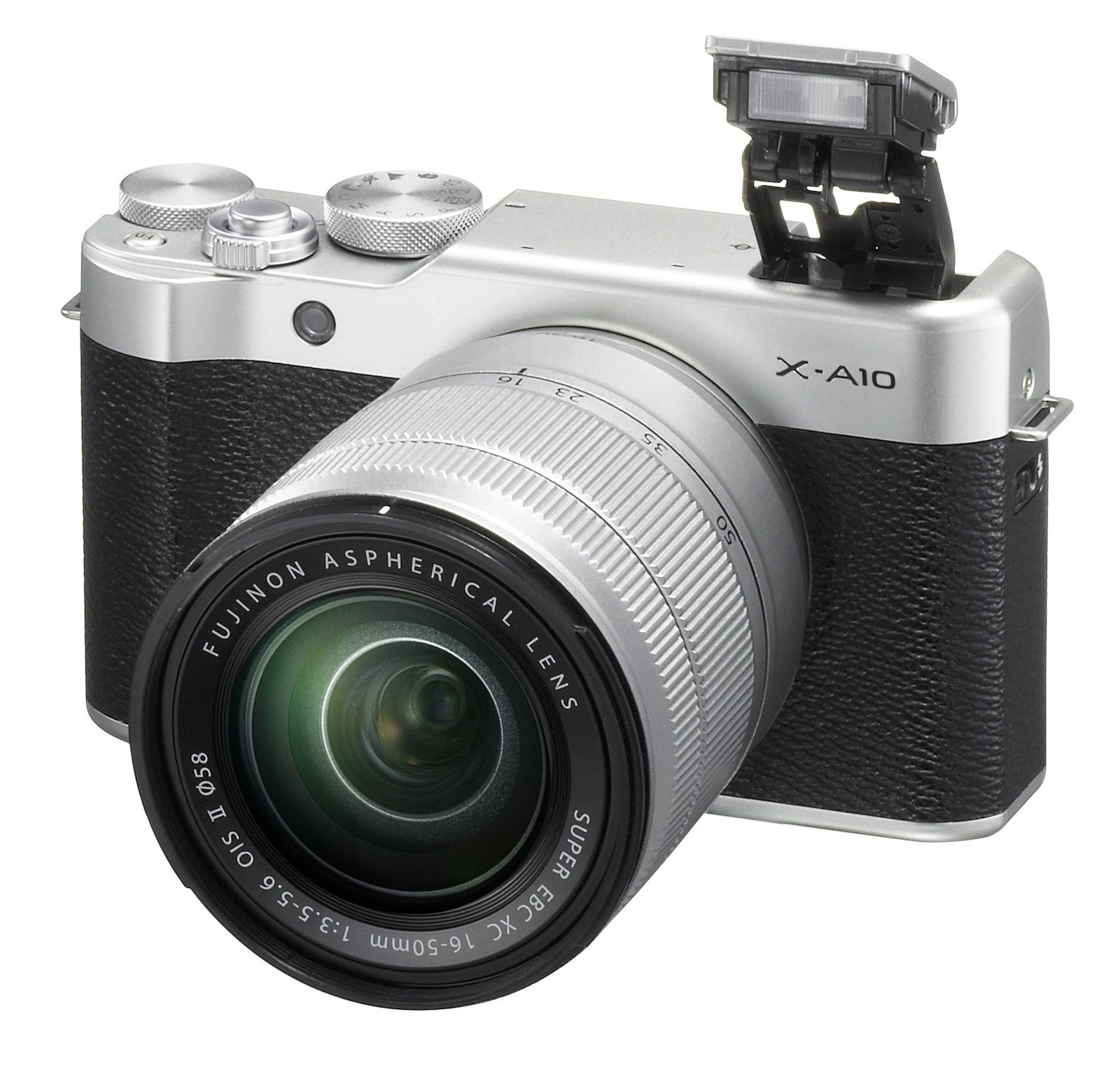 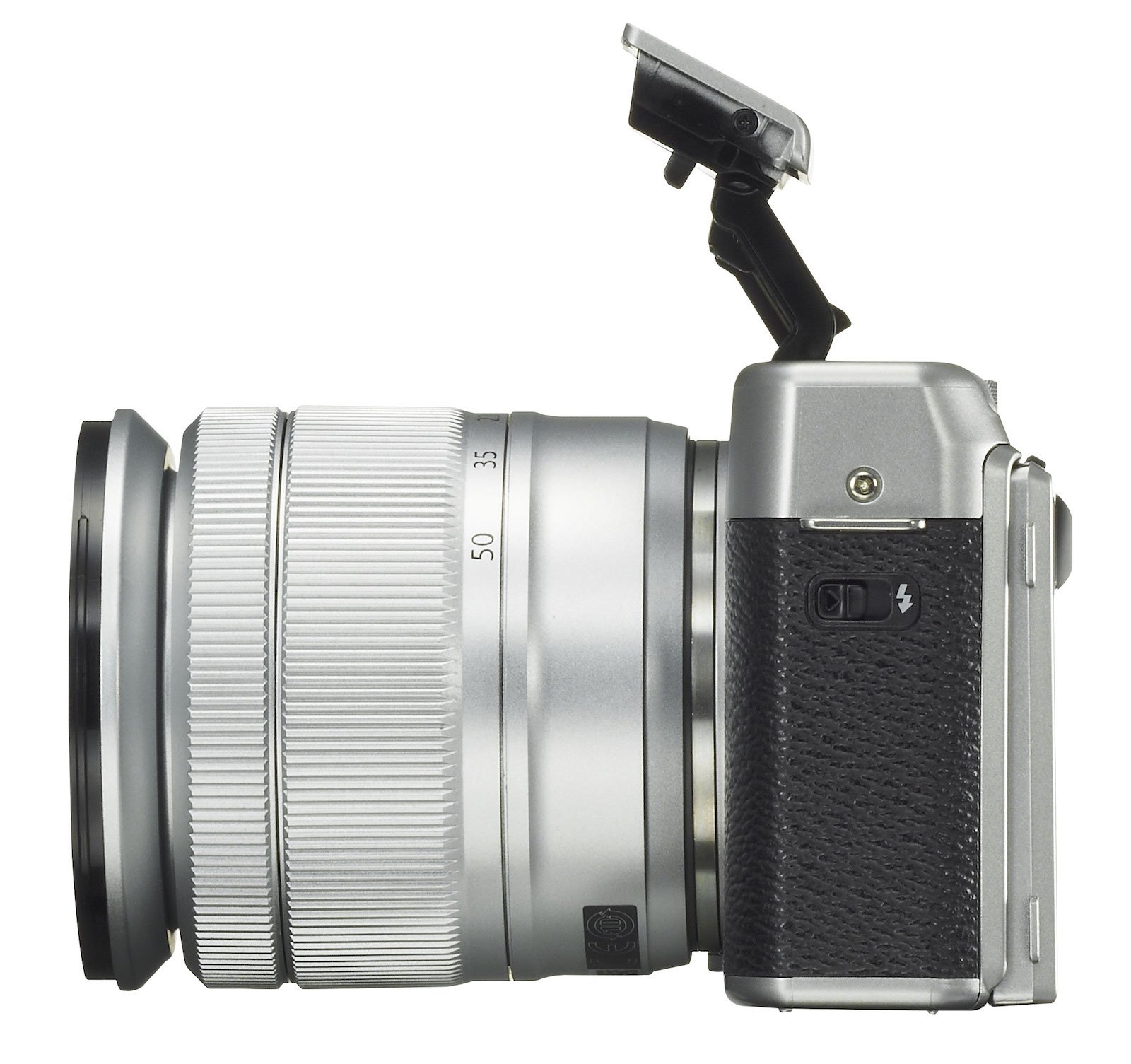 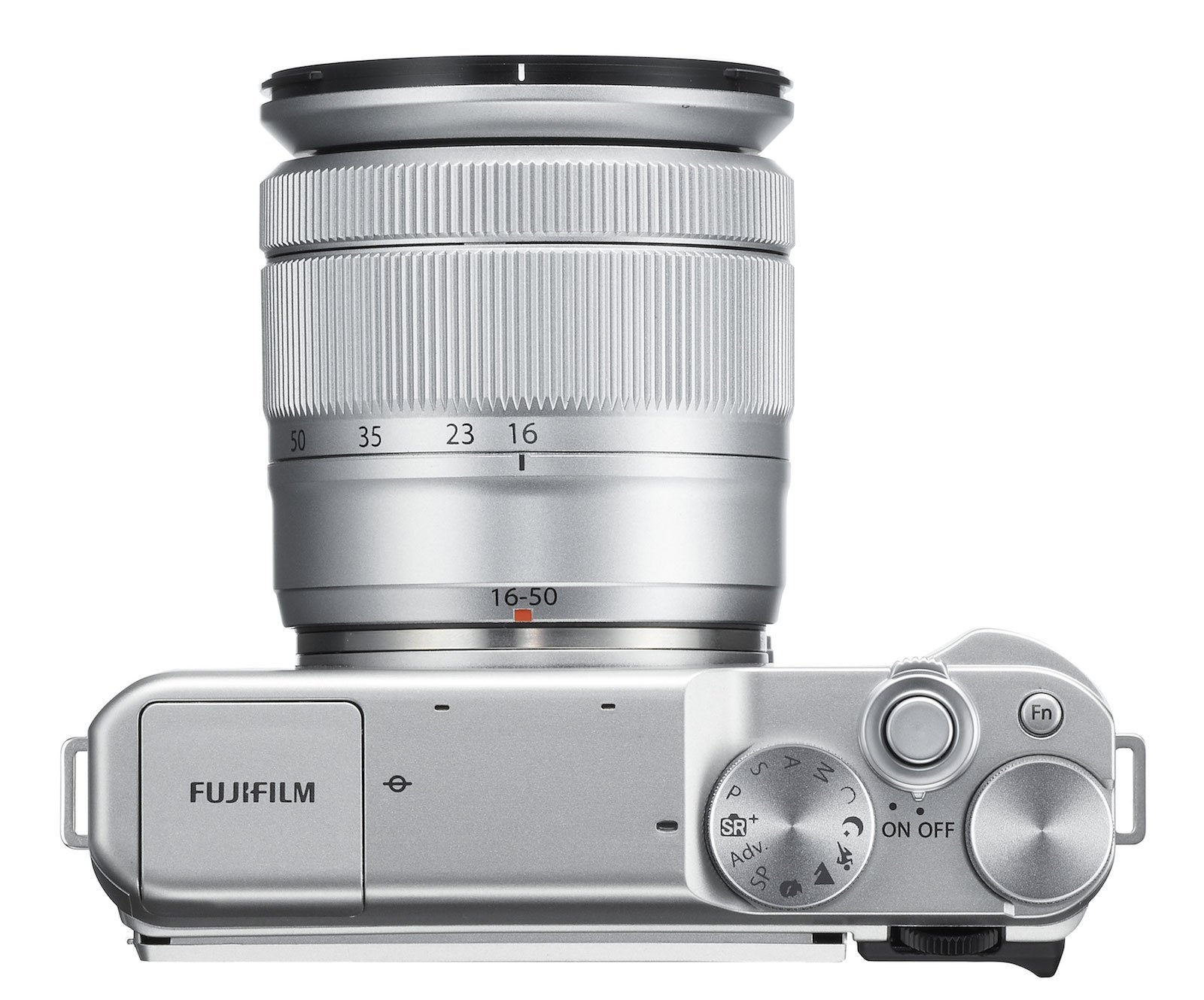 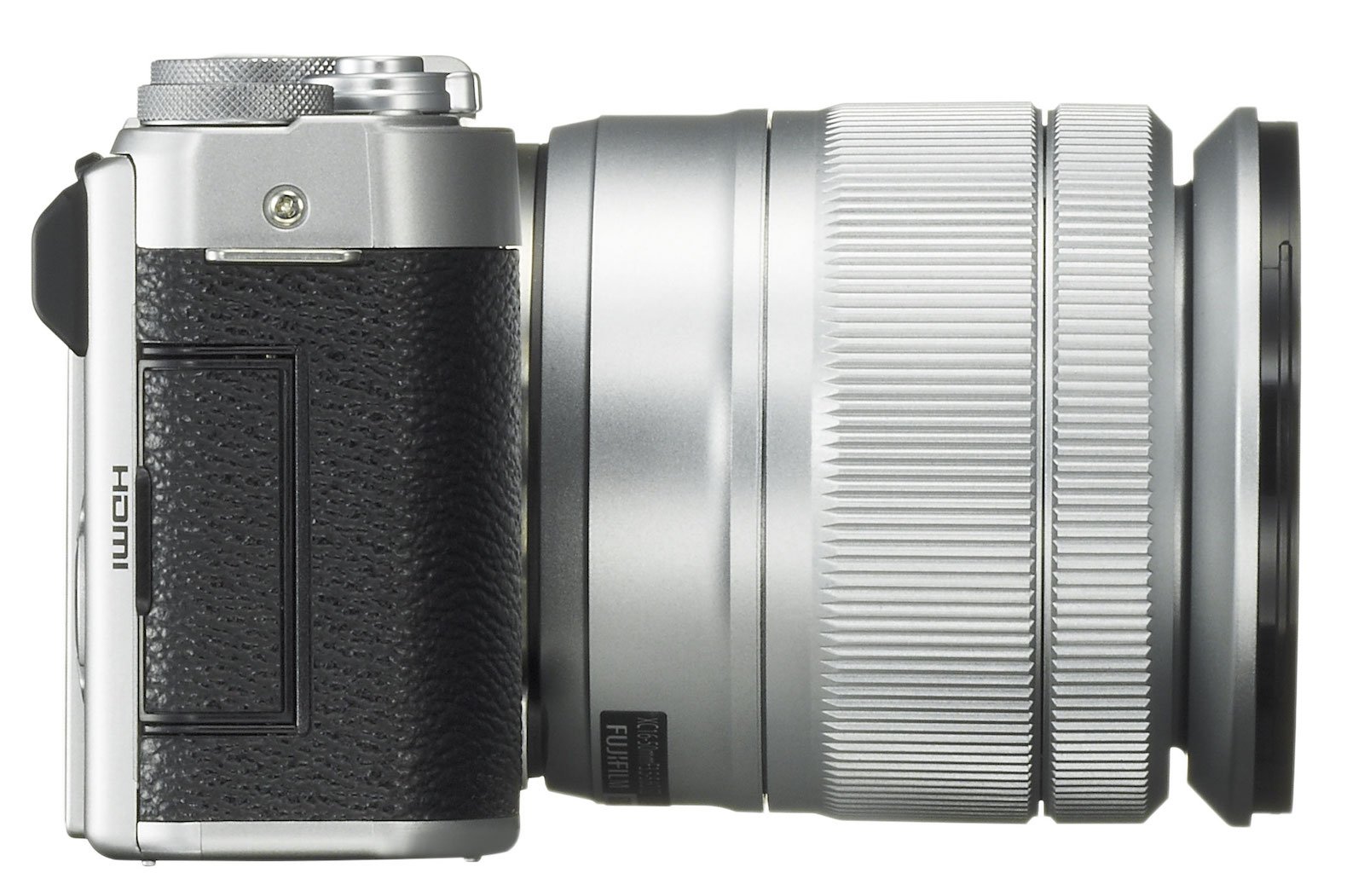 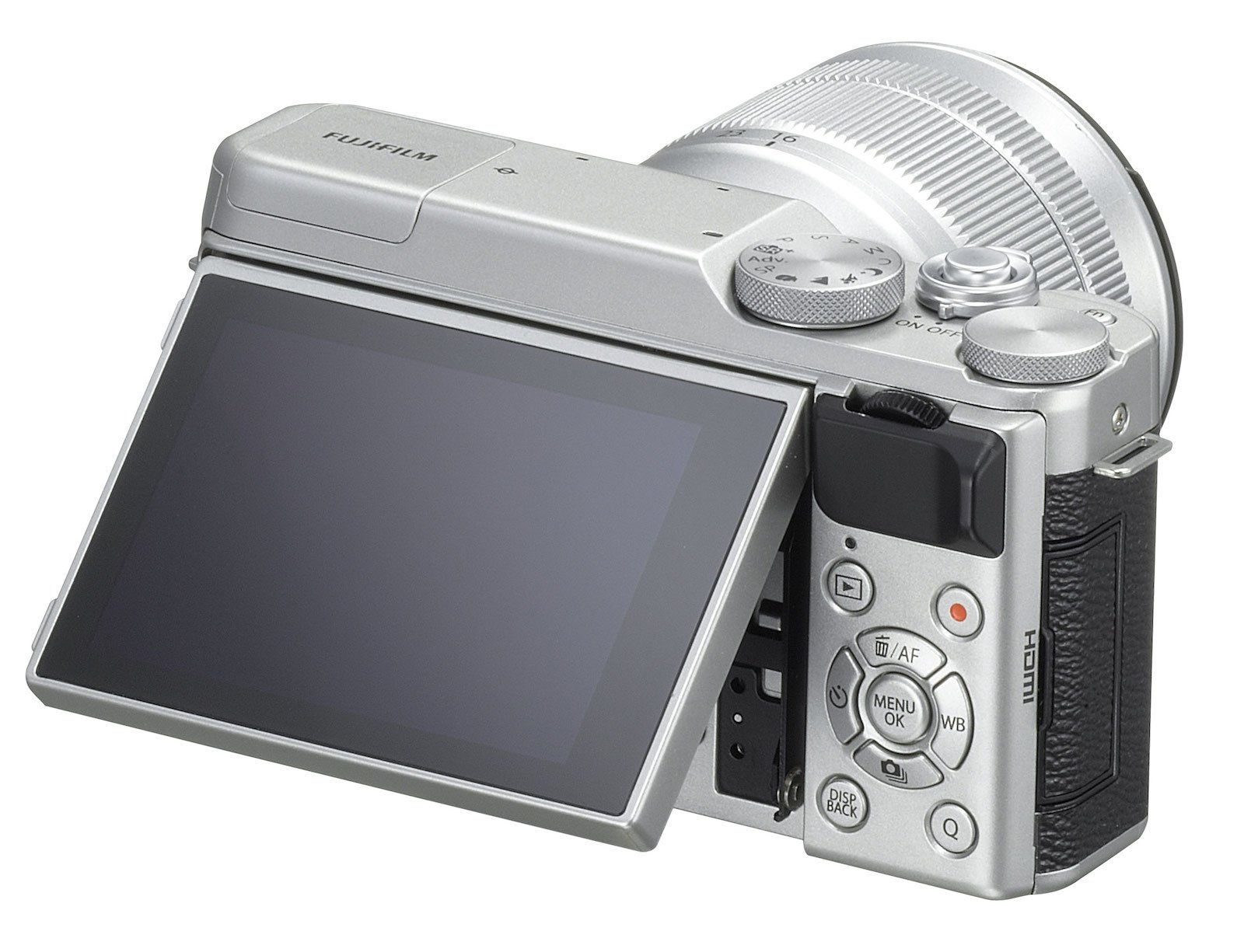 The X-A10 isn’t a major upgrade from the X-A2, but whether or not you use it for selfies, it is a cheaper way to dive into the much-adored Fujifilm ecosystem. The camera will ship in January, but you can already pre-order it here.

Have We Reached Peak Stock Photography?