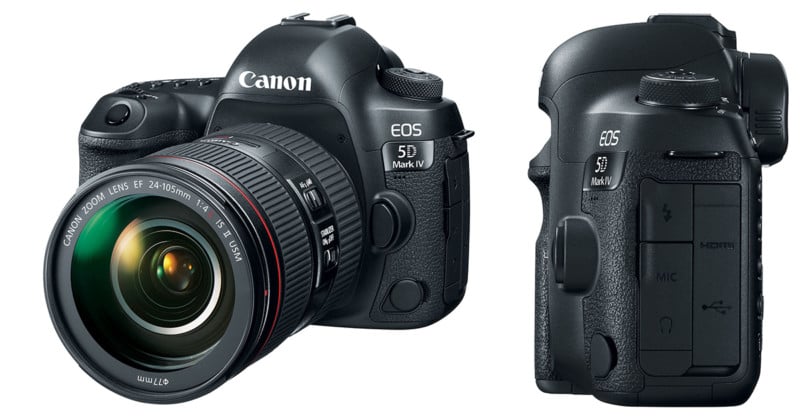 It’s quite possibly the most anticipated camera announcement of the year, and it finally happened! Canon has revealed the long-awaited 5D Mark IV, with a new sensor, 4K video, and some interesting ‘Dual Pixel RAW’ capabilities.

Canon is doing their best to move the 5D line forward as both a photo and video machine.

Under the hood we’ve got a 30.4MP full-frame CMOS sensor powered by a Digic 6+ processor that is capable of shooting a 7fps burst for up to 21 frames of RAW and unlimited JPEG shots. It’s also capable of capturing 4K video at 30fps and, in a Canon first, the Dual Pixel AF lets the camera focus continuously while shooting stills in Live View. 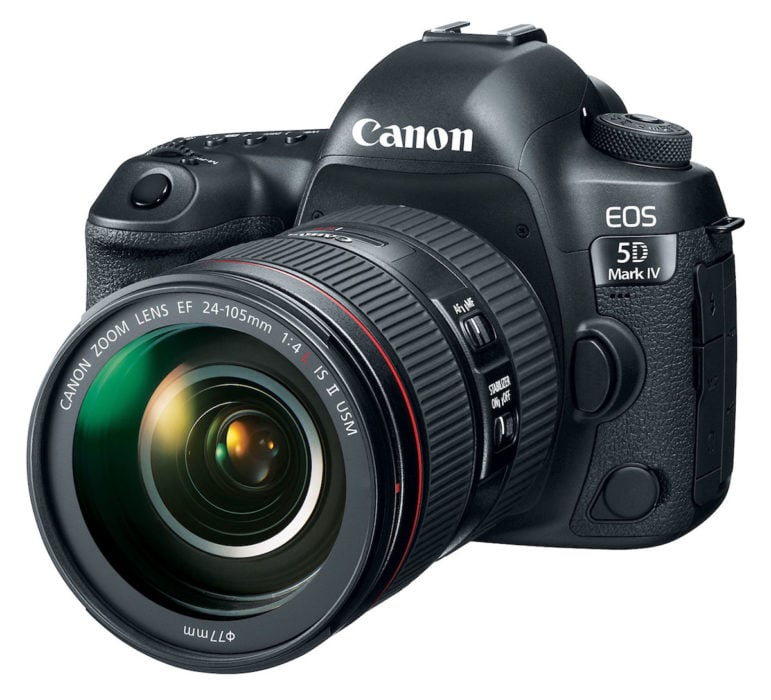 If you parse through the press speak, it’s the autofocus technology where Canon is boasting the most innovation for the 5D Mark IV. At the most basic level, the Mark IV gets an upgrade to a 61-point High-Density Reticular AF II system “similar” to the one in the 1D X Mark II, with all AF points selectable and 41 cross-type points.

This 61-point system is helped along by a new 150,000 pixel RGB+IR metering sensor that boasts better facial recognition and tracking and the ability to lock focus accurately even in low light (EV-3 regularly and EV-4 in Live View). It’s also been improved to cover more of the frame, and supports full AF compatibility (all AF points available) at a maximum aperture of f/8, “for high-precision autofocus even when using EF super-telephoto lenses with an EF extender.”

Finally, relegated to a single bullet point in the press release is the much-speculated-about “Dual Pixel RAW” technology. This tech is based on the camera capturing separate info from each of the two photodiodes that make up each “dual pixel” pixel on the sensor, allowing you to correct microfocus errors, do something called “bokeh shift,” and correct ghosting or flare… all after the photo has been taken.

Here’s a demo of the tech in action, courtesy of our friends at Imaging Resource:

Finally, the last improvements worth mentioning in the 5D Mark IV all have to do with connectivity. The new model has WiFi, NFC, and GPS all built-in.

The first two allow users to connect their 5D Mark IV to any compatible mobile device quickly and easily, or even control the DSLR using Canon’s Camera Connect App; while the last bit will automatically geotag your images with latitude, longitude, and elevation.

Here’s a look at the 5D Mark IV in all its glory, including the official (if slightly overdramatic) video announcement from Canon USA: 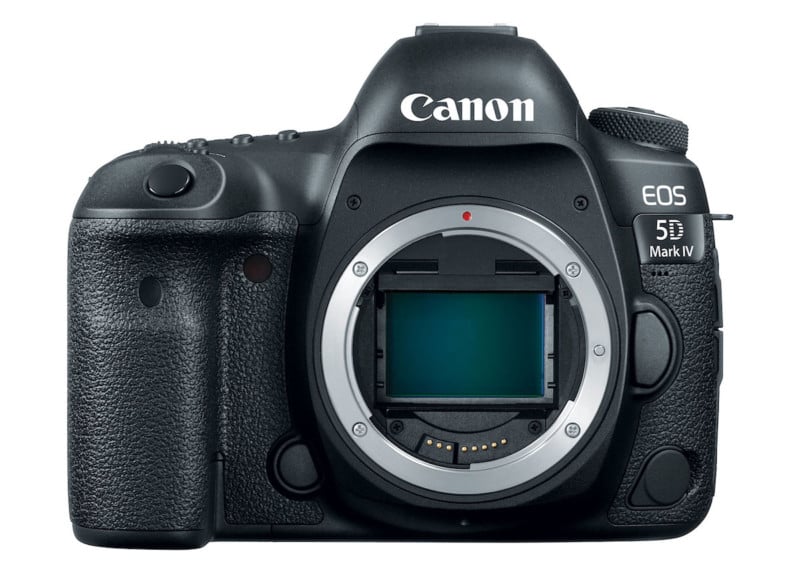 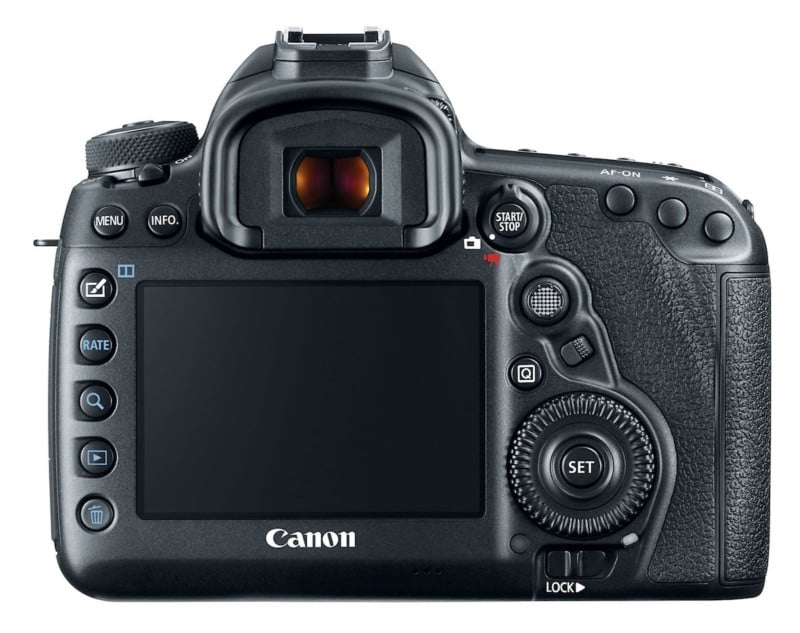 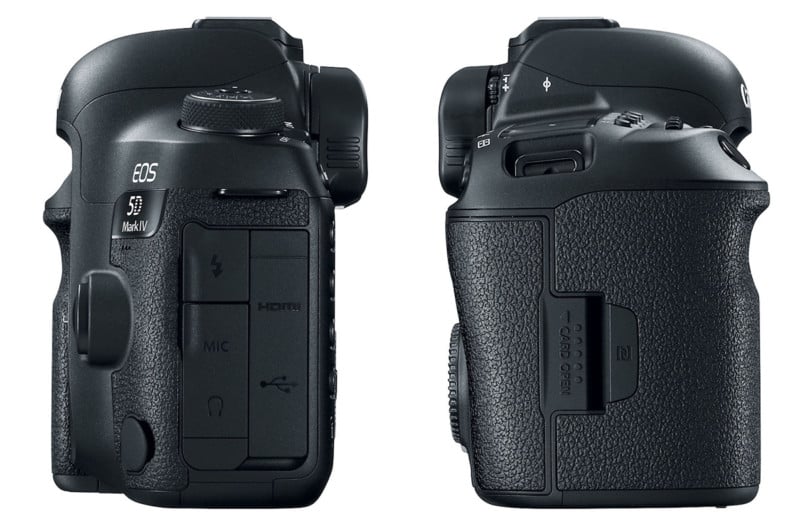 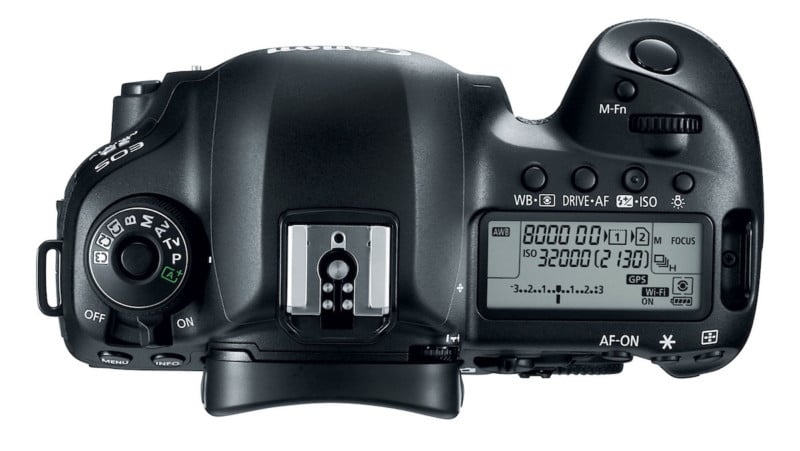 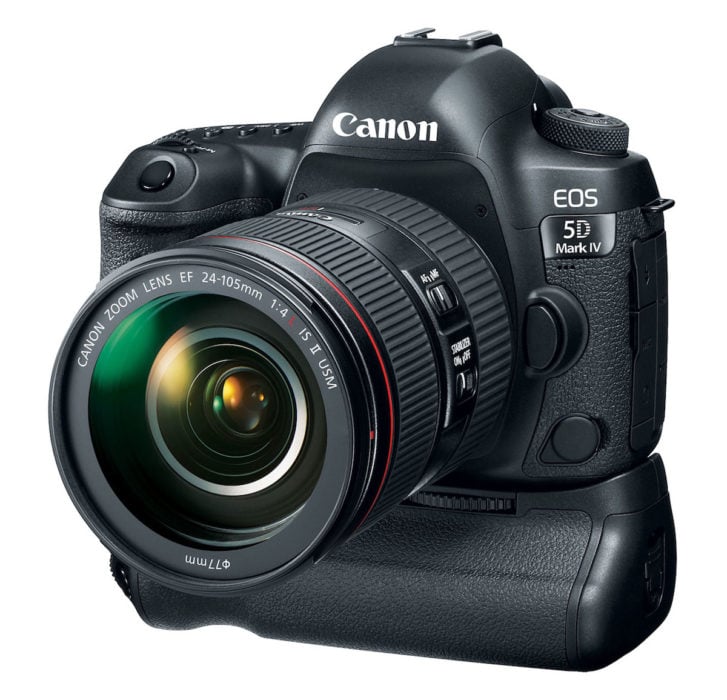 You can, of course, already pre-order the body and both kits on B&H Photo, just click on the prices in the previous paragraph.

Which leaves us with one final question for you. The question that’s on everybody’s mind: was the 5D Mark IV worth the wait?