But the experiments have started getting weirder and weirder. For its latest one, Canon invited 6 photographers to a studio shoot. Only after arriving did the participants find out that the studio was entirely empty, that there were no props, and that selfies were forbidden.

So, the photographers had to figure out how to shoot creative photos with only the items they had on themselves against an empty white backdrop. Some of them tried to find creative angles or objects to shoot: 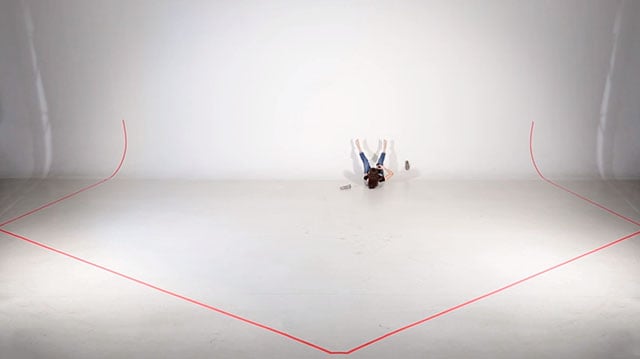 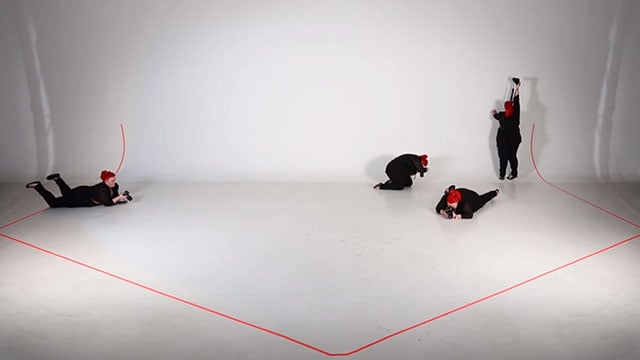 One photographer decided to just strip off all his clothes, scatter the items across the floor, and toss his shoes through the air: 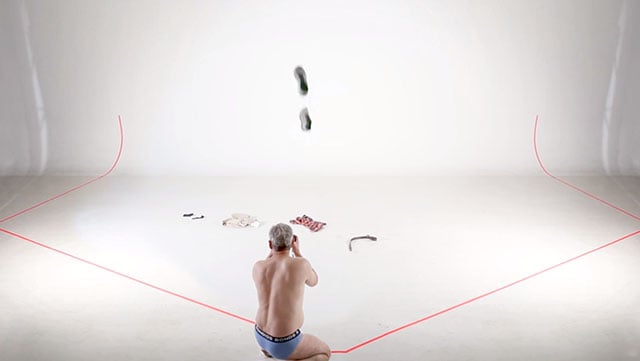 Here are some of the “creative photos” that resulted from this experiment: 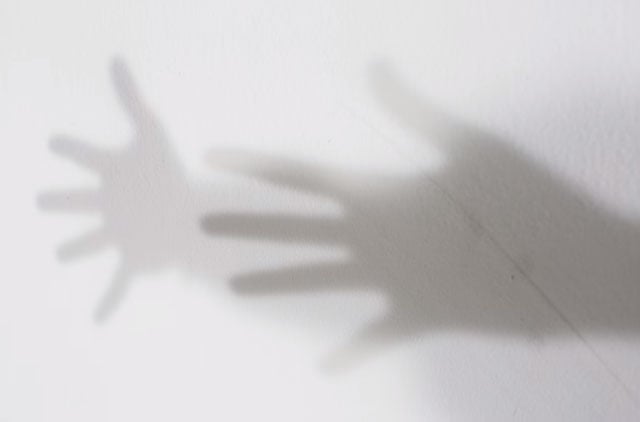 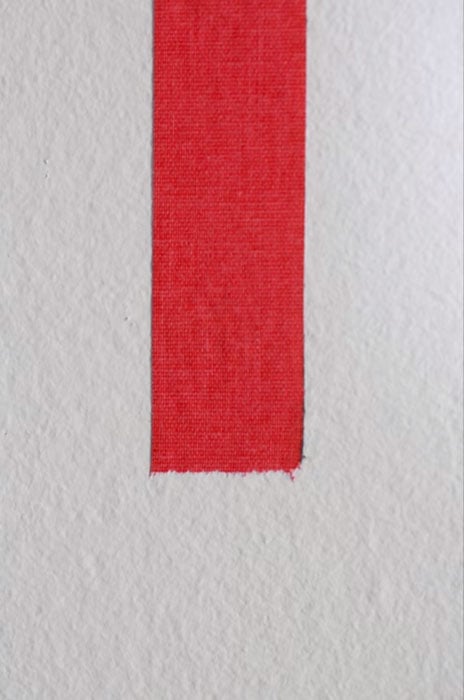 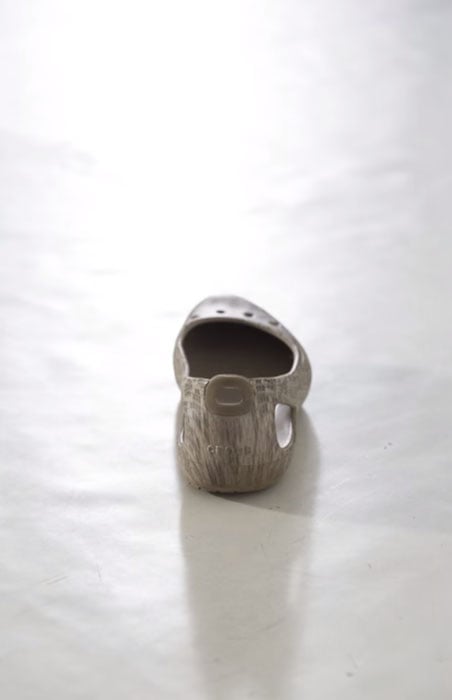 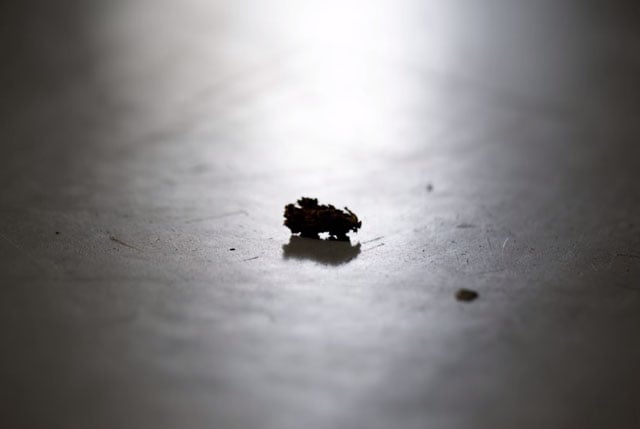 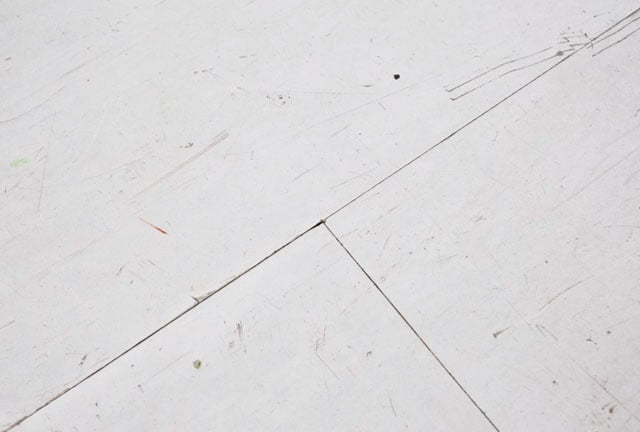 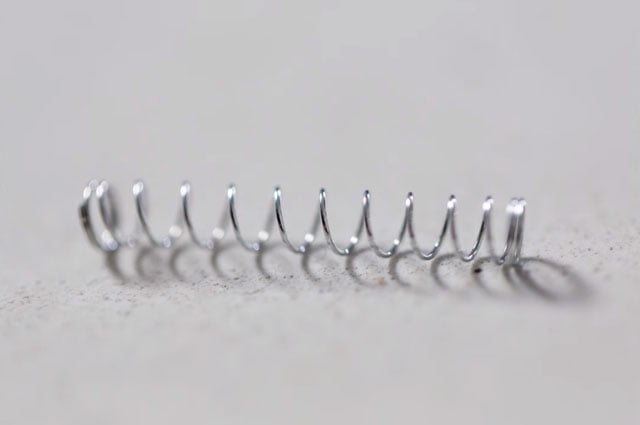 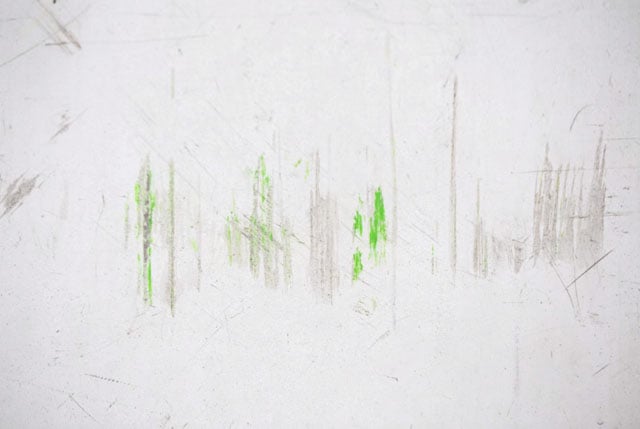 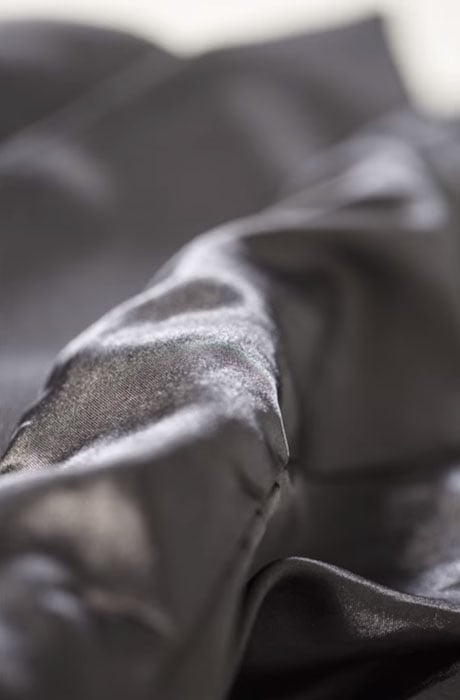 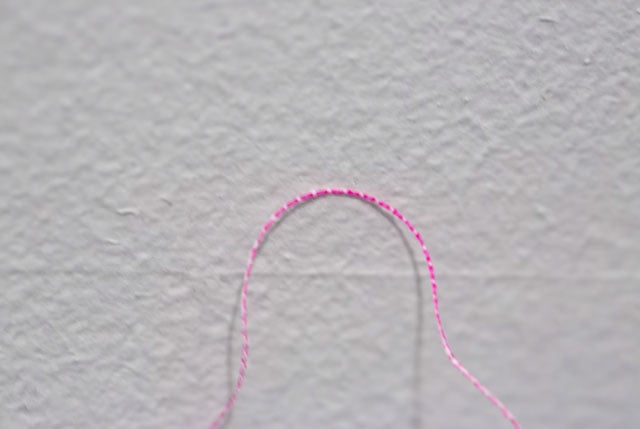 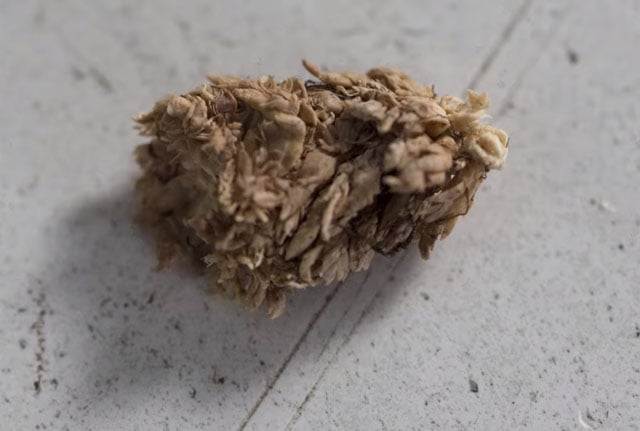 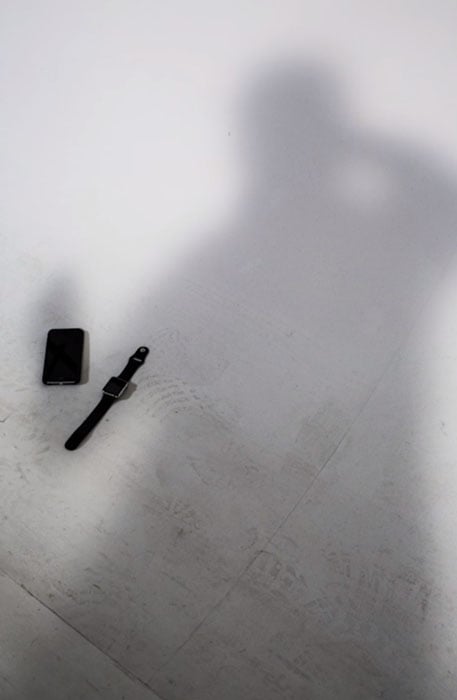 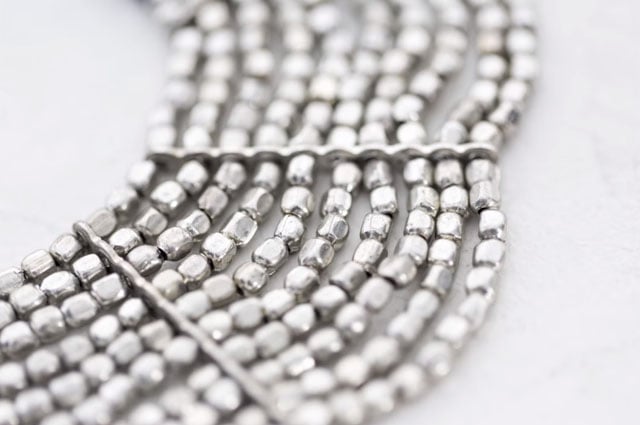 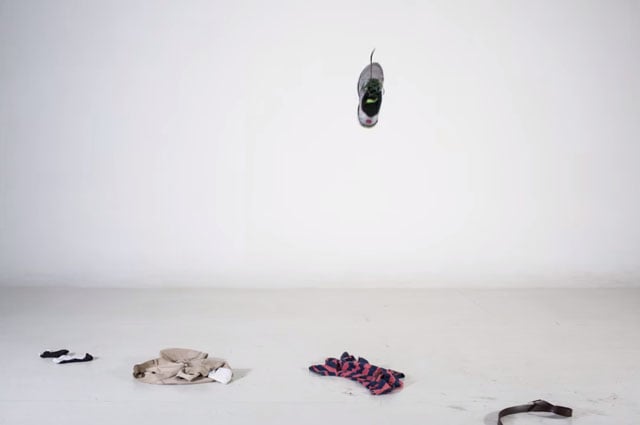 Canon Australia titled this experiment: “BLANK – Creating something from nothing.”

“Creativity needs nothing but you,” the company says. Hmmm…

(via Canon Australia via Bokeh)

5 Peculiar Principles to Live By as a Photographer