Canon Australia has been sharing a series of inspiring experiments through a series called THE LAB. For its latest video, titled “The Menu,” 3 photographers were asked to shoot photos based on a blind tasting of a restaurant’s food. 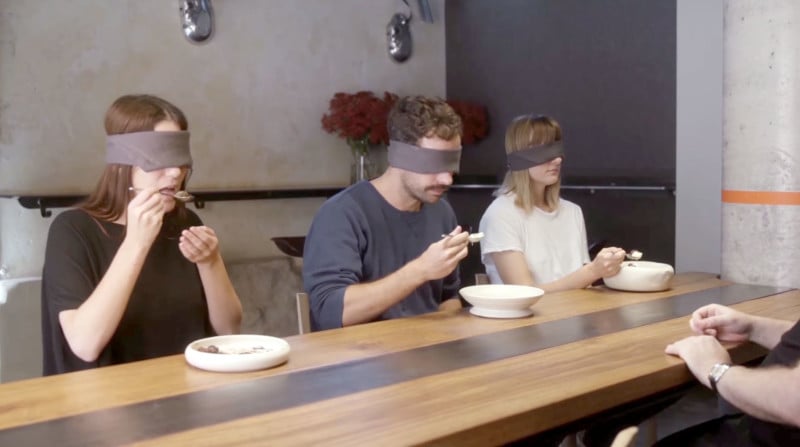 Each of the photographers was blindfolded and asked to eat a dish by chef Clayton Wells of Automata, considered one of the hottest restaurants in Australia at the moment. The photographers were then given time in a studio to turn what they experienced with their mouth into a visual interpretation.

Here’s what the 3 photographers ate and then created: 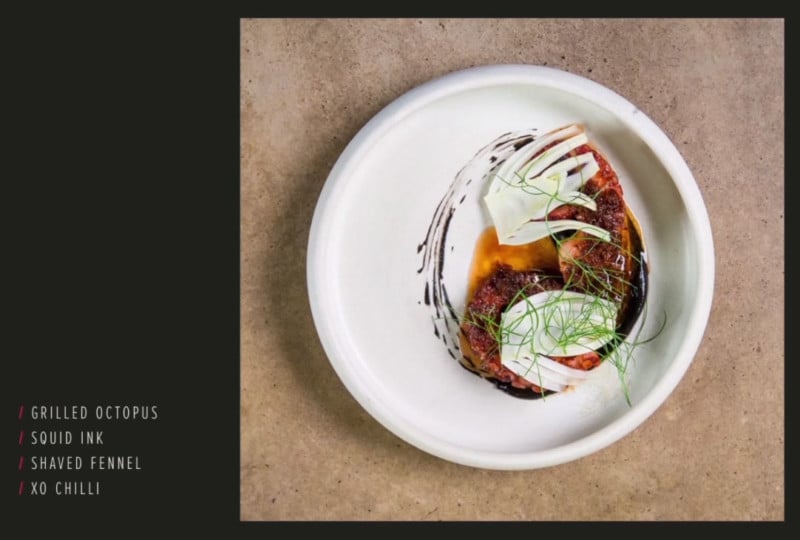 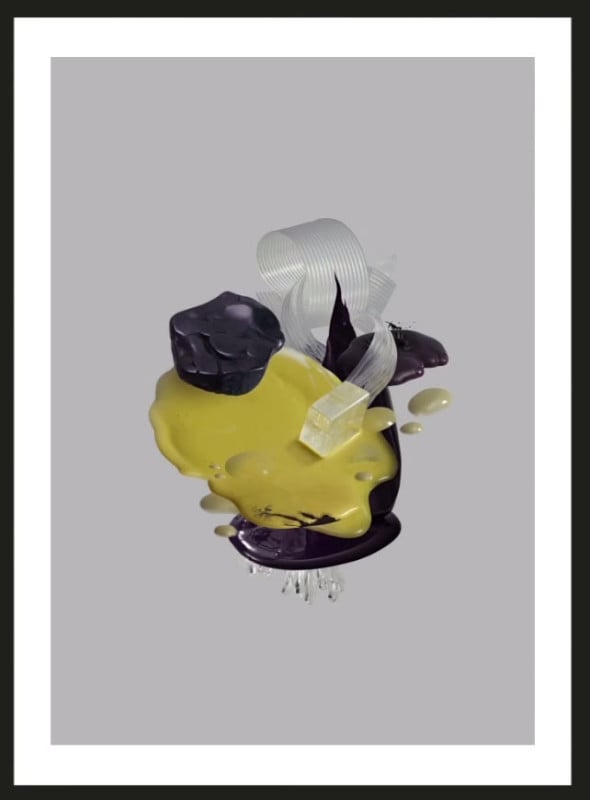 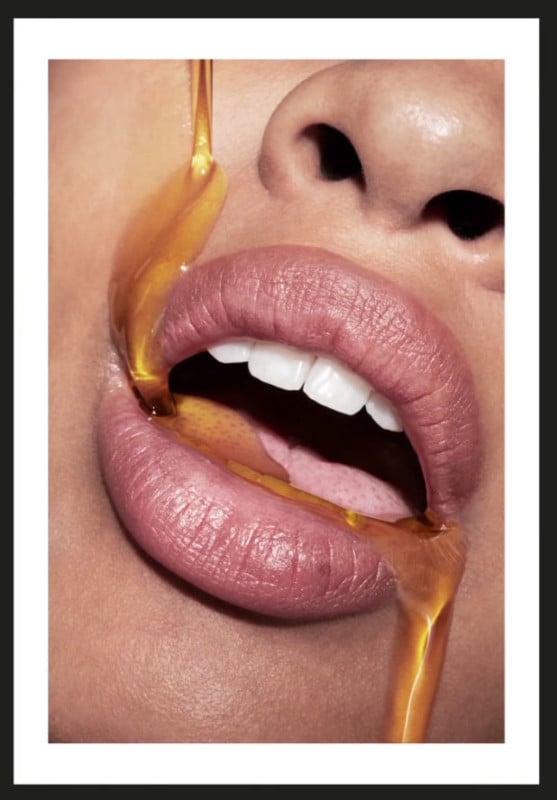 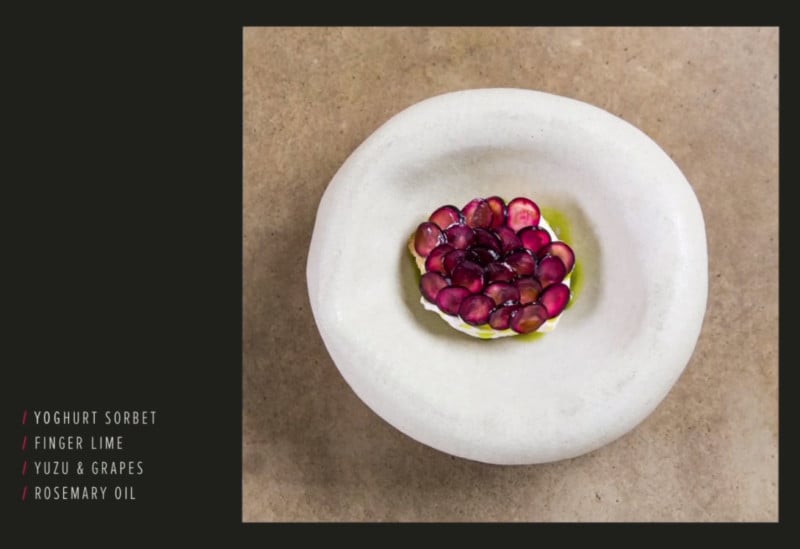 “If we’re always looking for inspiration in the same places, we’re likely to come up with similar results,” Canon Australia writes. “But what happens when you start finding ideas outside of your own art form – even outside of visuals altogether?”

“Can our other senses be just as powerful sources of inspiration when it comes to creating unique images?”

For a previous experiment in THE LAB, Canon asked 6 photographers to shoot portraits of the same man, except each photographer was told something different about who the man was.

See How This Surreal Construction Image Was Shot and Processed