What happens to used disposable cameras once the film has been processed and printed for customers? Well, oftentimes the camera company is able to get its hands on the discarded shell, load it up, and sell it to customers again. If you want to see exactly how this recycling process is/was done, check out the fascinating 15-minute video above, which shows how Fujifilm recycled and reused disposable cameras back in 1998.

The segment is from the Japanese TV series “The Making,” which also aired the Nikon SLR manufacturing video we shared yesterday.

As you can see in the behind-the-scenes tour, virtually 100% of a disposable camera can be recycled. After arriving at the recycling facility by the truckful, the cameras are dumped onto a series of conveyor belts and go through a careful sorting process that groups them by camera model. 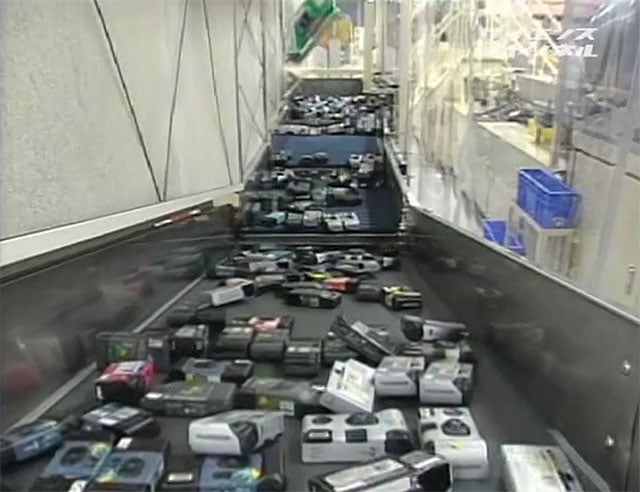 Once sorted, the cameras are stripped of their coverings, opened up, and gutted. The lens, battery, flash, circuit board, and sensor are all removed from the casings. 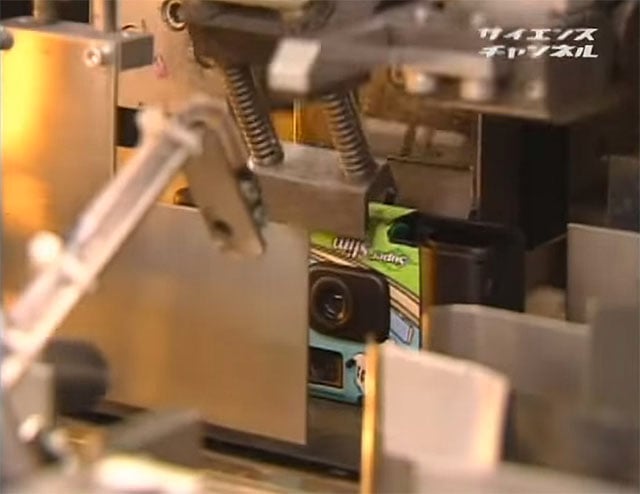 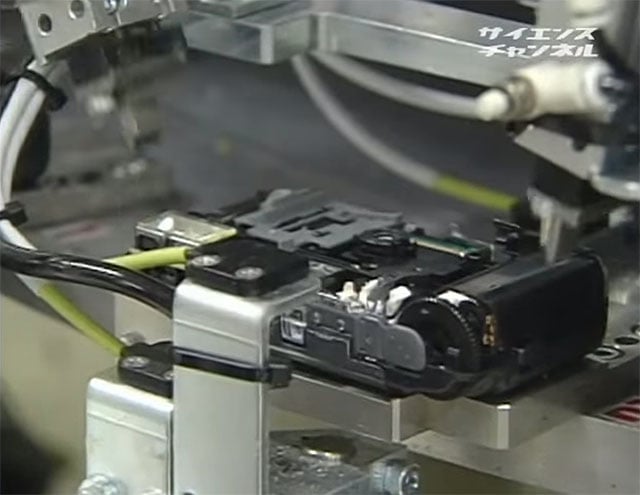 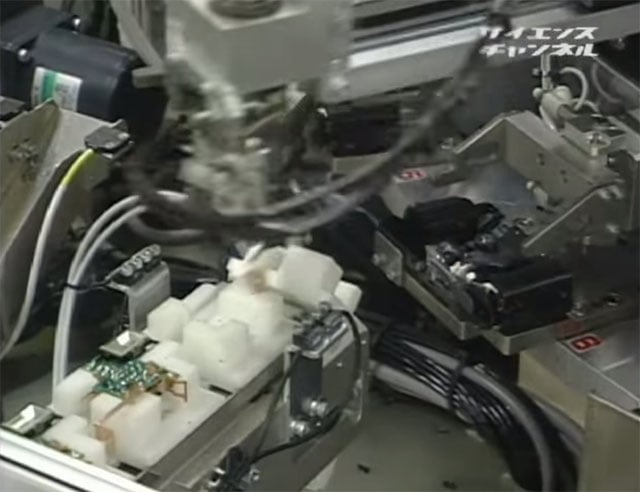 Each of the components are examined, cleaned, and tested. Many of the outer plastic camera shells are shopped up and melted into plastic pellets to create new camera covers for other models.

Once all the pieces are ready for action again, they’re reassembled and repacked into new disposable camera units destined for store shelves. 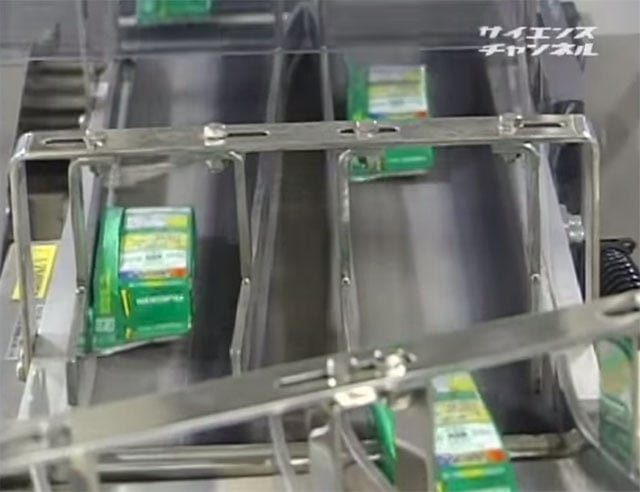 What’s amazing is that most of the recycling process is automated and carried out by various robots and machines. The speed at which things are done allows huge numbers of cameras to be recycled and shipped back out on a daily basis.

‘The Bigger Picture’: Flashcards and an App for Photo Challenges and Inspiration

For a Cheap Light Painting Stick, Buy a $4 Tube Guard