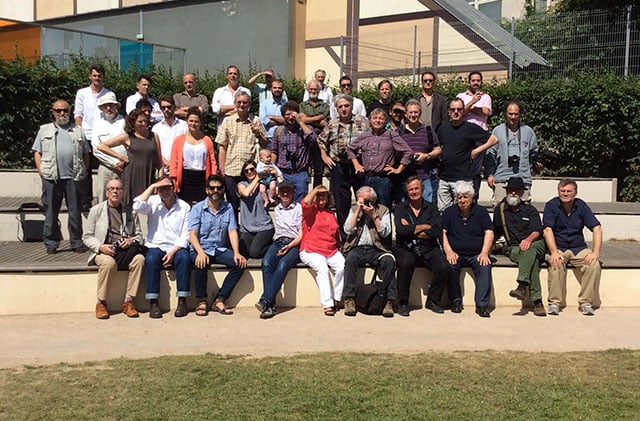 Magnum Photos is a prestigious international photographic cooperative that focuses on photojournalism. The organization is made up and owned by its members around the world. Every year, the company typically nominates one or two new photographers. This year, however, Magnum has nominated six new members: a record-breaking number.

Matt Black, Carolyn Drake, Lorenzo Meloni, Richard Mosse, Max Pinckers, and Newsha Tavakolian have begun their journey to becoming full members of the prestigious organization. As of now, they are simply nominees. In two years, they will have to resubmit their work for the possibly of becoming associate members. The new nominees won’t be able to apply for full membership until 2019.

Magnum’s President, Martin Parr, noted that the organization has faith “in [its] future and [its] desire to find the best new talent that can contribute to the future of Magnum.” The company has begun to realign itself for a new generation and while the company’s main business has always been to license photographs to professionals, Magnum’s CEO, David Kogan, noted that the company is seeing “that [they] have a very large potential consumer market out there.” Kogan goes on to cite the millions of followers the company has on social media.

Besides the six new nominations this year, Photographer Michael Christopher Brown, has gained his associated member status at the company’s 68th annual general meeting. He was originally nominated by Magnum in 2013 and is set to become a full member in 2017.