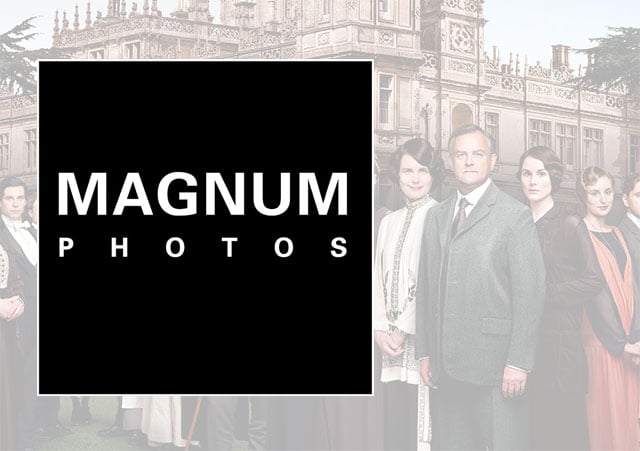 Renowned photography cooperative Magnum Photos has announced that they are currently working with Carnival Films — the same group that created the hit show Downton Abbey — on a television drama series that depicts the lives and work of the photographers who started the cooperative back in 1947.

The series will be titled Magnum, and according to Magnum Executive Director David Kogan, it’s been in the works for a while, with much of that time spent ensuring all parties involved, including the estates of Magnum’s four founders, were fully onboard.

The drama will be based off the earlier days of Magnum, and will follow the lives of the founding members Robert Capa, Henri Cartier-Bresson, George Rodger and David Seymour as they sacrifice a great deal of their life towards building a respected cooperative.

Magnum staff will be working alongside the creators to ensure accuracy across the board as the show attempts to present events in an interesting but honest manner. Magnum posted the following statement on its website, further elaborating on the plot:

Magnum will tell of the human stories of love, honour, laughter, betrayal and heartbreak that existed at the agency’s Paris HQ, whilst capturing the action and danger the photographers experienced travelling the world’s hotspots in the second half of the 20th century.

Even with everything set and ready to go, the series debut isn’t set until 2017, so horses ought to be held for now. But we’ll be sure to keep updated on any further developments, and let you know when it’s time to clear your DVR.