Here’s a behind-the-scenes look at how photographer Tomás Munita journeyed through the landscape of Patagonia in Chile to document the lives of bagualeros — cowboys who make a living by rounding up feral livestock.

Munita had originally begun the project for himself, but when National Geographic caught wind of it, they liked the story so much that they sent him back to Patagonia two more times.

Munita’s images document a harsh lifestyle and a disappearing culture — the gauchos (as they’re called) live through harsh weather, dangerous encounters with animals, and a simple lifestyle without electricity. Their way of life is also being threatened by agritourism. 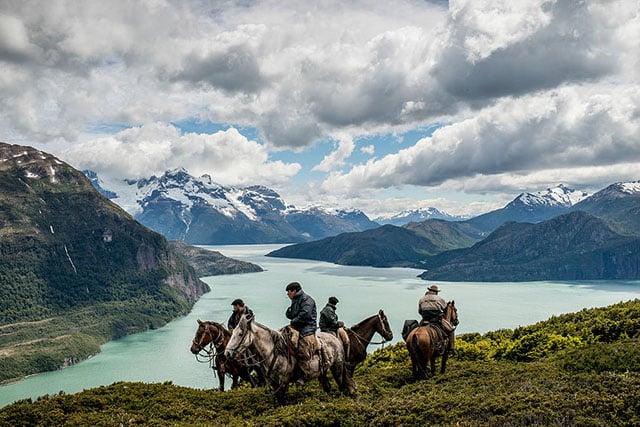 As the video above reveals, the photo expedition was anything but safe and smooth. Munita had to approach unpredictable animals, work digitally in a no-tech environment, and even shoot photos while bouncing up and down on a horse trotting through difficult terrain.

The resulting photographs were published in a December 2014 National Geographic feature story titled “Cowboys on the Edge.” You can also find more of Munita’s patagonia photographs on his personal website.

Image credits: Photograph by Tomás Munita and used with permission

Maps Showing the Pro Photography Landscape in the United States

Family in Minnesota Buys Majority Stake in Polaroid for $70 Million