When the Calbuco volcano in southern Chile erupted back in April, one photographer captured footage from the moment of explosion and another one managed to shoot a short time-lapse sequence of the plumes. German time-lapse photographer Martin Heck of Timestorm Films just released an amazing video of his own.

Above is his 2.5-minute time-lapse titled “Calbuco,” which has gotten quite a bit of attention on the Internet over the past few days since it was published. 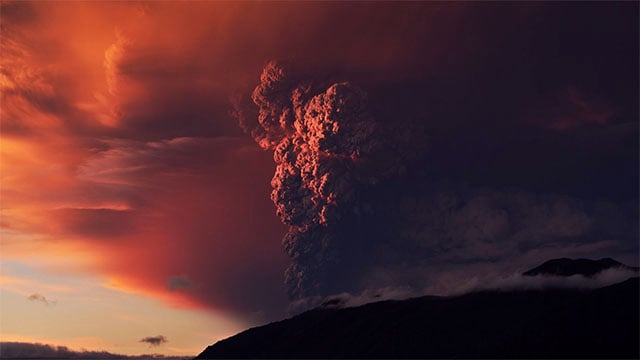 Heck says that he was in the area shooting a time-lapse project and on a ferry down to Patagonia when he noticed the eruption. “We noticed a massive, almost nuclear looking cloud boiling upwards just were we left a few hours ago,” he writes.

After “frenetically” searching for a good vantage point, he set up a Canon 6D, Sony A7s and Pentax 645Z to capture 4K and 8K frames for a time-lapse. “We filled almost all of our memory cards in the prior night so I had to do backups while shooting all this stuff,” he says. 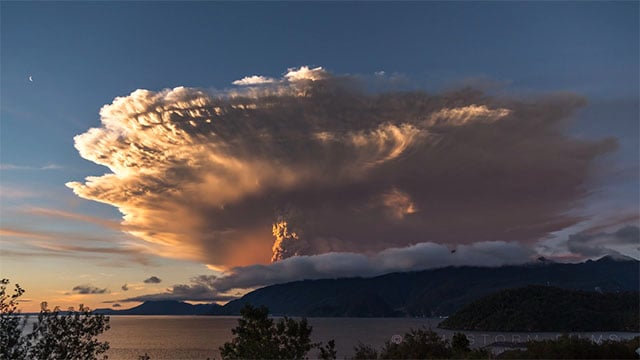 “This was for sure the most incredible show I’ve ever seen. I think this is a one in a lifetime event and I am so happy that we were able to capture it in all its glory.”

(via Timestorm Films via SLR Lounge)