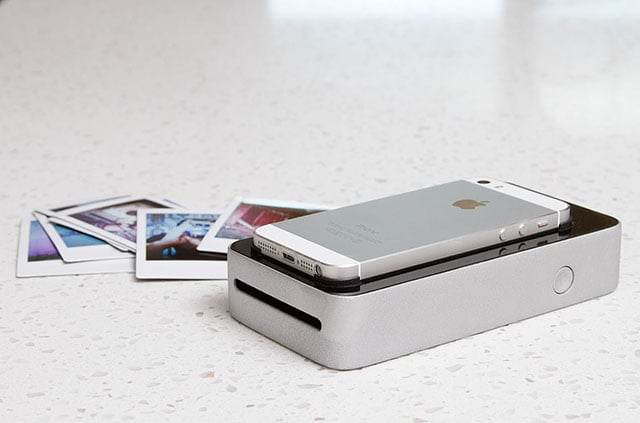 Competition in the smartphone instant film printer industry is heating up. Companies like LifePrint and Fuji are tackling wireless mobile photo printers, and The Impossible Project has its analog Instant Lab.

Next month, a company called SnapJet is entering the ring. It’s the “world’s first slim, portable, open-source instant film printer” that helps you print your smartphone photos instantly on the go. 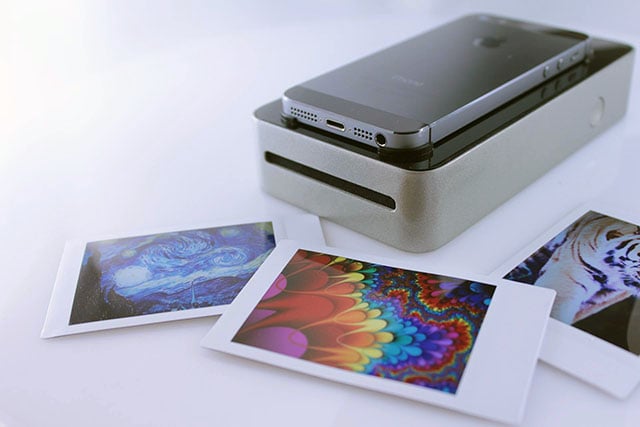 The company claims that its printer can achieve “Retina-quality” prints of smartphone photos in just seconds with accurate color reproduction. Like the Impossible Project Instant Lab, the SnapJet doesn’t require ink, print drivers, Wi-Fi, bluetooth, or cables. Unlike the Instant Lab, you don’t even need a special app. 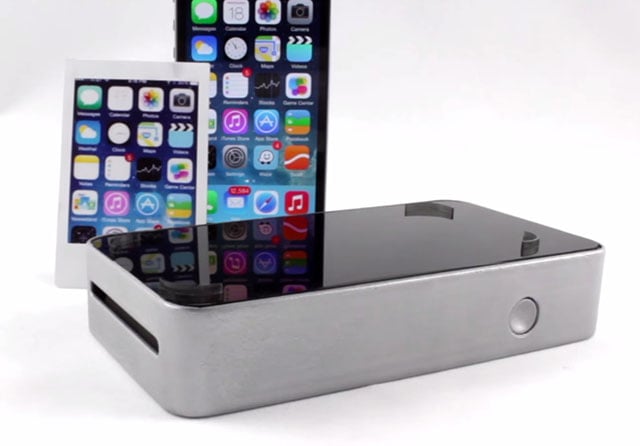 It will also be compatible with any smartphone on the market, including iPhones, Android phones, and even flip phones. “If you can see it, you can print it,” the company claims. 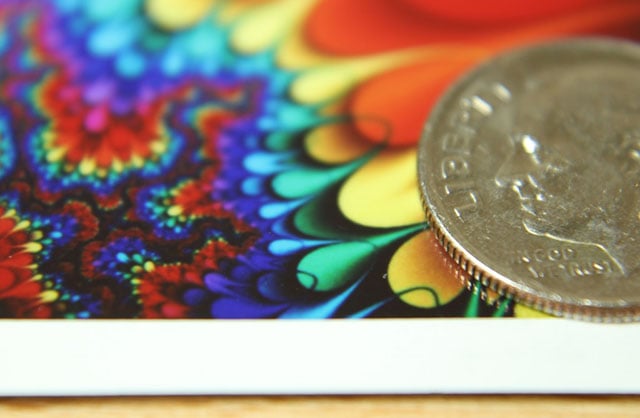 So how does it work? SnapJet is actually just a tiny printer/scanner combo. Set your phone on the scanning surface, and the device will do a quick scan of your screen onto the instant film below (either Instax Mini or Polaroid 300PIF film). Once the film is exposed, it pops out a slot at the bottom of the printer. 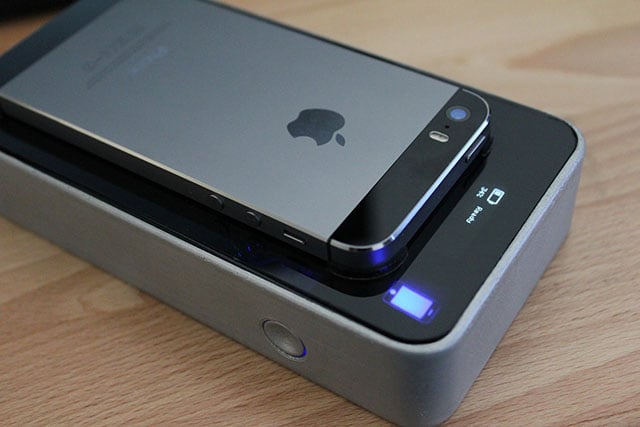 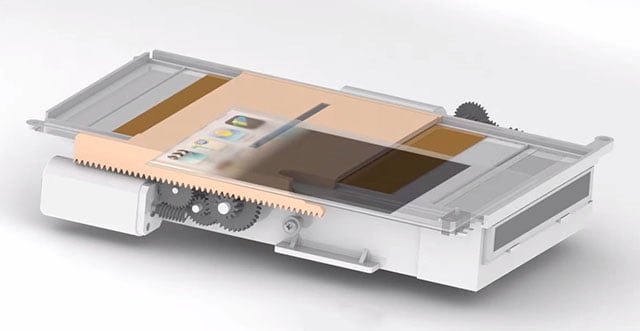 The device has a small form factor and is designed to be taken anywhere for convenient printing.

Finally, the SnapJet separates itself from other competitors by being an open source project. The repository isn’t public yet, but it will allow anyone access to a fully working reference design so that they can build or customize their own device if they want to.

Keep your eye out for SnapJet on Kickstarter, where the product will be launched “soon.”