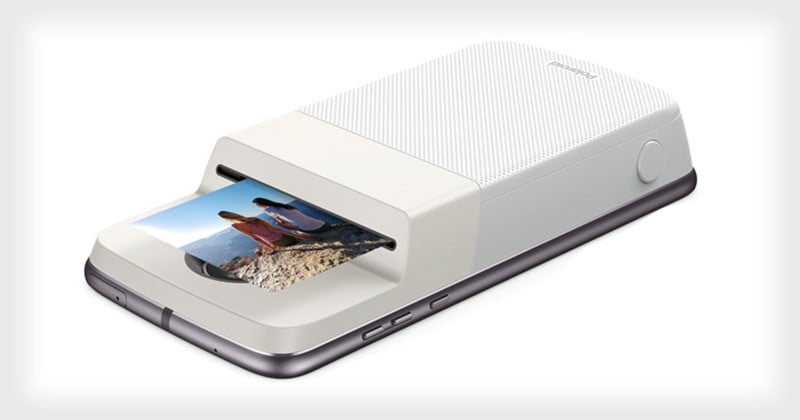 Motorola has just announced a new Moto Mod for its Moto Z smartphones: the Polaroid Insta-Share Printer. The printer attaches directly to the back of the smartphone, allowing users to print photos straight from their phones as fun instant photos.

The printer uses ZINK photo paper, resulting in 2×3-inch smudge-proof photos. Each print has an adhesive back that can be exposed by peeling off the paper covering, allowing the photos to be stuck “anywhere and everywhere.” 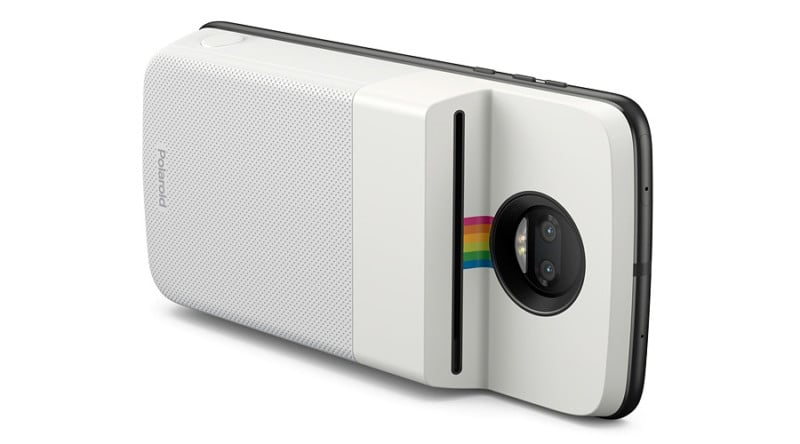 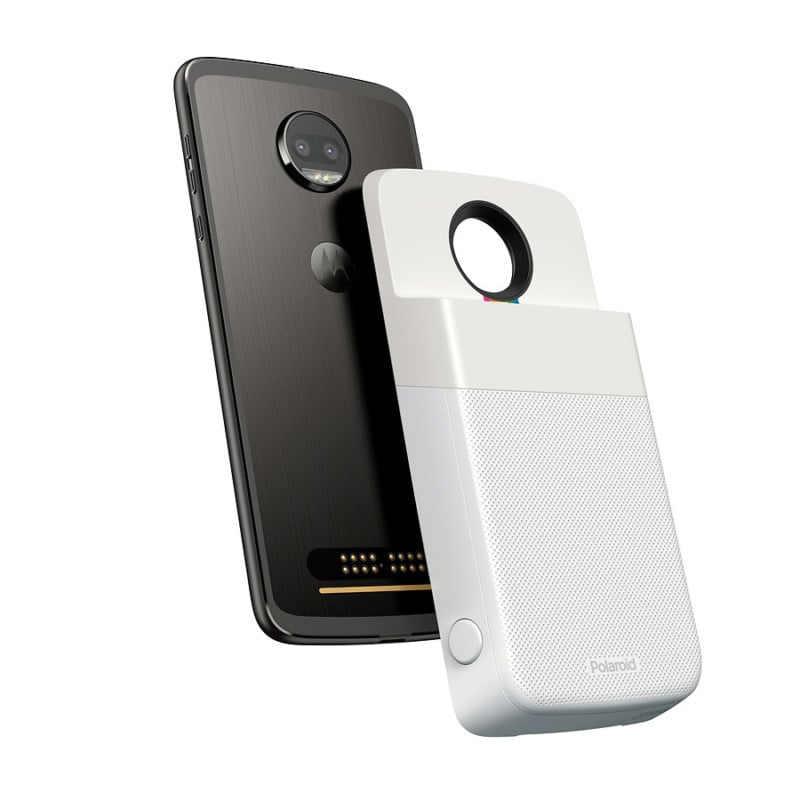 Before printing, you’re able to customize your photos using filters, borders, and text. In addition to photos captured on your smartphone itself, you can also print from Facebook, Instagram, and Google Photos. 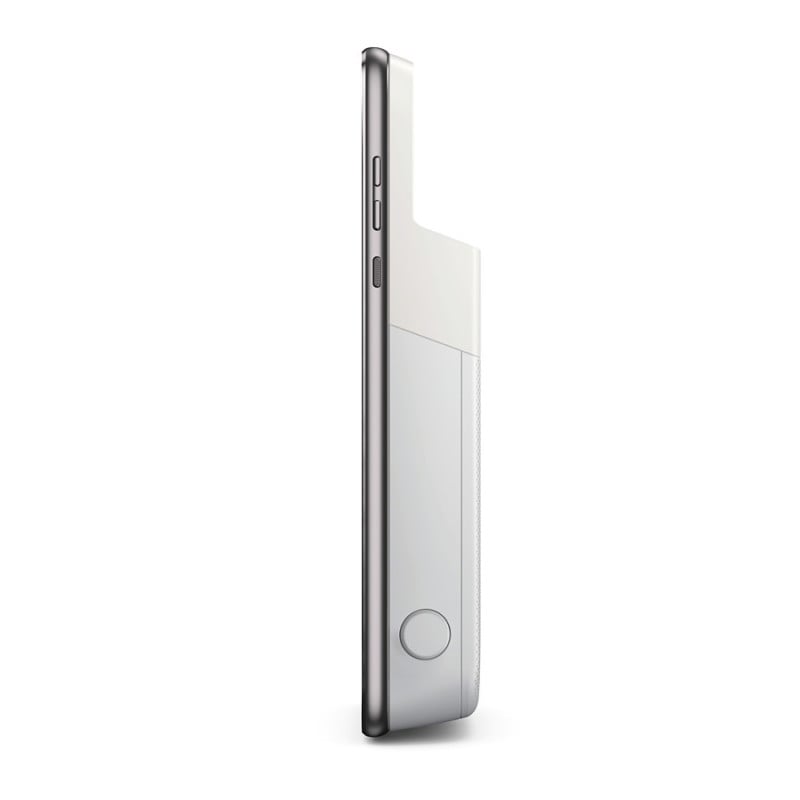 This 15-second commercial shows how the Polaroid Insta-Share printer works:

The Polaroid Insta-Share Printer is available for $200 as a pre-order from the Motorola website. It will start shipping in December this year.

This Rally Car Crash Was Captured by a 360-Degree Camera

Photo of Android Gets a Top Prize in Prestigious Portrait Contest