If you’re in the market to purchase a new full-frame camera from Canon, but aren’t sure whether to go with the 6D or 5DMIII, the folks over at DSLR Video Shooter have created the above video to help you compare and contrast the two offerings from Canon and decide if the 5D is going to be worth the extra dinero for you.

Both cameras are great options when it comes to both still and video, but it ultimately comes down to what’s more important to you: be it the better (though, perhaps, unnecessary for you) features of the 5DMIII, or the financial savings from going with the 6D. 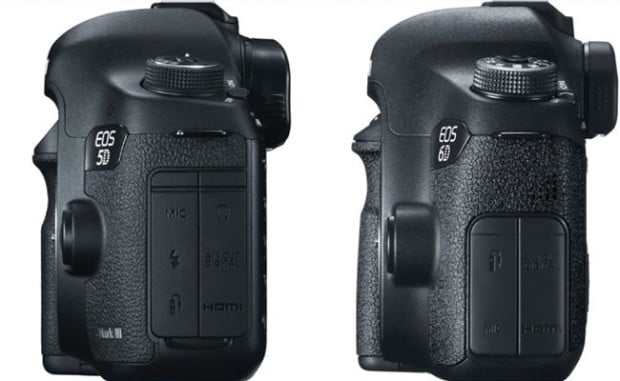 The video comparison comes in at just over nine minutes, but it’s filled with some great insight if you’re on the fence. Caleb Pike himself (the guy in the video) actually went with a 6D, because even though there are a few pitfalls, he found they weren’t an issue for him specifically. We definitely suggest you give it a watch if you’re in the process of making this decision.

And for those of you who have faced this ultimatum before and made a decision, which camera did you go with? And for what reasons? Let us and your fellow photographers know the what and why of your decision in the comments down below.

Professional Skydive Photographer Puts the Nikon D5300 Through Its Paces