The weekend is coming up, and while many of us will spend it watching football, napping and otherwise lazing about, some people seem to make much more productive use of their free time. Take the hacker group Hackerloop, for example.

They recently equipped a miniature version of the house from the Pixar movie “Up” with a camera, hacked Instagram so it could automatically upload shots, and then sent it flying over Paris attached to 90 helium balloons… now that is a weekend well spent.

The Up replica house (called the UPstagram house) was made of paper and foam and designed just large enough to house a Raspberry Pi, its camera and a 3G hotspot. The hackers then got to programming the soon-to-be-launched camera/house into an Instagram upload machine that would automatically post photos as it took them.

Here are some behind the scenes photos of the gang building and using the UPstagram house: 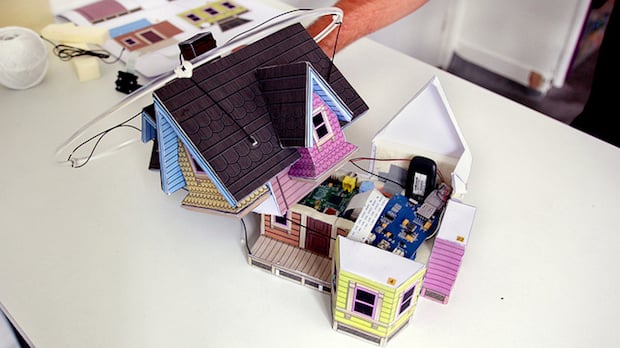 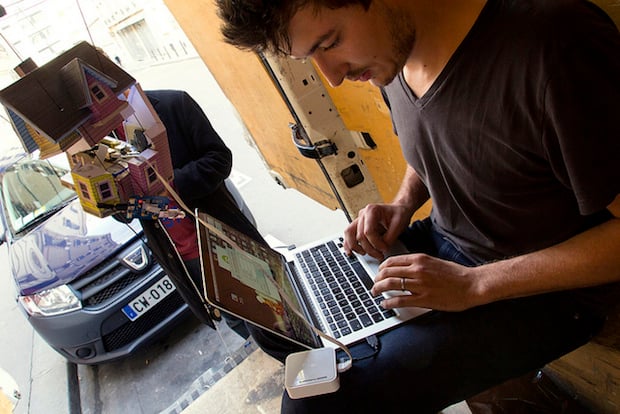 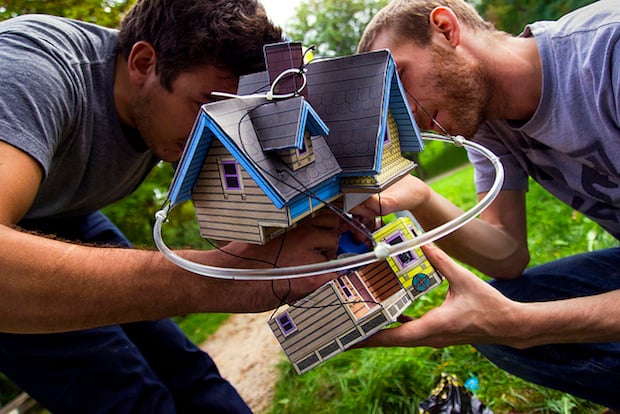 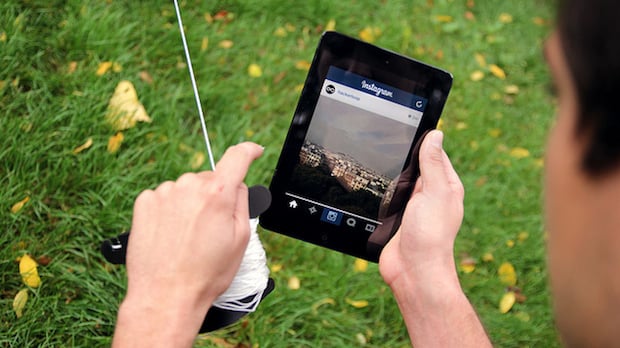 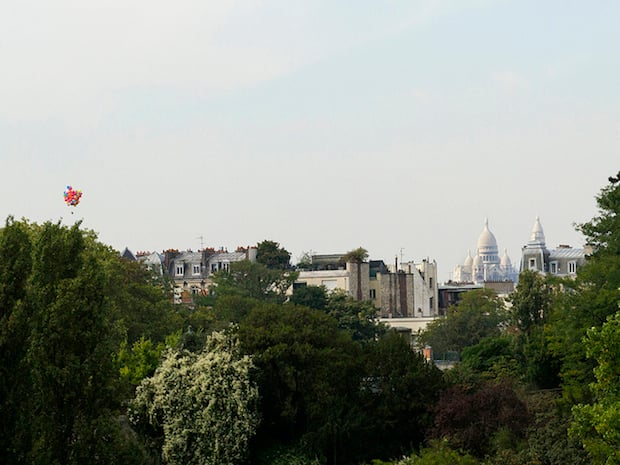 According to Hackerloop co-founder Valentin Squirelo, the project was more about “build[ing] something that we were convinced would be awesome” than hacking Instagram. Although he did add that, “creativity is also about pushing existing tools further, in a way they weren’t initially designed for.”

About 400 photos were taken by the flying house while it hovered some 300ft above Paris, all uploaded to a dedicated Instagram account. Of those, the 15 best have been published to the Hackerloop Instagram.

If you want to see them we suggest you hurry… hacking the upload system is against the terms of service so the account might not be active much longer. You can also learn more about the UPstagram project itself over on the Hackerloop website by clicking here.

(via TechCrunch via Engadget)