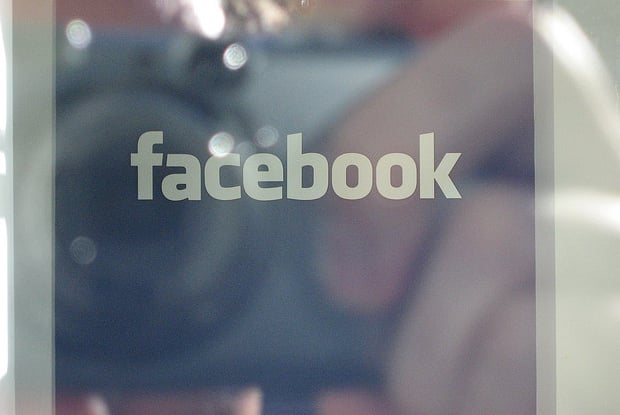 The company’s recently proposed changes to its Statement of Rights and Responsibilities and Data Use Policy — which were supposed to take effect on the 5th — have been delayed after users and privacy groups alike have voiced serious concerns.

As was the case with the controversial Instagram policy update, the issue is with the amount of rights Facebook is taking with your personal information and content — yes, that includes any photos uploaded to the site.

According to the American Society of Media Photographers (ASMP), the update as it now stands would allow Facebook to use your name, likeness, content, images, private information and personal brand in advertising and in commercial content without any permission from or compensation for you.

Even if you don’t upload much info to Facebook, the ASMP points out that your content still might not be safe. One tidbit in Facebook’s section-by-section summary says that they are collecting information “whenever you use or are running Facebook.” which has the ASMP thinking this gives Facebook the right to monitor your activities and content even if, say, the app is simply running in the background on your phone.

That’s not 100% clear from the language used, but the fact that Facebook is claiming the right to use your profile picture and content for ads without your consent (beyond agreeing to this update) or compensation is troubling enough. So troubling, in fact, that six consumer privacy groups have already teamed up and begun fighting this most recent update.

In a letter to the FTC, the groups claim that the new policy violates a 2011 settlement between the social network and the Trade Commission. They’re asking that the FTC block the update in accordance with that agreement.

It was shortly after this letter was received by the FTC that Facebook announced a delay in implementing the policy “to ensure that user comments are reviewed and taken into consideration.” When asked, a Facebook spokesperson told The New York Times that he was unaware of the latest developments (read: the letter to the FTC).

Controversy or no, unless the FTC acts to block the update, the policy changes are still expected to go into effect sometime this week. Hopefully some revisions will be made that allow users a level of control over what Facebook can and cannot use, but that’s by no means a guarantee.

If you have the time and interest, you can read the full worrisome document here, or check out the ASMP’s FAQ about the update here. And if you’d like to voice your concerns with Facebook before the policy update goes live, the company has asked that comments/concerns be posted here.

(via ASMP and The Verge)

Camera Dominos: The Result of 200 Spare Cameras and Too Much Free Time

Nova: The Card-Sized Color Temperature-Adjustable Wireless Flash for Your Phone