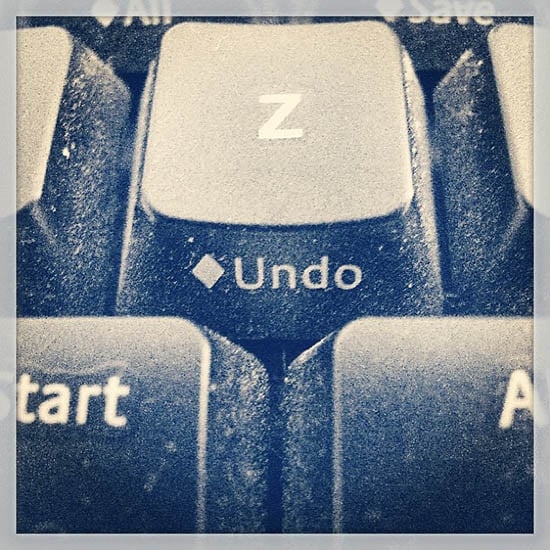 Instagram has had its share of ups and downs during its 2 short years of life, but we think we can safely say that this past week has been the lowest of lows for the popular-but-beleaguered photo sharing service. After hastily pushing out major edits to its terms of service in preparation for money-making plans, users complained, the media pounced, and Instagram backtracked, saying it would revise the terms to appease its users.

Those revisions happened today. Instagram founder Kevin Systrom has announced that key sections of the service’s terms have been rolled back to its original 2010 condition.


In a post published to the company blog, titled “Updated Terms of Service Based on Your Feedback,” Systrom apologizes for failing to communicate intentions clearly and states that he is focused on righting the wrong:

The concerns we heard about from you the most focused on advertising, and what our changes might mean for you and your photos. There was confusion and real concern about what our possible advertising products could look like and how they would work.

Because of the feedback we have heard from you, we are reverting this advertising section to the original version that has been in effect since we launched the service in October 2010. You can see the updated terms here.

You also had deep concerns about whether under our new terms, Instagram had any plans to sell your content. I want to be really clear: Instagram has no intention of selling your photos, and we never did. We don’t own your photos – you do.

Systrom also states that the company has learned a lesson from this experience, and will handle these changes much differently in the future:

Going forward, rather than obtain permission from you to introduce possible advertising products we have not yet developed, we are going to take the time to complete our plans, and then come back to our users and explain how we would like for our advertising business to work.

You can read the revised updated terms that will go into effect on January 19, 2013 here. It remains to be seen whether Instagram can stop the exodus that appears to be happening among its users. When news of the changes started spreading, the National Geographic suspended its account, citing concern over the direction Instagram was heading.

Instagram’s most followed user, Kim Kardashian (@KimKardashian with over 5.7 million followers), is reportedly considering shutting down her account:

Flickr appears to be one of the alternatives that Instagrammers are fleeing to. A new web app called Freethephotos has popped up for anyone wishing to transfer their Instagram photo collection over to Flickr with one click.

It would probably be wise for Systrom and Facebook’s management to temporarily hold off on their dreams of milking Instagram for money — at least until the bad taste leaves the mouths of disgruntled Instagrammers who are deciding to stick with the service.

Frozen Camera: What a DSLR Looks Like When Shooting in a -25°C Environment

A Study of Light, Shadows, and Framing: Street Photos by Ray Metzker