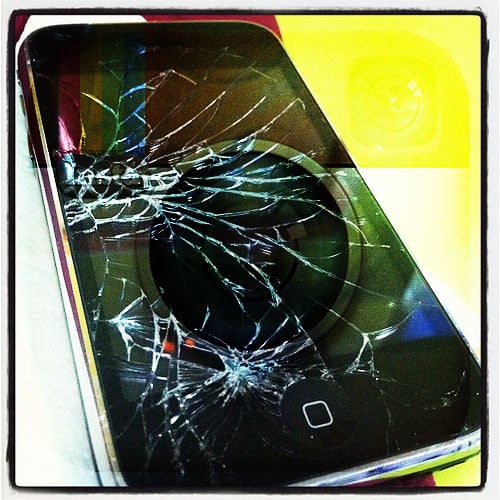 All over the Internet today, reports have spread like wildfire that the Instagram Policy Backlash has cost the picture sharing service as many of 25% of their active users. All of these initial reports stemmed from data collected by app metrics firm AppData, an analytics firm that keeps track of daily, weekly and monthly active users for any given app — and the company’s most recent readouts on Instagram showed a decline of nearly 25% in daily active users (from 16 million to 12.5 million).

Seeing the massive metrics drop, AppData immediately told The New York Post that it was “pretty sure the decline in Instagram users was due to the terms of service announcement.” As people have taken a closer look at the numbers, however, they’ve begun to realize that something doesn’t quite make sense.


As BuzzFeed pointed out, the drop on AppData’s metrics came on December 24th, a week after the worst of the policy backlash. By comparison, the spike in Flickr’s user base reported side-by-side with the Instagram drop happened when it was supposed to, and only consisted of about 50,000 new users.

In an ironic turn of events, AppData has backtracked by releasing the following statement:

AppData reflects only Facebook-connected users of the Instagram app. Though the terms of service change spurred a lot of negative media attention and complaints from users, the decline in Facebook-connected daily active users began closer to Christmas, not immediately after the proposed policy changes. The drop between Dec. 24 and 25 seems likely to be related to the holiday, during which time people are traveling and otherwise have different routines than usual. A number of other apps saw similar trends, including Skype, Pandora, Pinterest and Yelp.

There’s no doubt, however, that there has been a backlash — both from the proposed policy changes and the misleading AppData report. Beyond the previously reported class action lawsuit that Facebook is facing, the hasty reports today have been blamed for a subsequent 2% drop in Facebook’s stock.

And although an Instagram spokesman has reached out to The Verge to say that, “This data is inaccurate. We continue to see strong and steady growth in both registered and active users of Instagram,” the jump in Flickr’s user base and dip in Instagram activity/followers on several big-name accounts seem to indicate that Instagram is, in fact, losing users in the debacle.