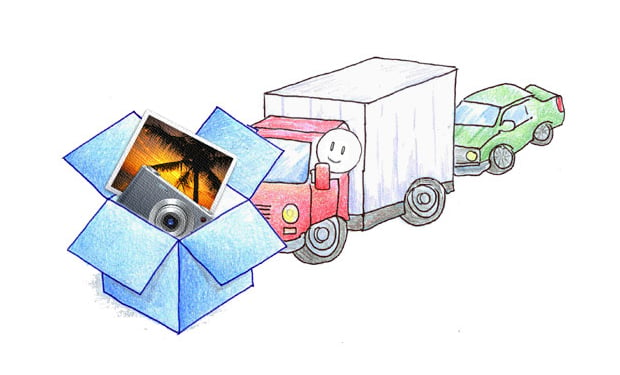 Since the outset of 2013, Dropbox has consistently sought to improve its ability to handle and share photos. Of course, a cloud storage provider isn’t going to compete with the likes of Flickr, but the company still wants to make it extremely easy to store all of your photos.

Dropbox’s most recent move in that direction is the announcement of a new beta that allows Mac users to import entire iPhoto libraries and all users to automatically backup and share screenshots.

Both updates come as part of Dropbox’s new Beta, which officially went live last Wednesday. The bigger of the two updates is, of course, the ability to upload your entire iPhoto library instantly, and keep your backup up to date automatically. 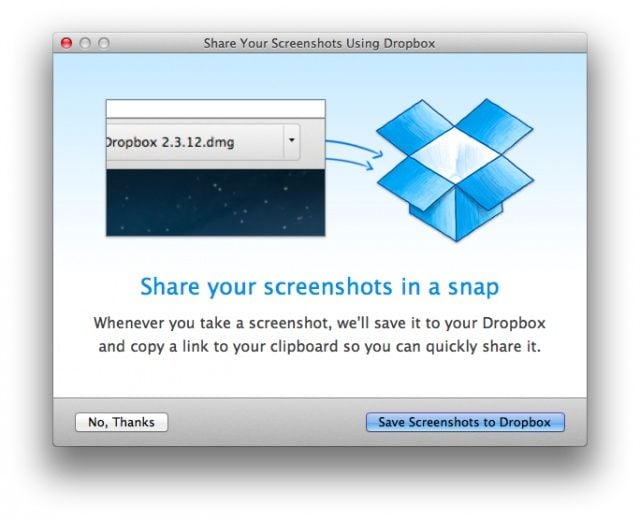 In the past, photos or folders would have to be uploaded individually. In the new beta you’ll have the ability to designate an iPhoto folder, after which the program does the rest. Dropbox will even recognize individual albums and import them as separate folders so everything stays organized.

The lesser of the two updates involves the ability to share screenshots just as instantly and automatically. Activating “Screenshot to Dropbox” will set up a screenshot folder that will automatically bring in any and all screenshots you take. Authorized users can then access those screenshots from anywhere.

For now the update is still in beta, so tread with caution if you’re intent on using it. To learn more or download the beta for yourself, head over to the Dropbox forums by clicking here.

(via Cult of Mac via The Verge)