Update: Dropbox has contacted us to let us know that the issue has been fixed! 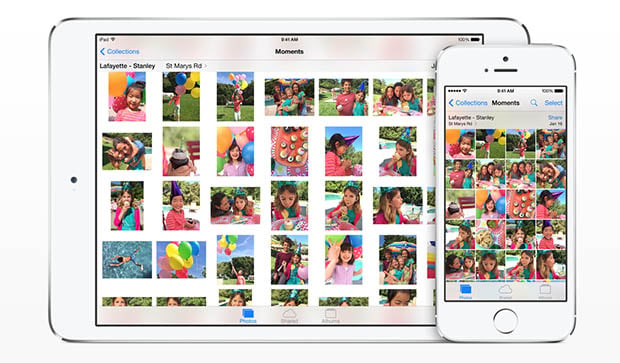 Dropbox users waiting anxiously for iOS 8 to drop so they can take advantage of all the cool new features like manual controls and a more robust photo experience take note: your automatic backup will be temporarily shut off once you update to the new OS and download the newest version of the Dropbox app.

In a warning posted on its blog, Dropbox says it’s putting auto backup on hold due to a compatibility issue. An update is removing the feature temporarily while Dropbox works with Apple to figure out a fix and the company is urging you not to “delete photos or videos from your devices until you’re sure that your stuff has backed up to Dropbox.”