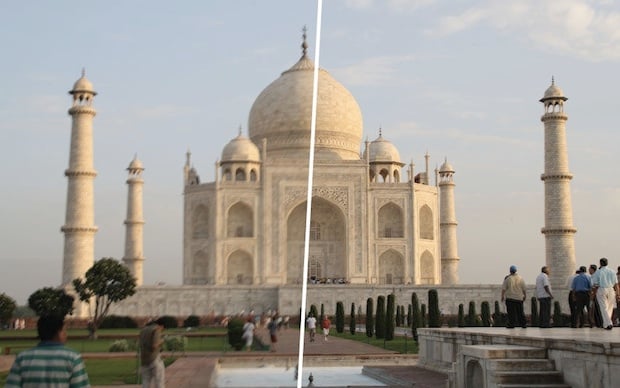 A couple of weeks ago, we shared a sneak peek of Adobe’s upcoming Shake Reduction Tool for Photoshop that has been dropping jaws ever since an advanced preview was debuted all the way back in October of 2011. The tool selects a section of the image, uses some complicated calculations to determine how the camera was moving when the photo was taken, and then remove the blur — pretty incredible stuff.

But it looks like Adobe has been beaten to this magical release by the small startup Intelligent Imaging Solutions and their newly announced Photoshop plugin Piccure. 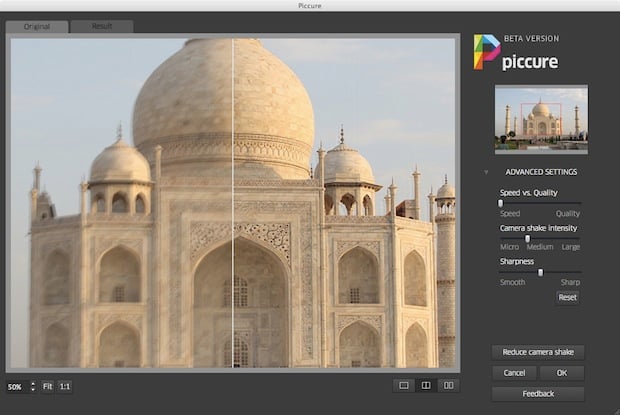 Announced officially today, the Piccure plugin just claimed the title of “first software to automatically detect and correct camera shake in images.” At its core, the plugin works the same way as Adobe’s tool will, it uses sophisticated algorithms to determine how the camera was moving when the picture was taken, and then reverses the effect through a process called “deconvolution.”

The tool is meant to work on both the macro and micro levels, meaning that Piccure should work just as well in situations where the crispest detail is your goal as it does in salvaging a blurry mess. Here are a few examples showing off what the Beta can do: 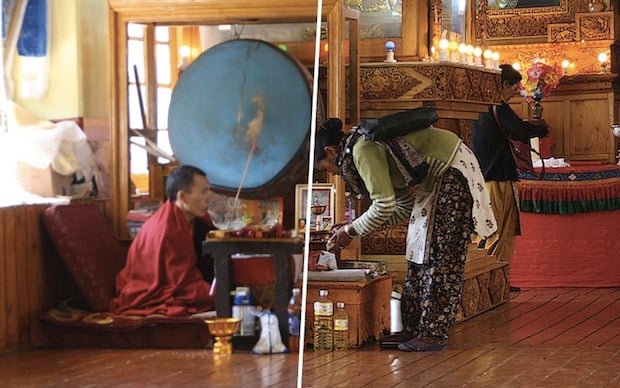 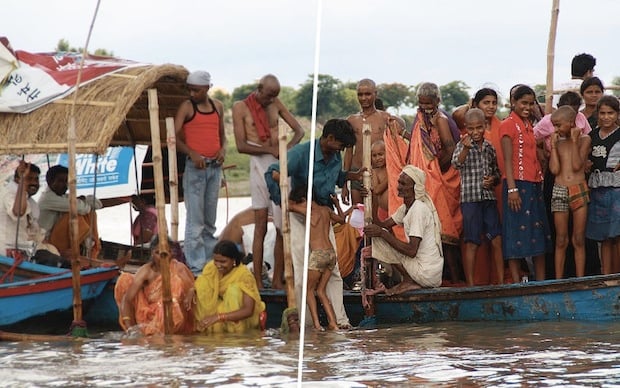 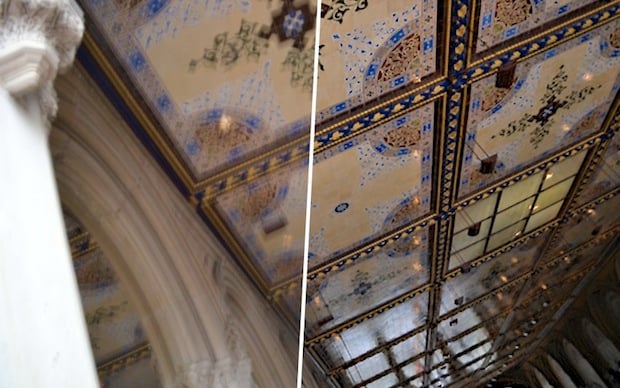 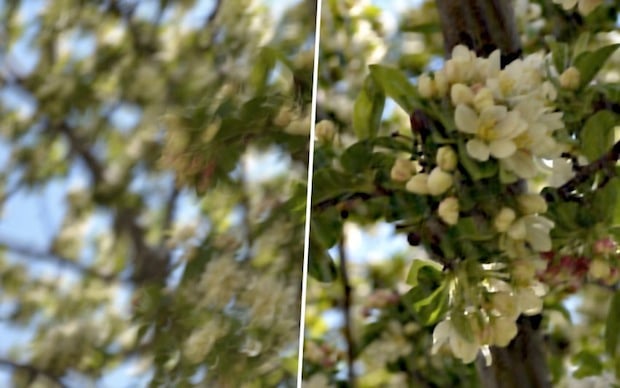 Piccure will be available for Photoshop CS4 and above, making it (most likely) a much cheaper choice than buying whatever version of Photoshop Adobe decides to drop Shake Reduction into first. For now, it’s available as a free 14-day beta — no official release or pricing info yet — and all the Intelligent Imaging Solution folks ask for in return is your valuable feedback in improving the plugin.

For more info or to download the beta for yourself (it’s available for both Windows and Mac), head over to Piccure’s website by clicking here.

Update: A couple of our readers have pointed out in the comments that their antivirus software classifies Piccure as a trojan. We asked the company about this, and here’s the response we received:

The reason is the software protection we are using (LimeLM). Some antivirus software (here: Kaspersky) does not like it. Reason being: software protection often uses code that looks similar to virus code in terms of bifurcation to make it harder to crack. We are already in touch with LimeLM to see how we can fix it.

In the meantime we posted a statement on the webpage, Facebook and Twitter. Piccure is safe — we would not make this giant effort of developing a camera shake removal plugin for Photoshop to spread Malware (the target group would be way too small…). We are working on the problem and hope it will be fixed soon. Apologies!

Update: Piccure tells us they’re planning to launch a final commercial version of this product in 4-6 weeks.

How Veterans Are Using Photography to Cope With PTSD