Sony’s latest addition to their Xperia line of smartphones isn’t known for its camera as is, for example, the new HTC One. But even though it doesn’t feature “Ultrapixels” or 41 or the regular type like the PureView, it can capture 999 photos in just 68 seconds. 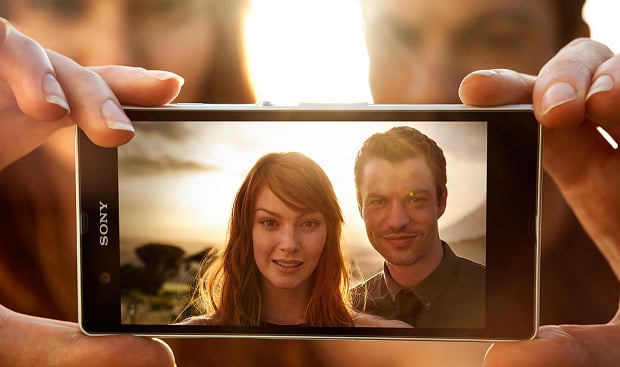 In addition to being dust and water-resistant, the Z comes touting a 13MP Exynos RS rear camera, 16GB of built-in memory, and a burst mode that can dole out 9MP photos at 10fps. But for once, the truth outweighs the specs. When Geek got their hands on the new phone, they actually managed to pull 14fps out of the smartphone when they shot a total of 999 stills in 68 seconds.

Here’s the video footage to prove it:

It’s not often you hear of a product outperforming its spec sheet. So if speed in a smartphone cam is what you’re looking for, the Xperia Z is set to hit European shelves sometime this week (possibly today), with a US release listed as “Coming Soon” but expected sometime in March.

Sample Photos: Check Out the 2/3-Inch X-Trans Sensor Quality in the X20

Calvin and Hobbes Photoshopped Into Photographs of Real Locations