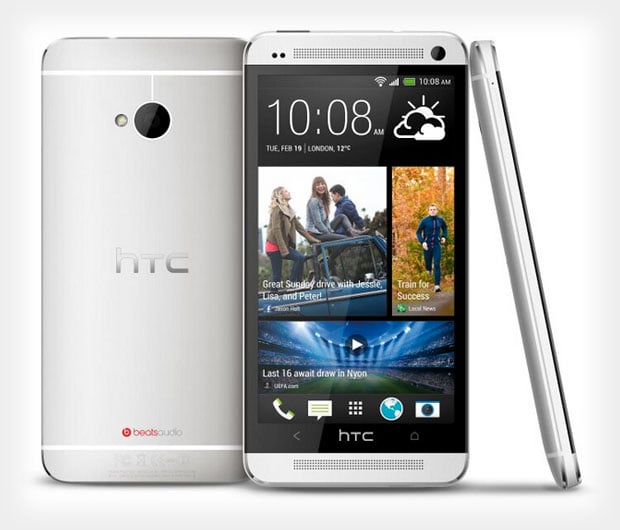 The “ultrapixels” that were rumored earlier this month have arrived. HTC announced its new flagship smartphone today. Called the HTC One, it features new camera tech that aims to shake up the world of smartphone photo snapping.

The UltraPixel Camera in the HTC One features a new sensor that captures 300% more light than the traditional sensors found in most smartphones. It’s a 4MP 1/3-inch CMOS sensor that uses larger pixels than most smartphone sensors (2 micron, up from 1.1-1.4 micron). 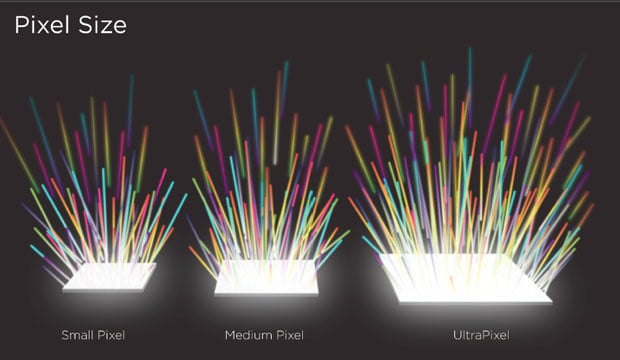 Coupled with a 28mm (35mm equiv.) f/2 lens and an ISO range of 100-1600, the camera module in the phone delivers solid low-light performance for flexibility in capturing life’s memories.

There’s also a 2.1MP front-facing camera on the front of the phone that can be used to capture 1080p HD video. A new processor in the phone allows for continuous autofocus with speeds of up to 200ms.

To cut down on blur, the HTC One uses multi-axis optical image stabilization systems in both the front- and rear-facing cameras, allowing for sharper photos and smoother footage.

HTC is introducing a new feature called HTC Zoe, which allows people to capture high-res photographs that “come to life” as three-second video snippets. This turns ordinary photo galleries on your phone into a “motion gallery of memories.” Other features included in the phone/camera are 360-degree panorama creation, time sequencing, and object removal. 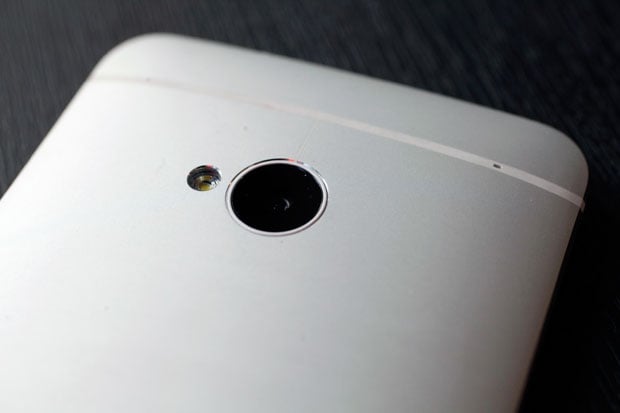 Aside from the photo-related features of the phone, there’s also a solid zero-gap aluminum unibody, a large 4.7-inch 1080p screen, and Android Jelly Bean.

When rumors of the UltraPixel camera emerged in early February, the main thing being said about it was that it would resemble Foveon’s design of three stacked sensor layers. However, the company’s announcement today largely focused on the size of the pixels, and mention of the Foveon-esque design was nowhere to be found in the official press release.

You’ll be able to pick up an HTC One from various mobile companies and retail outlets starting in March 2013.

Update: Here are a couple of comparison photos showing the same low light scene photographed with the HTC One (top) and with iPhone 5 (bottom): 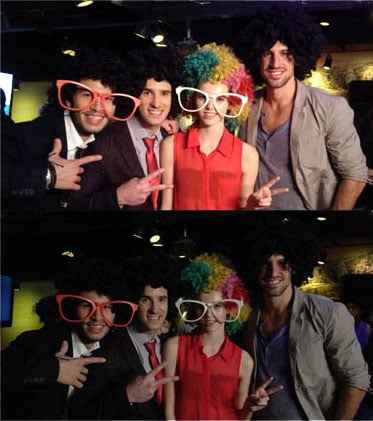