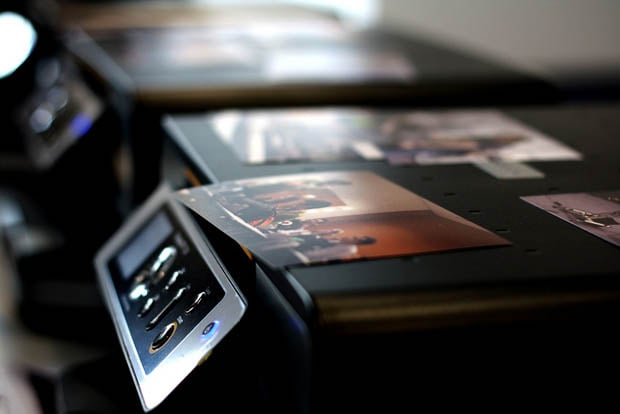 Kodak divisions are falling left and right as the company struggles to claw its way out of bankruptcy protection. After killing off its camera business and selling off its film business earlier this year, Kodak announced today that it will shortly be pulling out of the consumer printing business in order to focus on commercial printing.

It expects to stop selling consumer inkjet printers sometime in 2013, focusing instead on more lucrative commercial printing devices, such as the kind found at your local drug store. If you’ve just recently shelled out some cash for a Kodak printer, dont worry: the company says that it’s got your back, and will continue to provide the supplies (e.g. ink) your printer will need to keep running.

The press release sent out today also contains more bad news for people still employed with the company. Kodak says it’ll be handing out another 1,200 pink slips in order to reduce its global headcount by 23% to 13,100 employees. This is higher than the 1,000 figure we reported earlier this month, but means that Kodak will save $340 million per year instead of $330 million (the math seems a bit funny).

If it does finally emerge from bankruptcy sometimes in the next few years, it’s pretty clear now that Kodak won’t look anything like the once-powerful photo industry company that we knew and loved.

All the Unedited Photos from a Portrait Session in One Minute