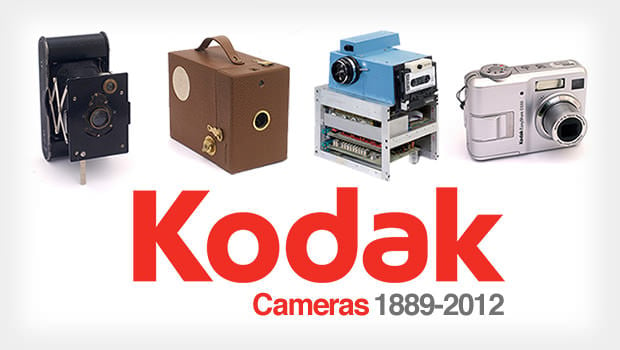 Shocking news: Kodak, the company that invented the first digital camera back in 1975, announced today that it is pulling out of the camera market entirely. The phasing out of digital cameras, pocket video cameras, and digital picture frames will likely happen by the end of June. Instead, the company will be focusing on licensing out its patents and brand name (much like Polaroid does), and on inkjet photo printing. Although Kodak wasn’t a big player in the digital camera space, it was once a dominant camera maker in the days of film. The original Kodak Brownie helped popularize consumer photography and introduced the concept of the snapshot.