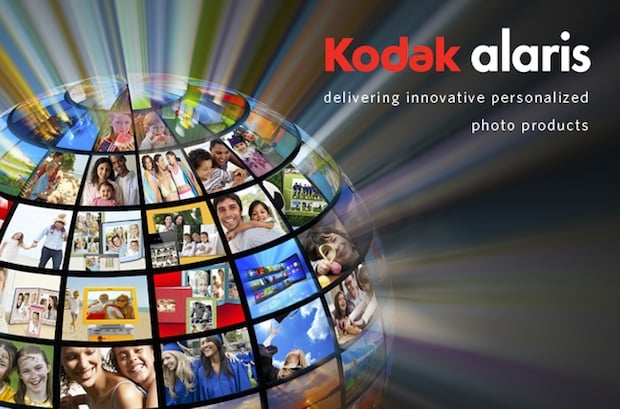 Now that Eastman Kodak’s bankruptcy woes are over and the company has switched its focus primarily to commercial printing, its name probably won’t show up here as often as it once did. But that doesn’t mean that the Kodak photographic legacy is dead.

One of the steps Eastman Kodak took to get out of bankruptcy was to sell its personalized and document imaging businesses to the UK Kodak Pension Plan (KPP), and that has birthed a company that plans to keep that legacy alive: Kodak Alaris.

Lars Fiedler, Marketing Manager for Alaris’ personalized imaging division, explains that, in many ways, Kodak Alaris is a clean slate. “Obviously, being Kodak Alaris we don’t have any debts, we don’t have any obligations as Eastman Kodak did,” Fiedler told the British Journal of Photography. “We’re almost starting from scratch.”

Fiedler tells Kodak fans to expect new innovations, in particular where instant printing is concerned. With the rise of smartphones and other portable devices, apps that help people instantly create photobooks or order prints are at the top of Kodak Alaris’ to-do list. 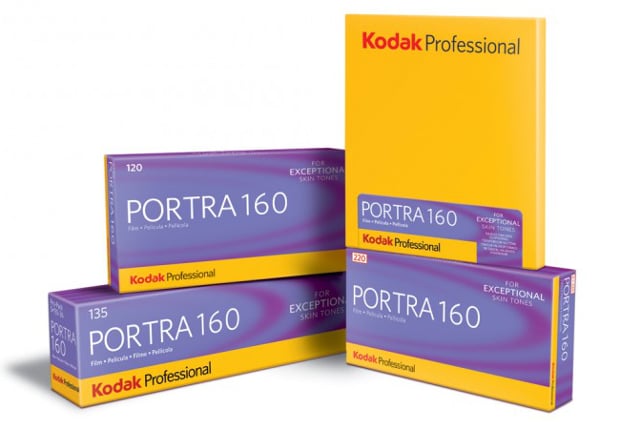 But if his promise of new products to come and innovations in instant printing have you worried that Alaris will allow Kodak’s film production to go by the wayside, have no fear.

Although he admits that the company isn’t looking to innovate where film is concerned, he also explains that “There are no plans at all to cut down,” adding that “we enjoy a good demand… if for whatever reason — which I wouldn’t expect, to be honest — the demand would dry up, we would need to react and look at our portfolio.”

So even though Eastman Kodak might not be quite out of the woods yet, Kodak Alaris is just now embarking on the first leg of its photographic journey… no woods in sight.

Photographer Embarks on 40,000km Bike Trek Around the World with His Camera