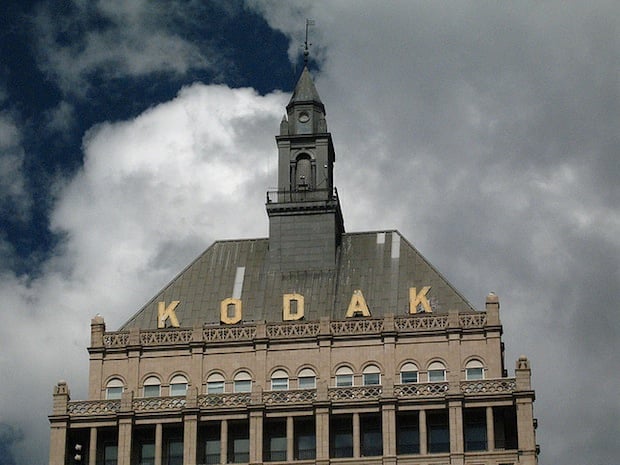 It seems we’re entering into the final chapter of the Kodak Bankruptcy epic. After filing for chapter 11 bankruptcy in January of 2012, the ex-camera company’s final plan to exit bankruptcy received court approval on Monday. What emerges from the ashes, however, will be a company that does zero business with consumers directly.

Unfortunately that’s not a typo. According to a report by Bloomberg, the once-great camera giant will emerge as a commercial printing company that sells nothing to consumers when all is said and done.

U.S. Bankruptcy Judge Allan Gropper made the call on Monday, approving a plan that cuts some $4.1 billion in debt and leaves behind the Kodak we grew up with. Gropper says the company will be “in many ways a new operation” from now on.

“Kodak is one of the best-known names of American business,” continued Gropper on a more sympathetic note. “Its decline in bankruptcy is a tragedy of American economic life.”

In addition to commercial printing, Kodak will also continue to manufacture touch-screen sensor components for smartphones and computer tablets. The plan also states that the company will continue making film for the movie industry.

All negatives aside, Kodak is doing its best to leave bankruptcy with high hopes. The company — which at one point boasted several tens of thousands of employees — will leave bankruptcy with only 8,500 people to its name, but that didn’t stop lawyer Andrew Dietderich from saying that the company will again “be a leader in its chosen field.”

Kodak chairman Antonio M. Perez agrees with Dietderich, saying in a statement that the company will come out of this, “as a technology leader serving large and growing commercial imaging markets […] with a leaner structure and a stronger balance sheet.”