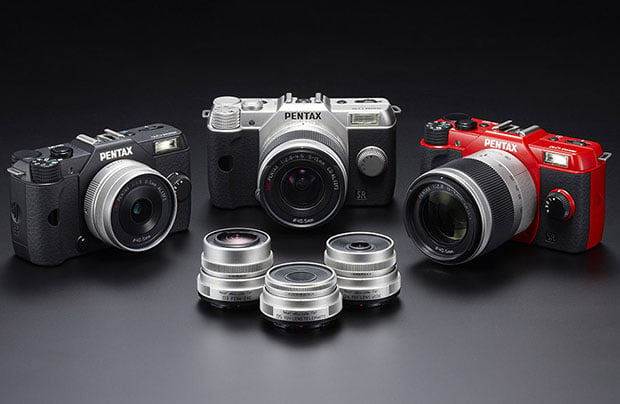 Pentax has officially announced its pint-sized followup to the Q mirrorless camera: the Q10. Although it shoots 12.4 megapixel images, the CMOS sensor size remains at 1/2.3-inches, the same size as the Q and a boatload of other company cameras on the market. The camera allows the Q system to hold onto the title of “the world’s smallest and lightest interchangeable lens camera system.” 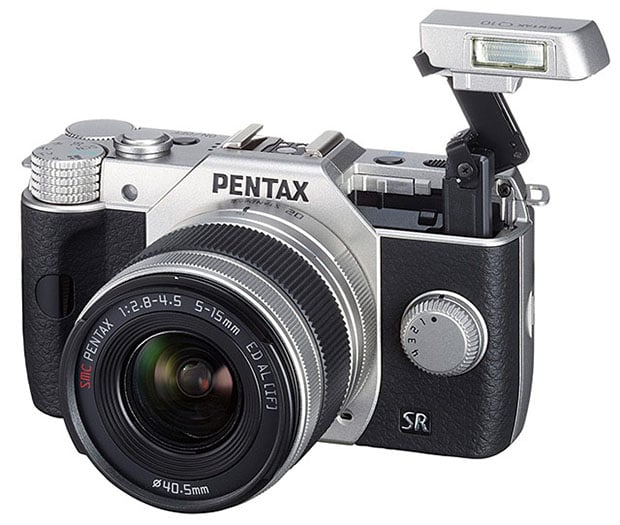 The body design is nearly identical to the Q, except improvements have been made to the grip to make the camera more ergonomic. 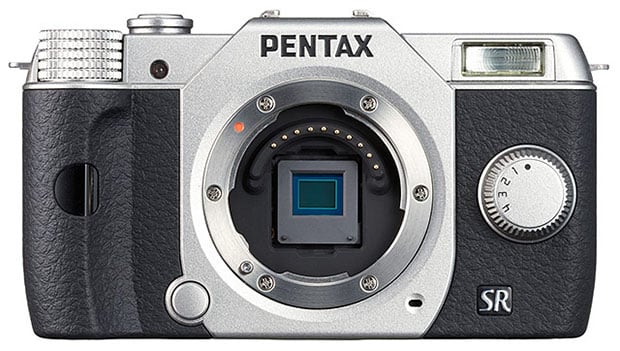 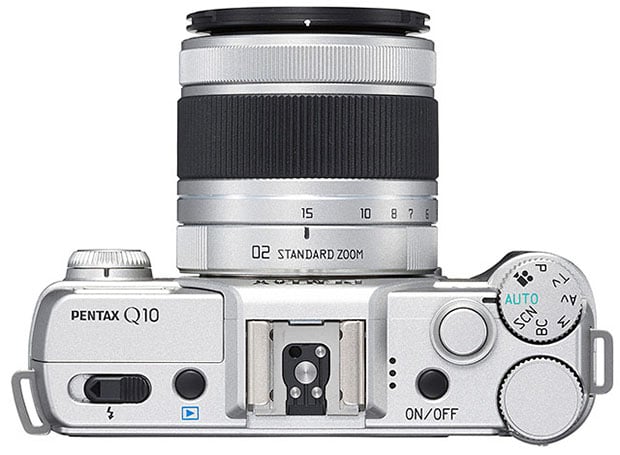 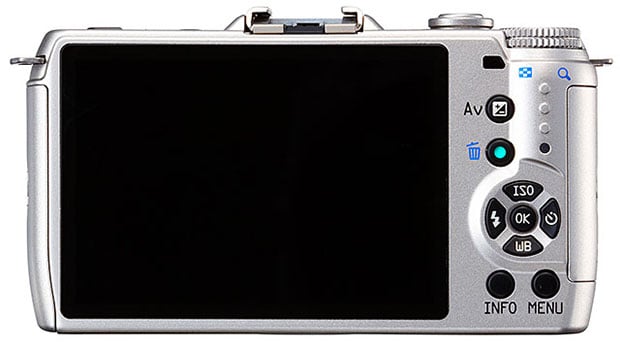 The camera isn’t designed for serious photographers, but rather casual shooters who want the flexibility of interchangeable lenses without the bulk and price that comes with a larger sensor. There are a number of features geared towards beginners: a special bokeh control function allows users to effortlessly manage their depth of field without knowing anything about aperture, and a number of special auto and scene modes are available for easily achieving desired looks.

In addition to Q-mount lenses, there will also be a $250 K-mount adapter that allows the camera to be paired with K-mount lenses, a system that goes back to 1975.

The camera will be available in silver, black, and red starting in October 2012 for the price of $600.

The Economics of War Photography