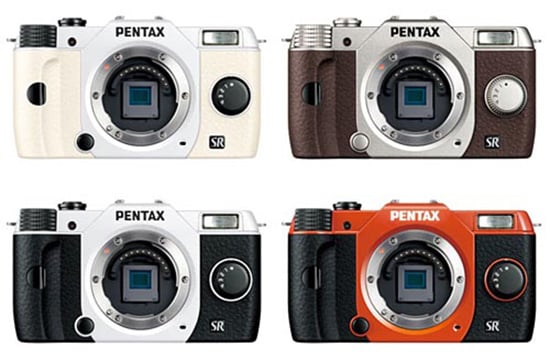 New details about Pentax’s upcoming Q10 interchangeable lens camera have emerged. The tiny camera — which likely has a tiny sensor — is the followup to the Pentax Q, the world’s smallest interchangeable lens compact. It’ll be available in a number of colors, and will feature a 12.4 megapixel CMOS sensor, an ISO range of 100-6400, 5fps continuous shooting, AF face detection, 1080p HD video recording, in-body image stabilization, manual exposure modes, and a built-in flash. 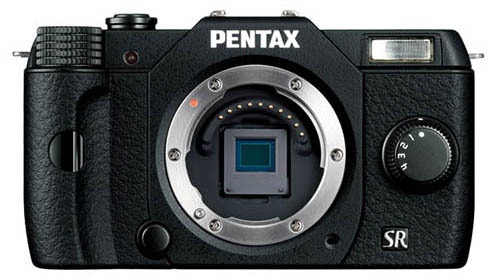 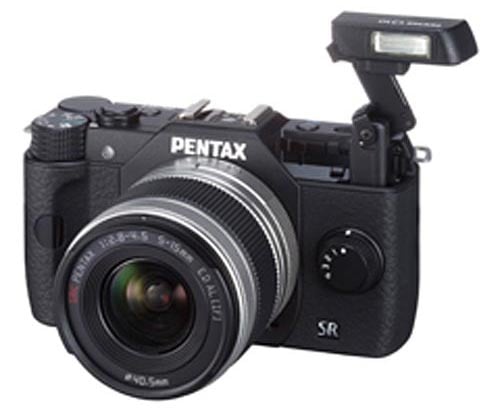 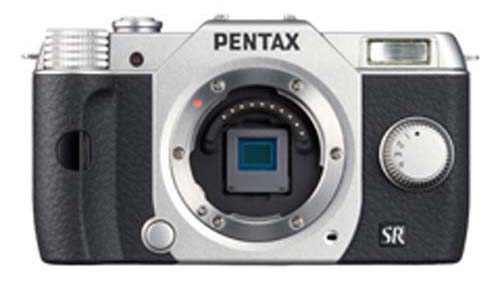 The pint-sized camera is in a niche all by itself: it’s geared towards people who want as small an interchangeable lens camera as possible, even at the cost of image quality. Here’s what Engadget had to say in its review of the original Q:

The Q is a very unique camera — one of a kind, even — but that doesn’t mean it’s the one for you. If money is no object and you’re not keen on capturing incredible images and video footage, then perhaps you’ll still consider picking up a Q. As for the rest of us — we’re perfectly happy with our larger, much more capable ILCs, and wouldn’t dare consider making such a sacrifice just to carry a bit less weight on our shoulder.

The official announcement will likely be sometime this week, the release will be sometime in mid-October, and the price tag will reportedly be $450 for the Japanese market.

Time To Buy That Camera: Amazon to Start Collecting CA Sales Tax in a Week

Shooting Photos of Ballet Dancers on the Streets of Bratislava