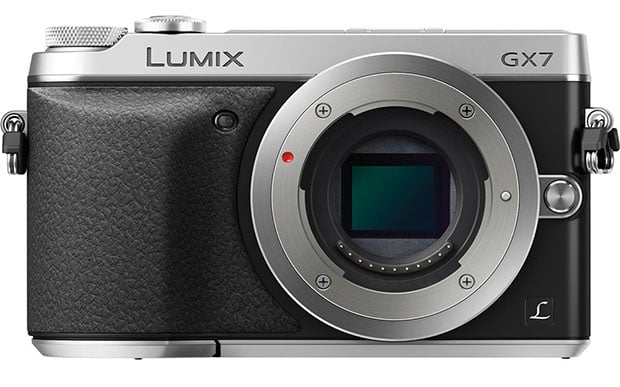 So far, the title of world’s smallest interchangeable lens camera fell (for the most part) to the cameras in the Pentax Q-series — starting with the Q, then the Q10 and finally the most recent Q7. But that title won’t be held by Pentax (or is it RICOH?) for much longer. If rumors are to be believed, October will see the release of the Panasonic GM1, which will claim the title for itself.

The main complaint people had about the Q and Q10 was the tiny 1/2.3-inch sensor. The Q7 upgraded to a 1/1.7-inch sensor, which helped a bit with the grumbling, but still, a tiny camera requires a tiny sensor if you want everything to fit … or does it?

Panasonic doesn’t seem to think so. According to 43 Rumors, the soon-to-be-announced GM1 features a full Micro Four Thirds sensor, but still manages to be about the size of the Sony RX100MII (pictured below). 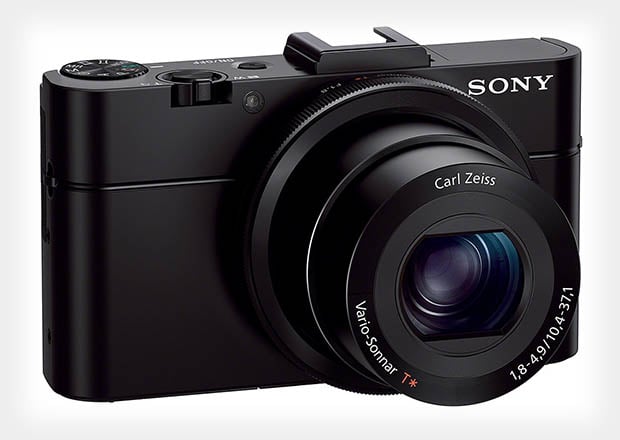 This was made possible because Panasonic intends to claim one other title with the GM1: world’s first Micro Four Thirds ILC with a fully electronic shutter. Removing the physical shutter allowed the company to shrink the camera down to tiny proportions.

No word on any specs for now, but rumors indicate that the camera will ship with a new 12-32mm pancake zoom as the kit lens. It should make its official debut in October, and will be available in black, silver/black and silver/brown when it hits stores.

(via 43 Rumors and Mirrorless Rumors)

DIY: How to Turn an Old Nikon D80 Into a Permanent IR Camera in Four Easy Steps