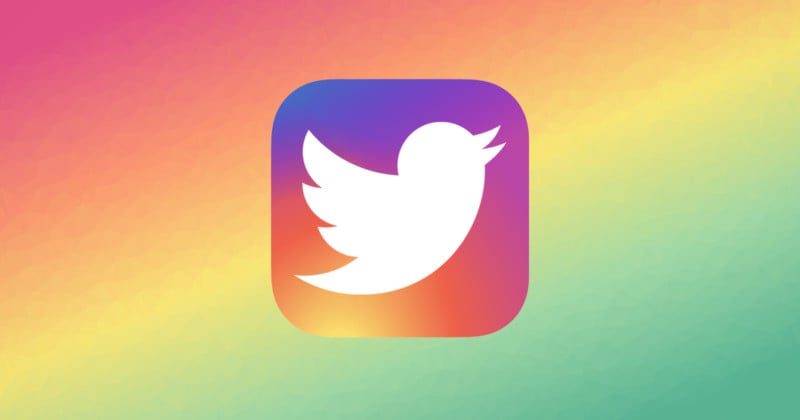 After a year of chasing TikTok’s domination in short-form video, Meta is now reportedly considering building its own version of Twitter within its photo-sharing app, Instagram.

The New York Times reports that Meta employees met last month to discuss how to build the next Twitter.

According to posts of the conversations between Meta employees that were read by The Times, the company is considering extensively rolling out a “Notes” feature on the Instagram app.

The Instagram “Notes” feature will allow users to share short messages with their followers and friends — basically the same concept as tweets.

Meta staff have been considering potential names such as “Real Reels,” “Instant,” or “Realtime” for the new Twitter-like feed in the Instagram app.

The staff has also talked about building an entirely new text-focused app using Instagram’s technology with the aim of replacing Twitter.

Meta has sensed an opportunity to overtake Twitter following Elon Musk’s controversial acquisition of the platform.

The company is attempting to capitalize on the recent toxicity around Musk’s company by forming its own microblogging platform within the Instagram app.

“Twitter is in crisis and Meta needs its mojo back,” a Meta employee writes in a post to their colleagues.

“Let’s go for the bread and butter.”

MIT Technology Review reports that Twitter may have lost more than one million users since Musk took over the social media site.

Many have become disillusioned with the platform after the Tesla CEO fired thousands of Twitter staff and reinstated previously banned accounts of users such as Donald Trump and Andrew Tate.

In the wake of Musk’s takeover, users have been searching for a Twitter alternative and flocking to other apps like Hive Social, Mastadon, and Countersocial.

Hive Social, in particular, has particularly exploded in popularity. The three-year-old social media app hit one million users after a dramatic rise in sign-ups — before it was forced to temporarily shut down its servers due to security issues.

This is not the first time that Meta has used Instagram as a platform in which to copy another app.

Instagram has adopted even more TikTok-like features in 2022 and now fully prioritize Reels over photos.

In the last year, Instagram has also attempted to chase BeReal’s surge in popularity, testing a new dual camera feature that copies the photo-sharing app.