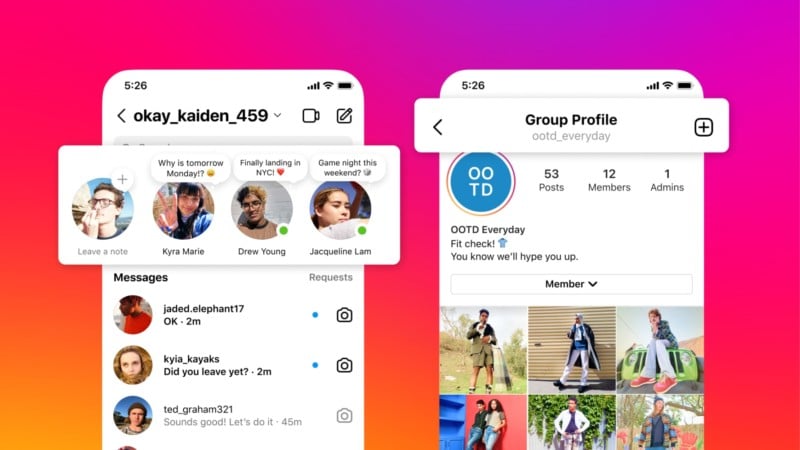 Less than a week after the reports indicated that Meta was investigating making a Twitter competitor, Instagram is rolling out that feature, called Notes, to all users.

Meta, the parent company of Instagram, announced the new feature in a press release on Tuesday. 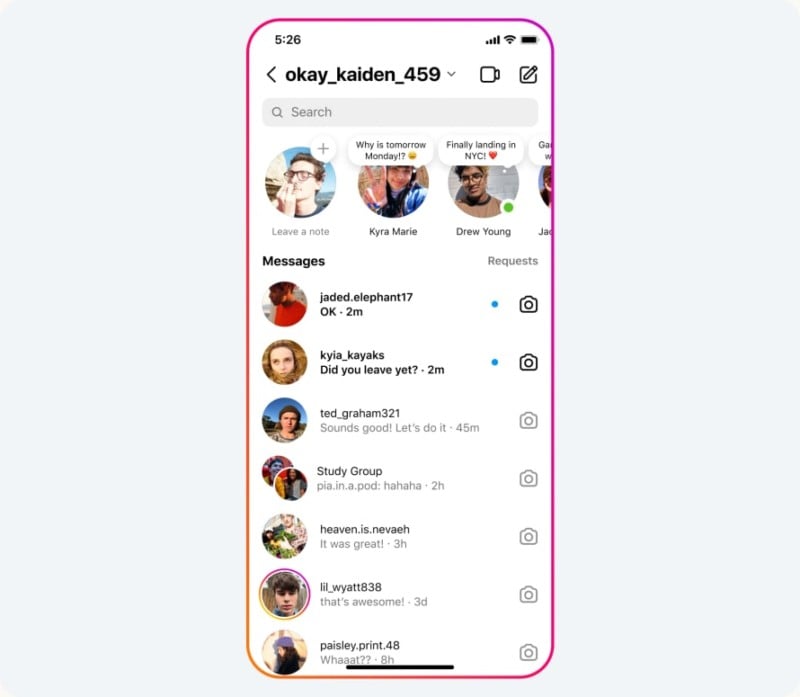 Notes will allow Instagram users to add a short post of up to 60 characters using just text and emojis to their profile — adding a different format for social updates beyond the images and videos the social media platform is best known for.

“We’re beginning to roll out Notes, a new way to share your thoughts and see what your friends are up to,” Meta writes.

Tell them what’s really on your mind 💬

Share your thoughts with Notes — and see what your friends are up to 👀 pic.twitter.com/6mbSz0UGPx

Instagram says that during testing it found people appreciated having a way to share what is on their minds and start conversations in a lightweight way.

“From asking for recommendations to sharing what they’re up to, Notes give people a casual and spontaneous way to express themselves and connect with each other,” Meta says.

So far, it seems that social media users have been both confused and amused by the new Instagram Notes feature.

This @instagram note update is already hilarious — it’s everybody complaining but still there for me! 😭😭😭 pic.twitter.com/Fbeyx4LO5C

Some users enjoyed the new mode for expression on the platform — while others took to Twitter asking how they could delete Notes from their app.

The Notes feature is a clear sign that Meta is attempting to take on Twitter following Elon Musk’s controversial acquisition of the platform.

Last week, PetaPixel reported that Meta was considering forming its own microblogging feature within the Instagram app to replace Twitter.

According to posts of the conversations between Meta employees that were read by The New York Times, the company met last month to discuss how it could capitalize on the recent toxicity around Musk’s company by building its own version of Twitter.

“Twitter is in crisis and Meta needs its mojo back,” a Meta employee writes in a post to their colleagues.

“Let’s go for the bread and butter.”

Meta workers also suggested adding a new feed to Instagram that would effectively replicate Twitter. They floated potential names such as “Real Reels,” “Instant” and “Realtime” as potential names for the feed.

However, Meta seems to have settled on the Notes features which will allow users to share short messages with their followers and friends — basically the same concept as tweets.