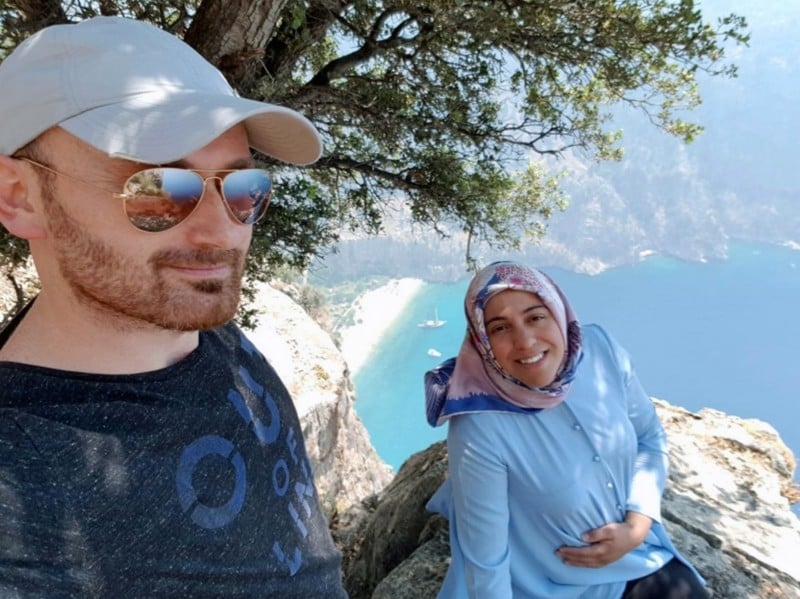 A man used the pretense of a selfie to lure his wife to a 1,000 feet (304 meters) high cliff before pushing her off and killing her.

Hakan Aysal was convicted of murdering his seven months pregnant wife Semra Aysal after he pushed her off a cliff in a popular beauty spot Butterfly Valley in Mugla, southern Turkey in June 2018.

He had lured his wife, who was afraid of heights, to the edge of the cliff after suggesting they take a selfie there together.

Shortly after taking some selfies with his wife, Aysal pushed her off the cliff edge and killed her. 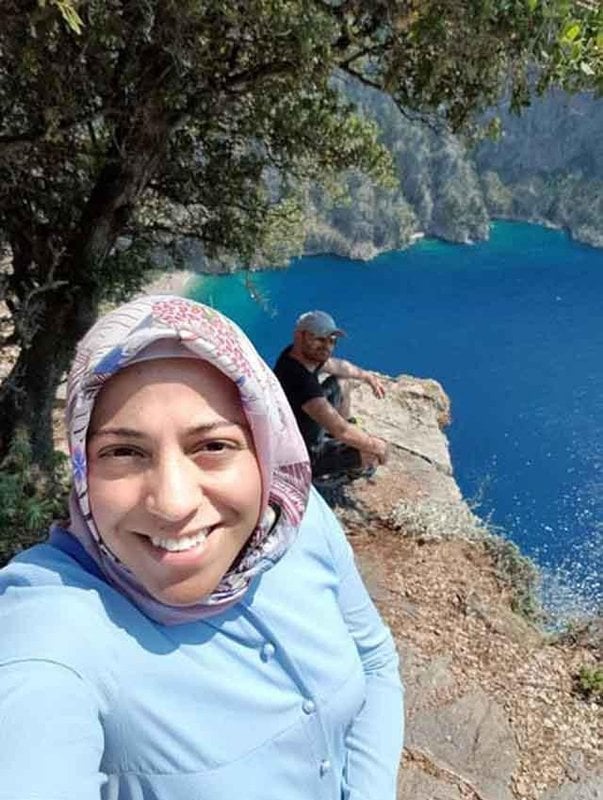 The New York Post reports that Aysal was sentenced to life in prison by judges at Fethiye High Criminal Court, southern Turkey on October 25. He was told that he must serve at least 30 years before he can be considered for release. 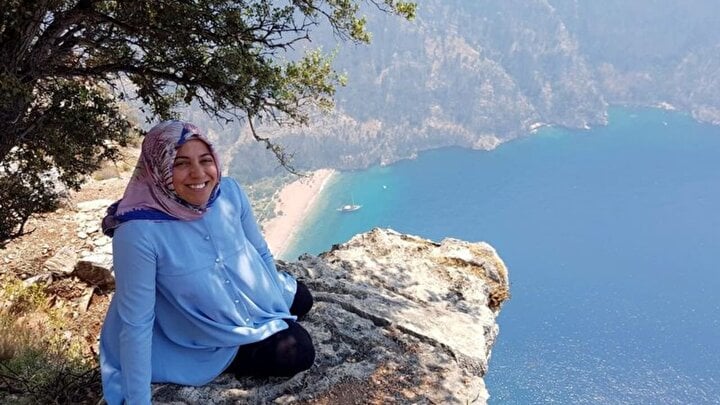 Police became suspicious of Aysal after photos of the couple on the top of the cliff were shared in news reports which prompted a witness to come forth to with video evidence of him acting strangely.

Aysal also tried to claim his wife’s life insurance policy a few days after she died.

At the time, Aysal denied being responsible for Semra’s death, telling the court at the time: “After taking a photo, my wife put the phone in her bag. Later, she asked me to give her the phone.”

“I got up and then heard my wife scream behind me when I walked a few steps away to get the phone from her bag,” he adds. “When I turned back, she was not there. I did not push my wife.”

According to The New York Post, femicide has become an increasingly growing problem in Turkey and the Stockholm Center for Freedom said this year that 246 women have been murdered in Turkey in 2022.

Earlier this month, PetaPixel reported that more people in Australia are dying after accidentally falling from cliffs and experts believe the rise of selfies are behind the growing trend.

The data has raised fears that more Australians are risking their lives to take daredevil photographs for social media.