Nikon just announced the 600mm f/4 TC VR S IS Super-Telephoto lens for its Z-mount cameras and photographer Steve Perry was fortunate enough to get some hands-on time with it. In short, he’s quite impressed.

In a video published to YouTube together with a brief writeup on his website, Perry goes over his thoughts using a pre-production version of the lens to photograph birds. As a note, since the lens was pre-production, Perry was limited on what he could test and is not able to provide full-resolution images or RAWs for public distribution.

Perry tested the new lens with the Z9 and found that the autofocus speed performance of the 600mm f/4 was fast — very fast.

“My seat-of-the-pants estimate is that it is easily one of the fastest long lenses I’ve ever used. Even when starting from minimum focus distance, it zipped out to infinity fast enough to drop my jaw,” he says. 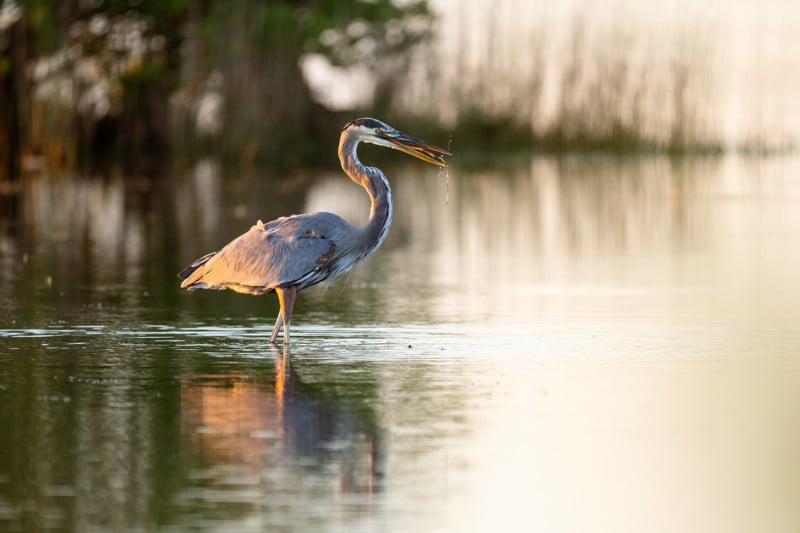 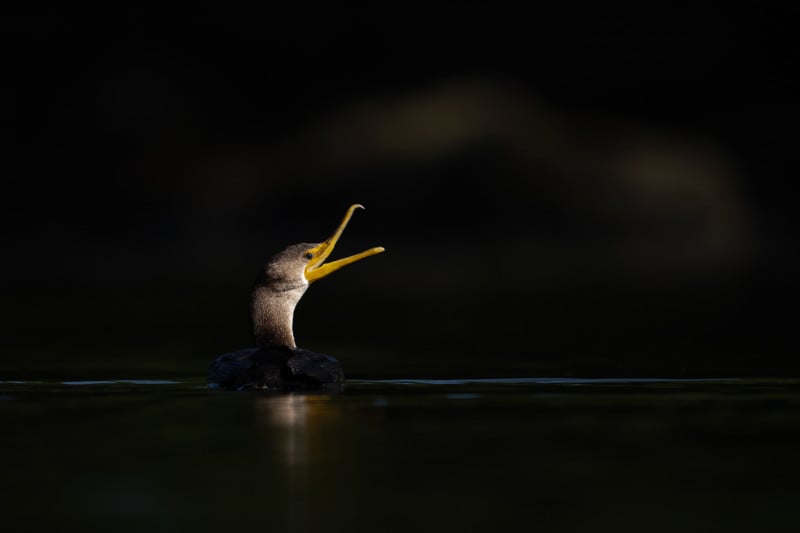 “Normally, I use the focus limiter quite a bit with bird-in-flight work to save focus hunting time when the camera or I miss the target. It didn’t even occur to me to touch the limiter during our tests. Focus is that potent. In addition, I found focus with this lens is incredibly accurate. If the AF point is on target, it’s going to be sharp. Period.”

While Perry was not able to use the lens in extreme low light conditions, he was able to confirm that he could hand-hold the lens and capture tack-sharp photos at 1/200 second with the teleconverter engaged, lending credence to Nikon’s claims of 5.5 stops of vibration reduction. He feels confident he could get that shutter speed even lower if needed, but was unable to confirm because his test target flew away and he wasn’t able to find another one before the lighting conditions brightened. 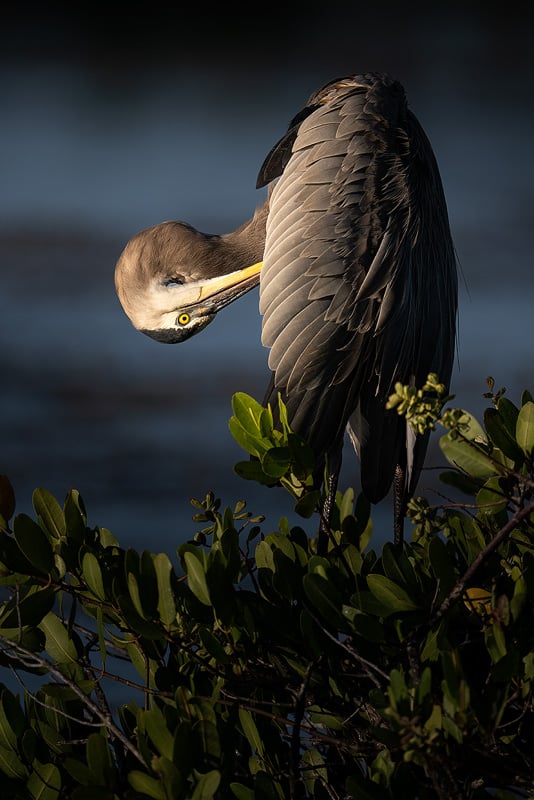 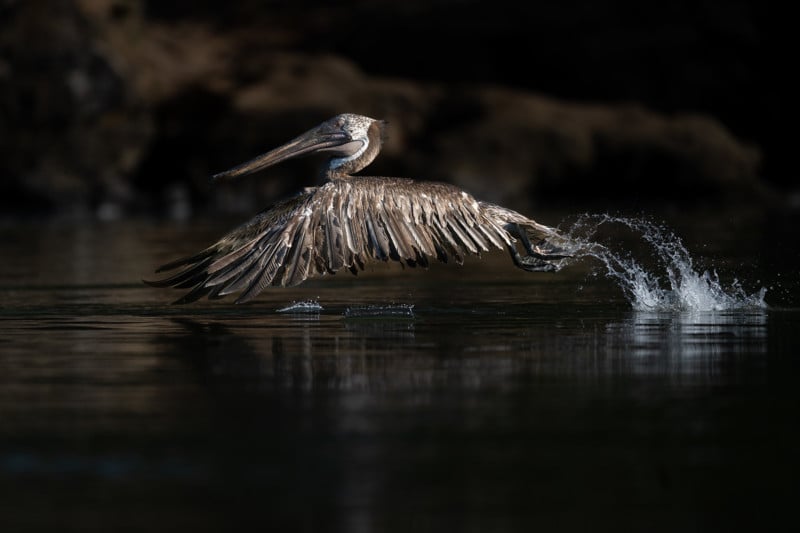 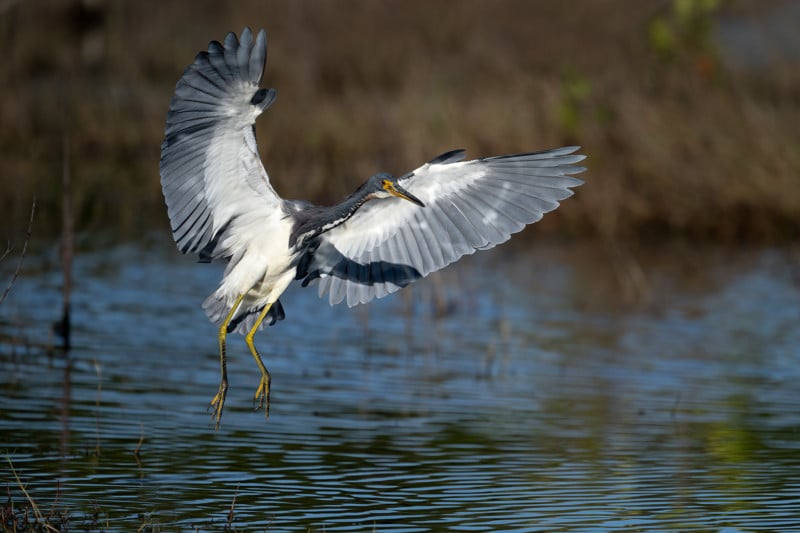 Perhaps the most important aspect of the lens is how sharp images look, and here the 600mm performed exceptionally well. Because it was a pre-production lens, he wasn’t able to do straight-across comparisons with previous optics he used, but he got the sense that it more than competes. 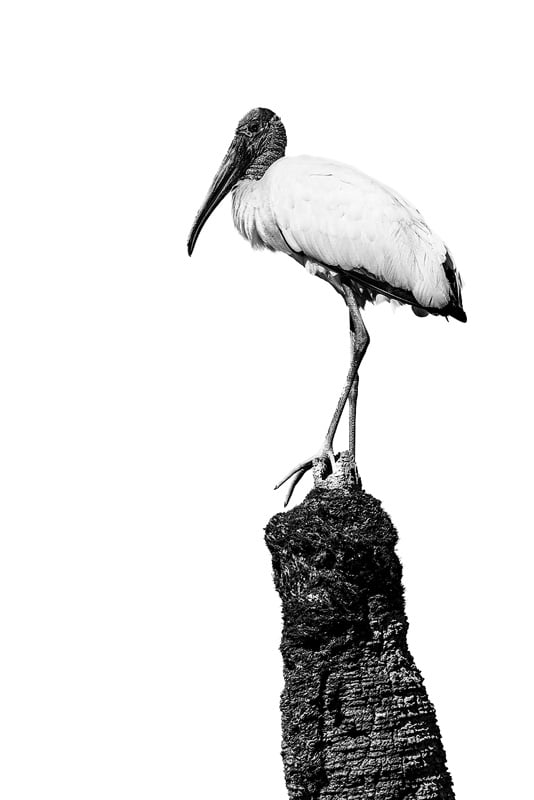 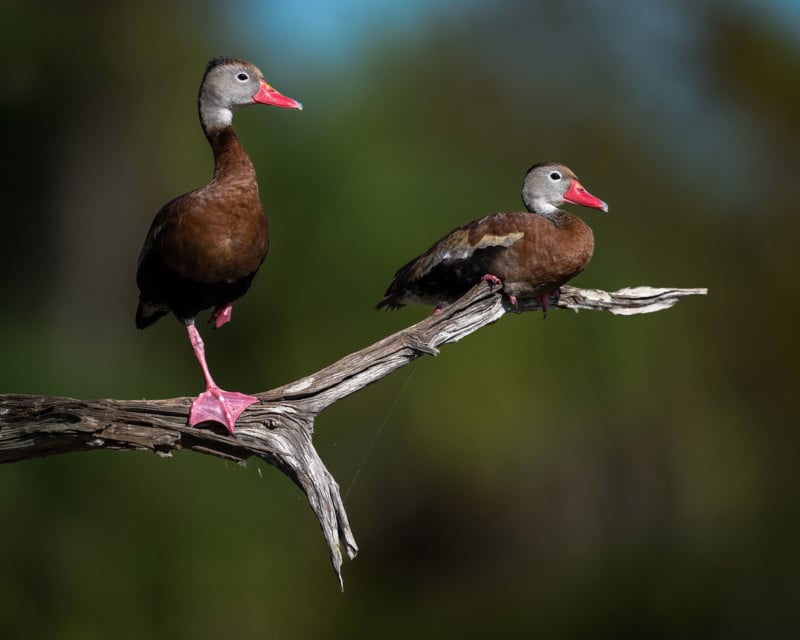 “The photos I captured showed impressive sharpness and detail that matches or exceeds the hundreds of thousands of sharp images I have captured with exotic primes over the years,” he says. 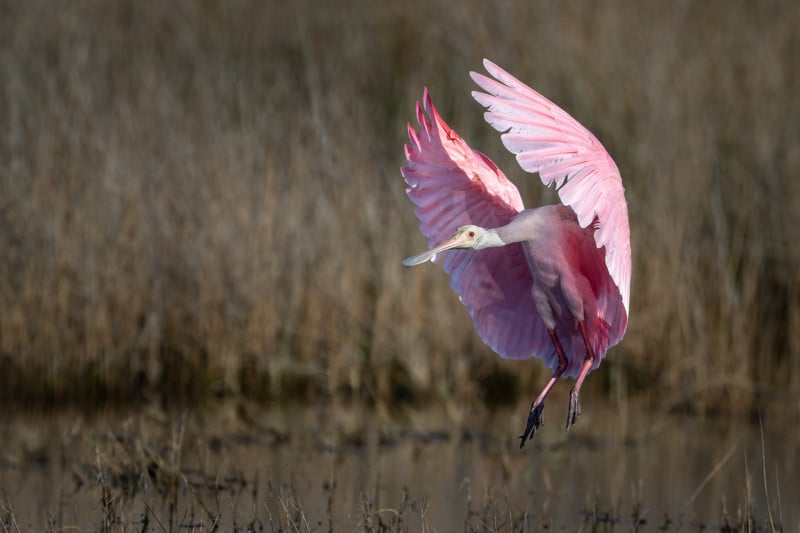 Perry shares his thoughts across multiple other important aspects of the lens in his full video walkthrough above, but feels as though the lens is a “must have” for any wildlife photographer that can afford it. That last note is important, because the Nikon 600mm f/4 TC VR S IS is extremely expensive: $15,499.95.

Clearly a premium product, at least it appears Nikon made the performance as high as the price.