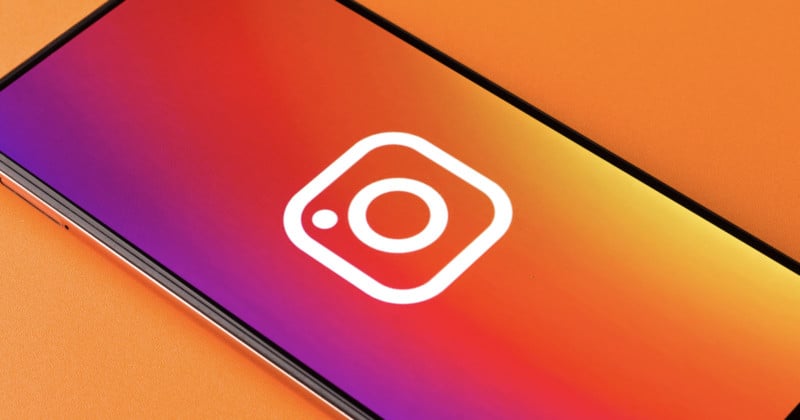 TechCrunch reports that Instagram users can now use a QR code to share posts or Reels from the social media platform. They can also share a QR code location through its searchable Map experience on the app.

According to TechCrunch, the new QR code tool could be effective in marketing campaigns and for promoting businesses on Instagram. It also means people are not limited to a direct message or a URL if they want to share an Instagram post.

In order to use the new feature, users should go to any Reel, photo, or location on the Instagram app and click on the three-dot menu to see the option for QR code sharing. Alternatively, on the website, users can add “/qr” to a post’s URL to generate a QR code. 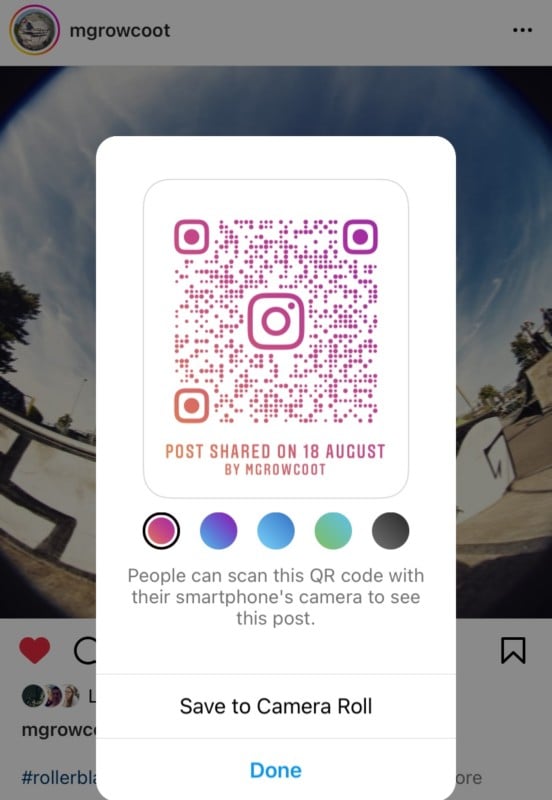 Notably, Instagram has had the feature of sharing profiles through QR codes for a few years now. But this is the first time the company is releasing such an option for individual posts.

“To make it easier for people and businesses to share specific content, we recently launched the ability to create QR codes for profiles, tags, locations, reels, and more,” a Meta spokesperson tells TechCrunch.

In March, Paluzzi shared that Instagram was working on the QR code-sharing feature. However, it now appears to be available to the general user base.

It is not known if the QR code sharing feature is rolling out to all users across the globe.

As Techcrunch notes, the new feature could be useful for Instagram users who want to promote their content on the app.

For example, a photographer could post a QR code to lead people to a photo-dump of their work, and restaurants can print these out so that customers can look at the place and photos before visiting it.

Earlier this week, Instagram was testing another feature that copies the photo-sharing app BeReal, which continues to hold on to the number one spot in the U.S. on Apple’s App Store charts.