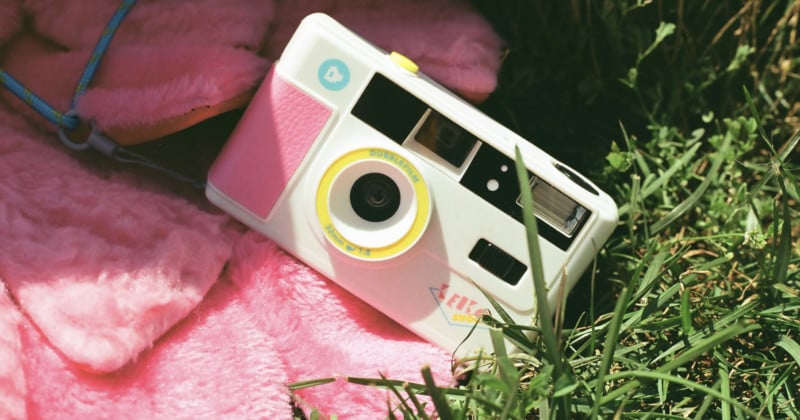 Dubblefilm has announced the SHOW Keiko, a special edition reusable film camera that is named after the orca that starred in Free Willy.

The original Dubblefilm SHOW launched in September of 2020 and was designed to mimic the fun of disposable cameras but in a body that was reusable.

The company says that this special edition of its SHOW camera is an homage to the popular whale that was once the main attraction of the Mexican amusement park Reino Aventura in the 1980s and, after the role in Free Willy 23 years later, the whale was released into the wild. Dubblefilm plans to donate 20% of profits from the sale of the camera to IFAW, an organization that explores ways to improve conditions for animals, people, and places. 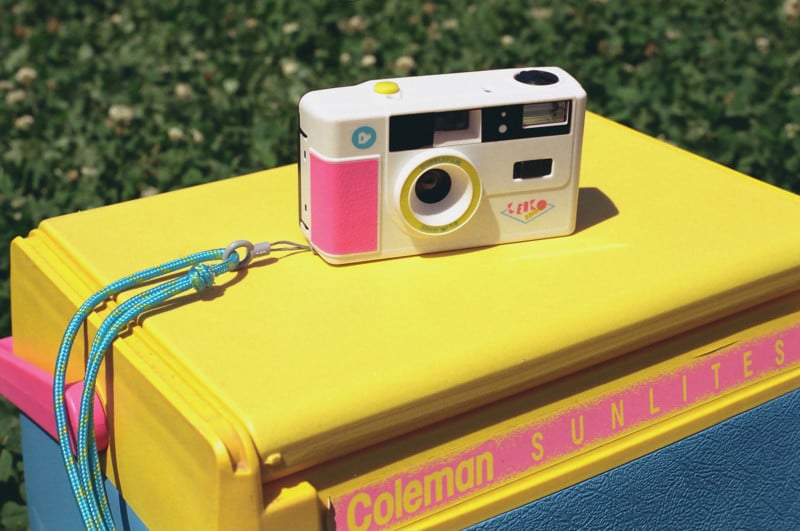 The Keiko edition is the first special edition of the Show camera and Dubblefilm says that it includes a new rope-style adjustable neck strap and special Keiko PVC zippered camera case that holds both the camera and spare film in addition to the bright color accents and the change from a smiley face to a whale on the lens. 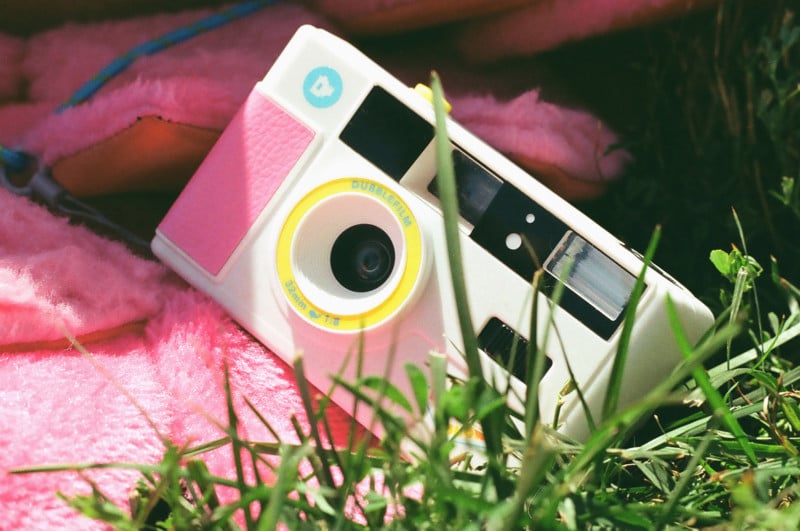 The rest of the camera is otherwise the same as the original SHOW. It weighs 3.5oz (100 grams) and has a built-in flash powered by a AAA battery. The front of the camera features a 32mm f/8 lens that focuses from one meter to infinity and shoots with a shutter speed of 1/125 second. The viewfinder has 70% coverage, and there’s a manual film rewind on the top of the body.

Sample images captured with the SHOW can be seen in PetaPixel’s original coverage of the camera.

“SHOW is a fun, affordable 35mm reusable camera with flash. Ready to replace the insanity of disposable cameras as well as providing an alternative to overpriced 2nd hand cameras. SHOW can use any color or black and white 35mm film. We recommend 100/200 speed film for very sunny conditions and 400 speed and above for normal conditions,” the company says. 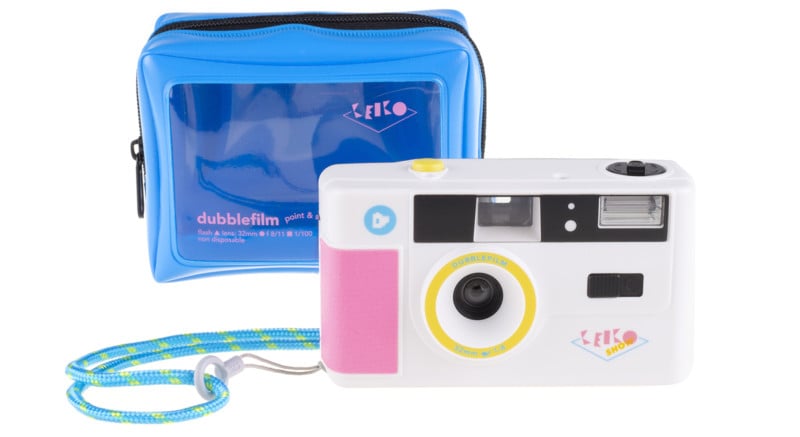 The Dubblefilm SHOW Keiko edition 35mm reusable camera is available directly from Dubblefilm’s website for $48. In addition to the neck strap and case, the camera ships with an instruction manual illustrated by J.A. Roda.