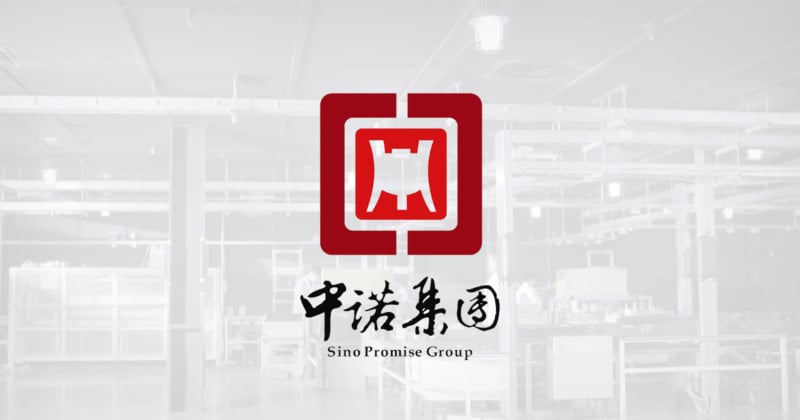 Sino Promise, the manufacturer of Kodak silver paper and photochemicals, may be struggling financially as it has increased its prices and is demanding full upfront payment from photo labs, following last year’s warning that it was suffering from a supply shortage.

Sino Promise acquired the Kodak silver paper and photochemical business from Kodak Alaris in July of 2020. After Kodak’s bankruptcy in 2012, a $2.8 billion claim by the UK Kodak Pension Plan (KPP) was resolved by the formation of Kodak Alaris, which acquired Kodak’s personalized imaging and document imaging businesses. After the acquisition, Sino Promise called itself “the largest distributor of Kodak Alaris in the world” and manufactures Kodak brand paper and chemicals in its Chinese factories.

But in September of 2021, Sino Promise warned its buyers that it was facing “critical supply constraints” to the U.S. market starting in the fourth quarter, Inside Imaging reported. According to a leading distributor of U.S. photo consumables, Sino Promise said that it would not be able to supply the market in the foreseeable future.

The problem seems to have escalated. In a new report, Inside Imaging says that U.S. buyers have been told that in addition to a recent price increase of up to 30%, Sino Promise now requires all purchases to be paid for fully upfront (withdrawing the normal Terms of Trade) and that shipping costs are now the responsibility of the buyer.

The United States-based Sino Promise Incorporated is listed as “delinquent,” which means that it has failed to achieve what is legally required, such as failing to make a required payment. This designation is further evidence that something is amiss with the business. Inside Imaging notes that the next stage is “administrative dissolution” by the state of Colorado, where Sino Promise is registered.

Ths issue does not seem to be isolated to the United States. Another source tells Inside Imaging that a Sino Promise Kodak paper and photochemical sales representative has been asking Australian retail customers to place large advance orders with full payment in advance to help Sino Promise overcome its financial difficulties.

Despite film’s pop culture resurgence, many companies that supply film, paper, or photochemicals have been struggling, especially when it comes to maintaining a healthy supply chain through the COVID-19 pandemic. In addition to the issues with Sino Promise and its Kodak paper and photochemicals, Fujifilm has diverted its resources to its burgeoning medical division and is reportedly preparing to significantly increase prices. In January, it was discovered that Fujifilm’s release of its new Fujicolor 200 was actually just a repackaging of Kodak Gold 200.