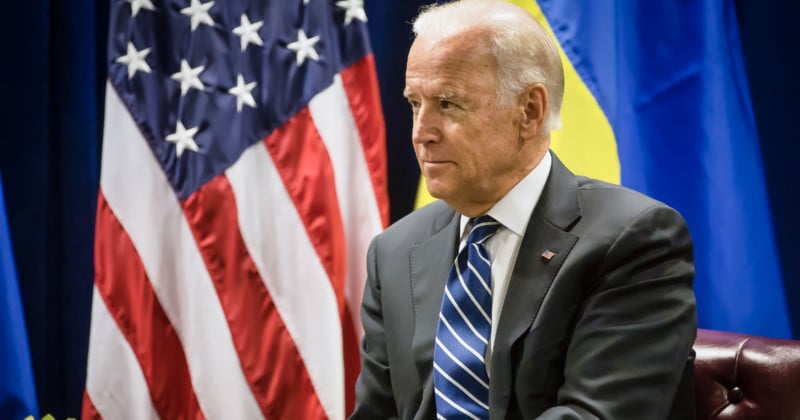 During his State of the Union address on March 1, President Joe Biden called on Congress to pass new laws aimed at protecting children on social media such as Facebook, Instagram, and TikTok.

Biden specifically asked Congress to institute stronger children’s privacy rules and ban targetted advertising to kids, which would entail restricting how much data a social media company could gather on a child. The Verge reports that the administration is expected to look at social media algorithms that specifically target kids, especially minorities.

Engadget reports that the White House will specifically ask for funding to study the safety of children on social media and additionally plans to request $5 million in next year’s budget to research the mental health impacts of social media. He also wants to found a “national Center of Excellence on Social Media and Mental Illness” that will look to develop updated guidance on the impact of social media on adolescents.

Biden’s comments and goals are the latest in a line of actions taken by government officials since a bombshell report from the Wall Street Journal last year alleged Facebook (now Meta) was aware that its products were harmful to young people but did nothing about it.

The fallout from the report was widespread. Multiple state attorneys general opened an investigation into the harmful effects of Instagram and several congresspeople have opened investigations of their own. Facebook whistleblower Frances Haugen called Instagram “more dangerous” than other forms of social media, and Facebook was forced to publish its findings on the negative health effects of Instagram that it had kept private to that point.

While unconfirmed, it is speculated that Facebook’s rebrand to Meta was done at least in part to separate its leadership from the toxic brand that Facebook had become.

Instagram was working on a version of its app aimed at children, but after pushback from 35 children’s groups, 44 state attorneys general, and multiple Capitol Hill lawmakers, Facebook announced that it was “pausing” development of the app. If Congress acts on Biden’s wishes, Instagram for kids may never resurface.

In early February, a bipartisan bill was introduced into the Senate that would force Instagram and Facebook to change how information was presented to users and targeted algorithmic-based feeds.

Instagram spent the latter part of 2021 and early 2022 scrambling to repair its image, as a survey found that 60% of internet users don’t trust the social media platform. It announced that new parental control features were coming, an algorithm-free chronological feed was making a return, it would give users the option to “take a break” from the app, and it would work to hide “potentially harmful” content further down its users’ feeds.