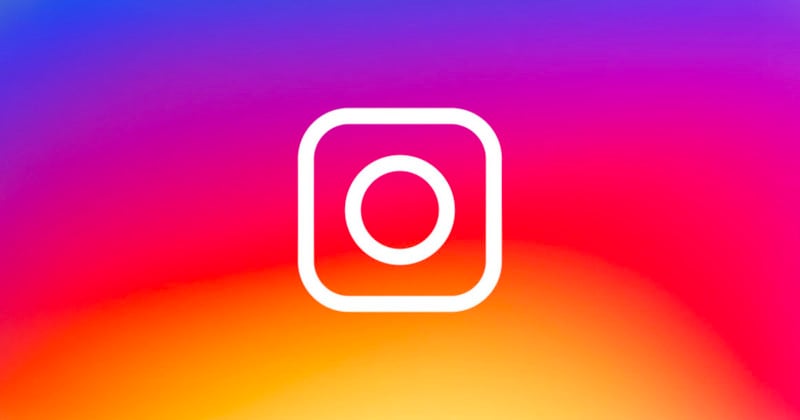 Instagram, still scrambling to recover its public image amid repeated reports that its product is dangerous for young people, will push “potentially harmful” content farther down a user’s feed, but won’t hide it entirely.

The company says that the announcement of these changes is part of its goal to be more transparent about how Instagram works. In addition to removing content that goes against its Community Guidelines, Instagram will also take “stronger action” against posts that may contain bullying or hate speech or those that may encourage violence by showing them lower in Feed and Stories.

A Shift in the Algorithm

Instagram says that while it always wants to show its users content from the accounts they engage with most, it also wants to minimize the likelihood that they come across content that could be upsetting or make them feel unsafe.

The company says that in the past, it has focused on showing posts lower on Feed and Stories if they contain misinformation as identified by independent fact-checkers or if they are shared from accounts that have repeatedly shared misinformation in the past. Today’s change takes these efforts one step further.

“If our systems detect that a post may contain bullying, hate speech, or may incite violence, we’ll show it lower on Feeds and Stories of that person’s followers,” Instagram explains in a blog post.

“To understand if something may break our rules, we’ll look at things like if a caption is similar to a caption that previously broke our rules. We’re constantly improving our systems to be as precise as possible, not only to help remove harmful content from Instagram but to also make our enforcement as accurate as we can.”

Instagram adds that a user’s Feed and how posts are ranked are affected by all types of interaction. While it is rather well-known that liking and commenting a post is considered an interaction, Instagram clarified that it will now also consider how likely a user is to report a post as a way it will rank feeds.

It’s an imperfect system, but an improvement nonetheless. Instagram says that it has already implemented these changes.