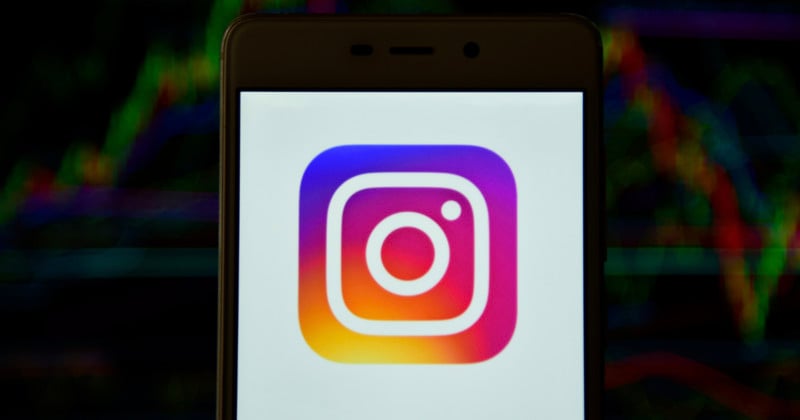 Two leading members of the Senate Commerce Committee’s panel over consumer protection have said they will launch an investigation into Facebook following the report that the company was aware its product was harmful to teens.

As reported by The Verge, Senators Richard Blumenthal (D-CT) and Marsha Blackburn (R-TN), Chair and Ranking Member of the Senate Commerce, Science, and Transportation Subcommittee on Consumer Protection, Product Safety, and Data Security, announced that their subcommittee would take additional steps to look into Facebook’s knowledge of its platforms’ negative impact on teenagers. The issue has come under scrutiny following a report from The Wall Street Journal.

“It is clear that Facebook is incapable of holding itself accountable,” the two Senators’ joint statement reads. “The Wall Street Journal’s reporting reveals Facebook’s leadership to be focused on a growth-at-all-costs mindset that valued profits over the health and lives of children and teens.”

The two Senators added that they are currently in touch with a Facebook whistleblower and say that they will use every resource at their disposal to investigate what Facebook knew and when they knew it. The Senators say they will seek additional documents and further witness testimony, as they believe the report from The Wall Street Journal may only be the tip of the iceberg.

“When given the opportunity to come clean to us about their knowledge of Instagram’s impact on young users, Facebook provided evasive answers that were misleading and covered up clear evidence of significant harm,” the Senators say.

“Big Tech has become the new Big Tobacco,” Representative Ken Buck (R-CO), a member of the House Judiciary Committee’s antitrust subcommittee said in a tweet. “Facebook is lying about how their product harms teens.”

Facebook is lying about how their product harms teens. https://t.co/85oo3B9oO0

Both Blumenthal and Blackburn called on Facebook CEO Mark Zuckerberg earlier this year to release its internal research on the potentially harmful effects of its platform on children, and Blackburn was one of two senators and two other congresswomen who sent a detailed four-page letter to Facebook’s ceo that outlined major concerns over the development of an Instagram for Kids.

The development of Instagram for kids was revealed in a Buzzfeed report last March and was immediately hit with significant pushback. The congress members were joined by 44 State Attorneys General and 35 children’s and consumer groups who called for the cancelation of the Instagram for Kids project.

In May, Blumenthal and Blackburn held a hearing on protecting kids online. With children’s screen time surging on popular apps like TikTok, Facebook Messenger, and Instagram, the two senators allege that kids are being exposed to safety and privacy issues including data collection, aggressive marketing, and sexual exploitation.

“Children and teens are uniquely vulnerable populations online, and these findings paint a clear and devastating picture of Instagram as an app that poses significant threats to young people’s wellbeing,” the senators say.