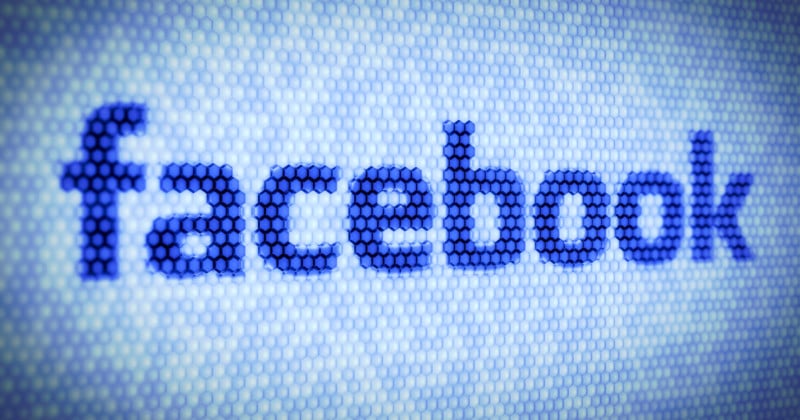 Facebook has faced heavy scrutiny since a report revealed that internal Facebook research showed that Instagram was toxic for teen girls. Facebook has published the full details of that report in an attempt to show it wasn’t a complete picture of the study.

In the weeks following that report, Facebook announced plans to develop an “Instagram for Kids” had been paused, and United States Congress members called for an investigation into the company, claiming that it had “lied” about the effects of its platform on children.

Facebook published the slides that were used as the basis of the Wall Street Journal report as a way to reveal what it’s research “really says” about the well-being of teens on Instagram. In it, Facebook alleges that contrary to the Journal’s characterization, Instagram’s research shows that on 11 of 12 well-being issues, teenage girls who said they struggled with those difficult issues also said that Instagram made them better rather than worse.

“This research, like external research on these issues, found teens report having both positive and negative experiences with social media,” the company writes. “We do internal research to find out how we can best improve the experience for teens, and our research has informed product changes as well as new resources.”

Facebook has published the slides on its website after ir provided Congress with two full research decks that were the primary focus of the Wall Street Journal report. Facebook contends multiple times that the Journal “mischaracterized” the internal Instagram research and that the publication of these slides. The social media giant has published them along with annotations to each that give more context as this type of research is designed to inform its internal conversations and Facebook says that the documents were created for and used by people who “understood the limitations of the research.”

It is simply not accurate that this research demonstrates Instagram is “toxic” for teen girls. The research actually demonstrated that many teens we heard from feel that using Instagram helps them when they are struggling with the kinds of hard moments and issues teenagers have always faced. In fact, in 11 of 12 areas on the slide referenced by the Journal — including serious areas like loneliness, anxiety, sadness and eating issues — more teenage girls who said they struggled with that issue also said that Instagram made those difficult times better rather than worse. Body image was the only area where teen girls who reported struggling with the issue said Instagram made it worse as compared to the other 11 areas. But here also, the majority of teenage girls who experienced body image issues still reported Instagram either made it better or had no impact. We go into more details below on how the research actually lines up with what The Wall Street Journal claimed.

As noted by The Verge, The Journal’s report focused on specific findings of the report as evidence of mental health issues that are caused by the popular social media app. Notably, it pointed to “32-percent of teen girls said that when they felt bad about their bodies, Instagram made them feel worse.”

Facebook disputes specific points of that interpretation. In one particular slide, Facebook says that the data is better interpreted as “teens who have lower life satisfaction more likely to say Instagram makes their mental health or the way they feel about themselves worse than teens who are satisfied with their lives.”

Congress is set to host a hearing on the effect of Facebook and Instagram on the mental health of children on Thursday, October 1, at 10:30 AM ET.

Below are the slides from the first deck, and the second deck can be read on Facebook’s website.