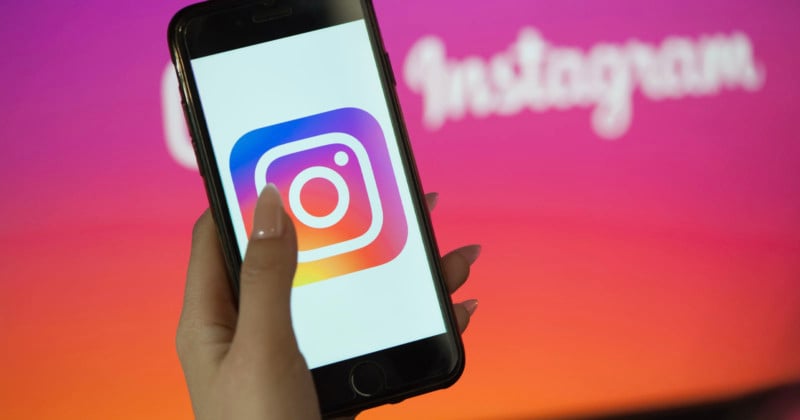 According to internal research obtained by The Wall Street Journal, Facebook knows that Instagram can be toxic and harmful for teen girls. Instagram has responded that these findings, while true, only focus on the negative.

In a detailed report, The Wall Street Journal found that not only is Instagram harmful to young girls, its executives have struggled to find a way to reduce that harm while also keeping people on the platform. Instagram has tried multiple ways to reduce issues such as hiding “like” counts — a feature that was rolled out but made optional.

The main issue with toxicity is linked to social pressure and bullying that young girls feel from using the social network, issues that are intrinsically tied to the popularity contest that is Instagram. Fixing the problems exacerbated by Instagram while also keeping it engaging seem to be goals that are at odds, and are perhaps unreconcilable.

The full report reads like a damning conclusion that has been theorized by outside groups but given more credence since now it is coming from inside the company. In response, Instagram published a statement that acknowledges the findings encompassed in the Wall Street Journal report, but says they are only part of the full picture. 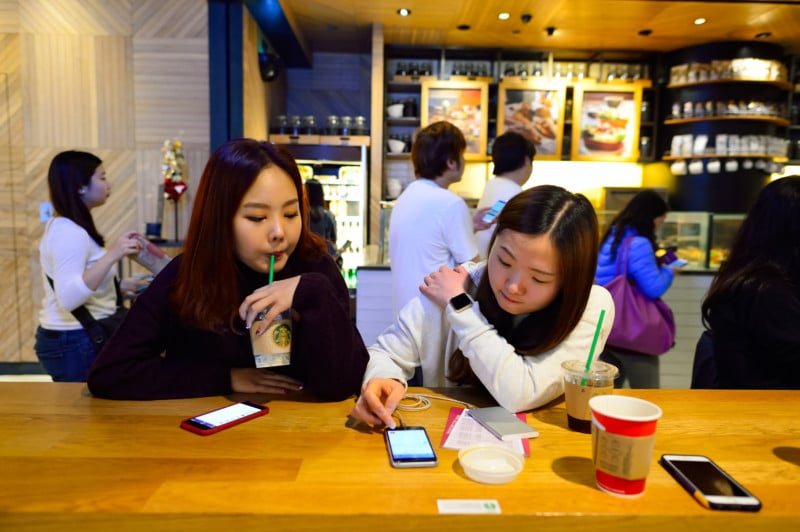 “While the story focuses on a limited set of findings and casts them in a negative light, we stand by this research,” Instagram’s Head of Public Policy Karina Newton writes. “It demonstrates our commitment to understanding complex and difficult issues young people may struggle with, and informs all the work we do to help those experiencing these issues.”

Instagram says that the core of the issue is not whether Instagram is good or bad for people, but whether social media in general is. The company says that its research on this is mixed and that it can be both.

“At Instagram, we look at the benefits and the risks of what we do. We’re proud that our app can give voice to those who have been marginalized, that it can help friends and families stay connected from all corners of the world, that it can prompt societal change; but we also know it can be a place where people have negative experiences, as the Journal called out,” Newton continues. “Our job is to make sure people feel good about the experience they have on Instagram, and achieving that is something we care a great deal about.”

The social media company defended itself by saying it invests in this kind of research and consults with leading experts and researchers to help it see beyond its own work. Unfortunately, both its research and those of third parties continue to present a see-saw of results. On the one hand, Instagram cites a Pew Internet study in the United States that shows 81% of teens said that social media makes them feel more connected to their friends, while 26% reported social media makes them feel worse about their lives. On the other, the Wall Street Journal’s publication of Instagram’s research shows it can be incredibly harmful.

It should be noted that Newton does not cite Facebook’s own internal research in its detailed response to the Wall Street Journal story, but rather links to a host of others. 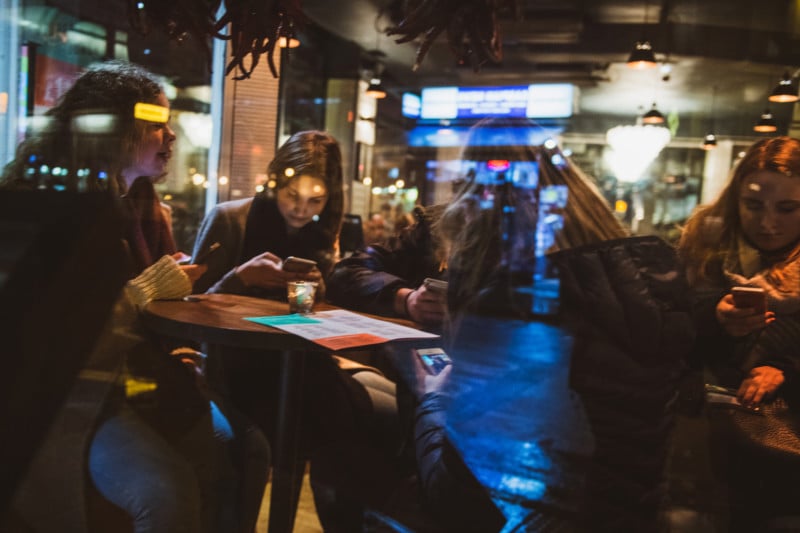 “Many said Instagram makes things better or has no effect, but some, particularly those who were already feeling down, said Instagram may make things worse. In the research world, this isn’t surprising or unexpected,” Newton argues. “Issues like negative social comparison and anxiety exist in the world, so they’re going to exist on social media too. That doesn’t change the fact that we take these findings seriously, and we set up a specific effort to respond to this research and change Instagram for the better.”

Instagram says it has done extensive work around making Instagram a supportive place and is increasingly focused on addressing negative social comparisons and negative body image issues. It’s not clear if Instagram’s dedication or work has resulted with any solutions to this problem, however.

Many of the teens that were interviewed for the Wall Street Journal’s story said they didn’t want Instagram to disappear, but that they were skeptical that Facebook has tried hard enough to make the platform less toxic. Based on Instagram’s response, it might not be that they haven’t tried, but that the company hasn’t found a solution that keeps the app engaging while also making the situation better for those it harms.

Instagram’s full response can be read on its website.