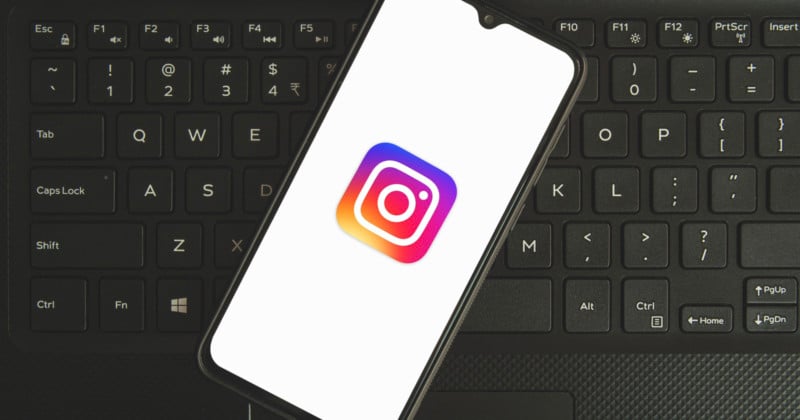 A bipartisan coalition of eight state attorneys general is investigating the effects of Instagram on young people with a focus on the techniques used by the company to increase and maintain engagement on the platform.

As reported by the Wall Street Journal, the eight state attorneys general are being led by Massachusetts and Nebraska but includes California, Florida, Kentucky, New Jersey, Tennessee, and Vermont. The group is aiming its investigation on the techniques that Instagram uses to increase the frequency and duration of engagement by young users on the platform as well as the harms that come from such extended engagement.

A spokesperson for Meta, now Instagram’s parent company after a reorganization of Facebook’s structure by CEO Mark Zuckerberg, tells the Journal that the investigation was “premised on a misunderstanding of issues that also affect other social-media platforms.”

The investigation is the latest step in a months-long focus on Facebook and Instagram’s effect on its user base, originally spurred by a bombshell report by the Wall Street Journal that showed Facebook, now Meta, was aware of the negative affect that its platforms had on young people but chose not to reveal that information and did nothing to change its policies or features to avoid that harm.

Instagram has tried to hastily respond to the allegations by making a small, subtle change to its app through the addition of the “Take a Break” feature that was recently rolled out in testing. The optional feature will tell a user to take a break after a specified amount of time, but is significantly less powerful than originally pitched by the company.

Instagram also has paused its efforts to create an Instagram for kids, but has specifically said that it was not a victory for those who wished to see it shut down, a list that included multiple nationwide child advocacy groups and a large number of state attorneys general, but believes making it is still the “right thing to do.” Instagram says it plans to resume its work on its child-focused platform once it spends time with the community at large to address its concerns. 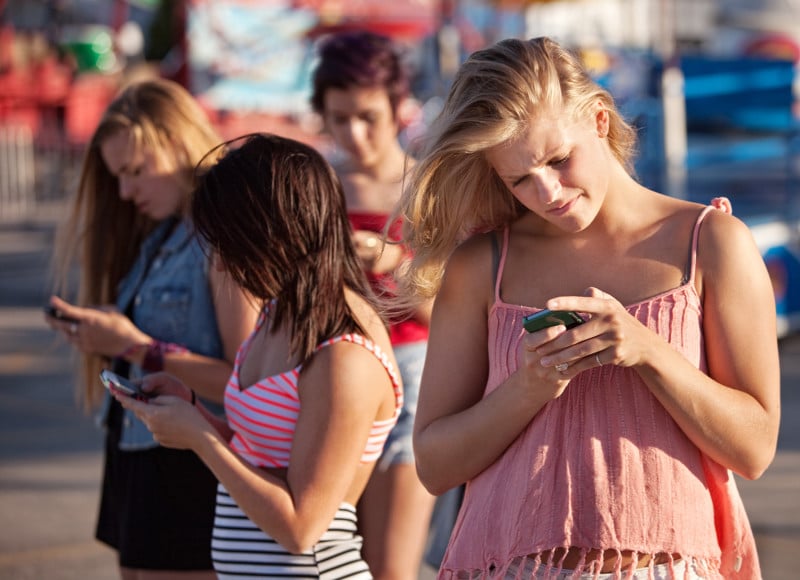 “Facebook, now Meta, has failed to protect young people on its platforms and instead chose to ignore or, in some cases, double down on known manipulations that pose a real threat to physical and mental health—exploiting children in the interest of profit,” Massachusetts Attorney General Maura Healey says.

Over the past several months, Facebook whistleblower Frances Haugen has shared a trove of information that she alleges shows Facebook’s unwillingness to adjust its policies despite overwhelming evidence of their harm. She says that Facebook has been “unwilling to accept even little slivers of profit being sacrificed for safety” and that Instagram was “more dangerous” than other forms of social media because of what it forces its users to focus on.