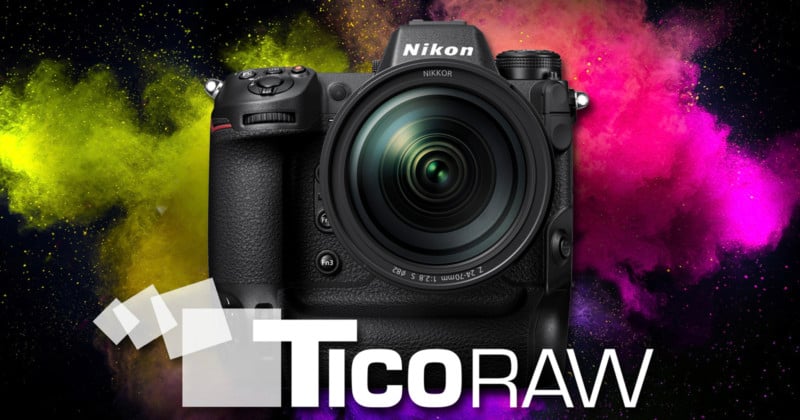 A high-efficiency RAW recording codec developed by intoPIX has been successfully integrated into the Nikon Z9. The company says that its TicoRAW technology allows for low processing and fast transfer speeds of up to 8K at 60 frames per second in RAW.

Nikon formed a strategic partnership with intoPIX in order to leverage the company’s RAW compression technology, TicoRAW. The company claims this technology delivers the most efficient RAW files that do not compromise image integrity at all thanks to “innovative processing and coding.” intoPIX says the full power of an image sensor is preserved while TicoRAW is able to reduce bandwidth, storage needs, and transfer times.

It is thanks to TicoRAW that the Nikon Z9 will be able to capture 8K at up to 60 frames per second, which will come to the camera in a 2022 firmware update as noted at the time of announcement. The reason this capability wasn’t available at launch might have been because intoPIX had not yet finalized the implementation of the RAW codec into the camera by the October announcement, but today intoPIX has confirmed that it has successfully done so. 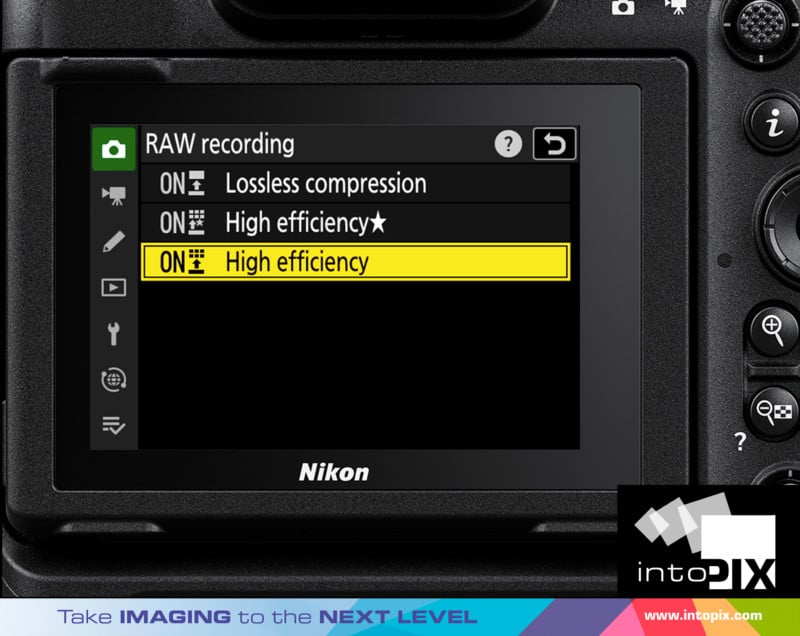 “TicoRAW is the world’s first RAW codec, handling both RAW pictures and RAW videos, that can offer compression efficiency with such low complexity on RAW Bayer and other Color Filter Arrays (CFA) patterns,” intoPIX says. 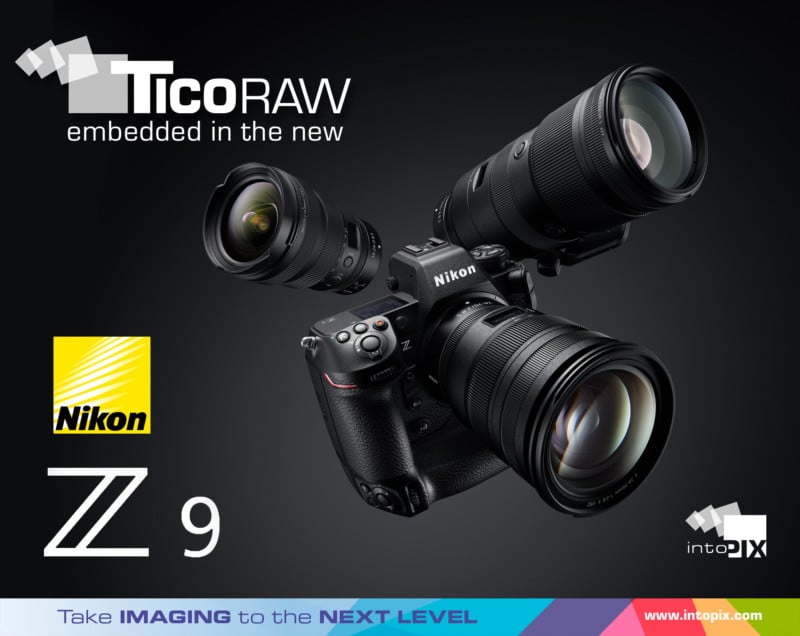 TicoRAW is a patented technology that intoPIX claims allows for the capture of high image quality as well as the capability to manage very high resolutions, high frame rates, and high dynamic range workflows.

“TicoRAW is the world’s first RAW codec that can offer compression efficiency with such low complexity. It also has the advantage of retaining this very fast format for editing, regardless of resolution and/or frame rates used,” the company adds.

intoPIX says TicoRAW is capable of supporting a huge number of resolutions, from 1080p Full HD through 20K RAW.