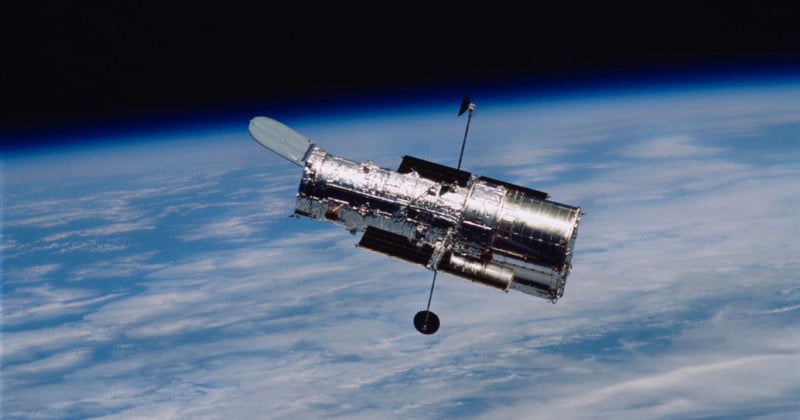 NASA is making significant progress on reviving the Hubble Space Telescope, which has been in safe mode since early November after the synchronization of messages that control its instruments were becoming lost.

Hubble was brought offline on October 25 after NASA scientists and engineers detected a loss of specific data synchronization messages. The team was focusing its efforts on isolating the exact problem on hardware that commands the instruments, specifically the circuitry of the Control Unit which generates synchronization messages and passes them onto the instruments.

Because it is no longer possible to work on Hubble directly because the shuttles that used to fly periodically to the telescope to perform repairs were retired in 2011, the only way for NASA engineers to troubleshoot and repair the telescope is through remote software fixes.

As a result, the team of NASA engineers have been working on restoring Hubble to normal science operations for several weeks. The good news is that these fixes appear to be working. The team was able to bring back the operation of Wide Field Camera 3, the legendary telescope’s most heavily used instrument which represents more than a third of the spacecraft’s observation time.

“Engineers also began preparing changes to the instrument parameters, while testing the changes on ground simulators. These changes would allow the instruments to handle several missed synchronization messages while continuing to operate normally if they occur in the future,” NASA says. “These changes will first be applied to another instrument, the Cosmic Origins Spectrograph, to further protect its sensitive far-ultraviolet detector. It will take the team several weeks to complete the testing and upload the changes to the spacecraft.”

Wide Field Camera 3 is the second of Hubble’s instruments to resume since they were suspended in October, the first being the Advanced Camera for Surveys. The Wide Field Camera 3’s first science observation since the anomaly is scheduled to take place today.

Although the team has not seen any futher instances of message losses since November 1, NASA says that it is taking extra steps to keep the hardware safe in case the issue reoccurs. The team is still investigating the actual cause of the missed messages as well. NASA says that the remaining Hubble instruments are still in safe mode but the rest of the spacecraft continues to operate as expected.

The launch of the James Webb Space Telescope, which is the successor to Hubble, was recently delayed and is expected take place no earlier than December 22 to allow for additional testing of the observatory following an “incident.”

Webb was previously scheduled to launch on December 18.