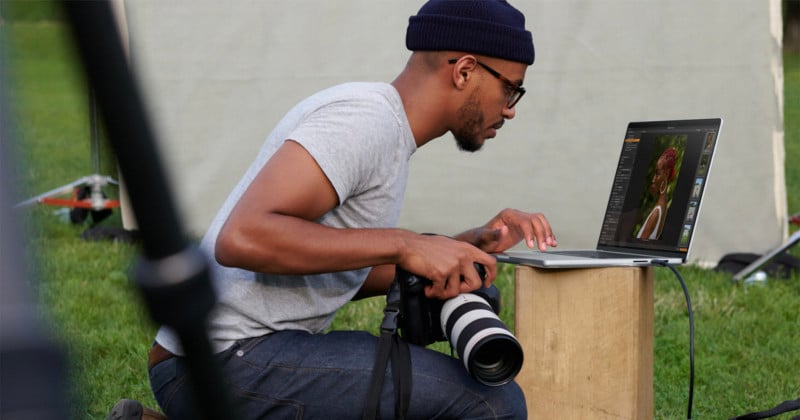 In 2016, after Apple removed the memory card slot from MacBook Pros, I complained about this loudly. “Everything is going wireless,” a since-departed executive told me, adding that there was no need for the slot anymore.

I tried to explain that there was literally no way to move gigabytes of high-definition video footage or even large numbers of RAW files from a camera to a computer this way — we needed the slot, but he waved me off. My experience was likely not unique, as many professionals also complained and felt as though Apple wasn’t listening.

Sure, consumers have flocked to smartphones for their photography (and many professionals have, too), and yeah, you can send those images to the computer wirelessly — but those are smaller files. For those of us who use cameras with sensors that feaure resultions anywhere from 25 to 50 megapixels or more, we need memory cards and we will for many years to come. And guess what? The “pros” that the Macbook “Pro” is aimed at most certainly use those cameras. 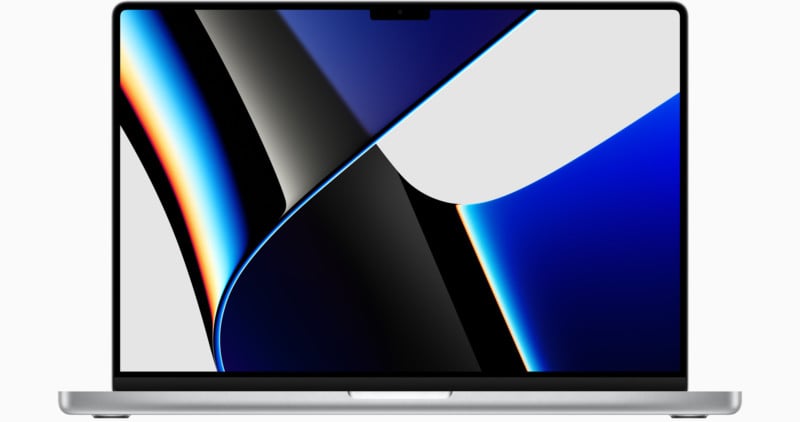 Many of us also complained loudly when Apple, under the guise of making the computers smaller and sleeker, removed most of the other ports that we very much used, even on the so-called “pro” models. The loss of the HDMI was particularly notable.

For those of us in the “pro” camp who have rows of hard drives on our desks, dedicated webcams, microphones, audio mixers, card readers, and an ever-growing list of peripherals we need to connect to our computers in order to do our jobs, it felt like we didn’t exist.

For years it felt like our pleas were going nowhere and were doomed to be unanswered. It got to the point where the 13-inch MacBook Pro that was introduced last year felt like a cruel joke: it had just two USB-C ports, and one of them was needed for charging the machine. While there was certainly power under the hood, the workflows and usability to get to that power felt needlessly complicated and obtuse when put into real-world use.

But in a rare about-face for a company that rarely — if ever — goes back on any decisions, it actually responded to what it was hearing from the photographers and videographers who buy these machines en mass. 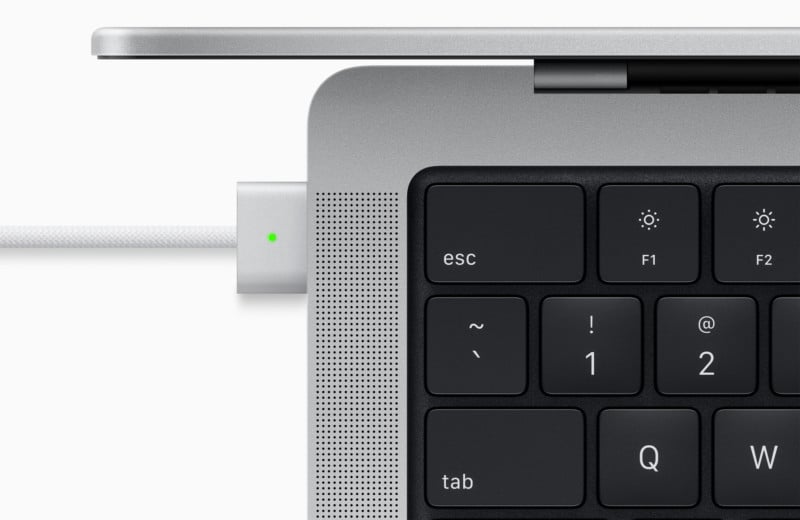 The SD card slot, HDMI, and MagSafe are back. Apple has finally put the “pro” back into the line’s name — and it’s about time.

So thank you Apple. I think an inordinate amount of attention is going to be paid to the “notch” at the top of the display that houses the webcam, and that’s a shame. Apple legitimately added space to the display and is now being meme’d for it. In reality, the notch spends most of its time hidden inside the center of the taskbar in a space that doesn’t get used anyway. When watching movies and videos, those are generally in widescreen format so that area of the screen will be black anyway. Complaining about the notch feels like a tactic by those who already don’t like Apple to find something, anything to point to in order to bring down Apple.

The new processing chips found in the machines, the M1 Pro or M1 Max, Apple says are its most powerful ever, with way more speed than last year’s M1 upgrade, which was the most significant Apple processing upgrade I’ve seen in over 20 years of covering the company. Considering that M1 delivered on what it promised, there is no reason to doubt that these new chips will live up to those now-lofty expectations.

Just as it is absolutely fair to loudly complain when Apple doesn’t do something that for the audience it claims to support, it’s just as important to give the company credit for making the correct decisions. While we didn’t really get an actual apology for the mistakes the company made, we got something far more important: actual change. These new MacBook Pros promise to be exceptionally fast and workflow-efficient machines and Apple deserves kudos for listening to its customers. 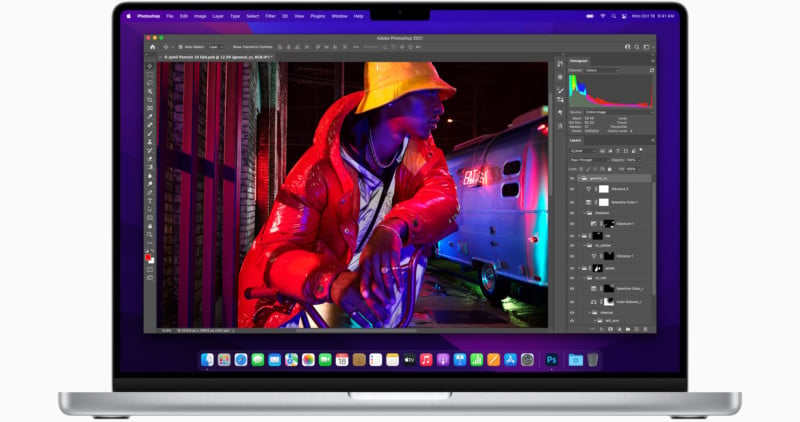 Don’t get me wrong: if Apple makes a mistake like it did when it removed all the ports years ago, I’ll be the first to cry foul. But this time, Apple gets a proper round of applause from me.

Finally, now that we have the SD card slot, HDMI, and MagSafe back, can we talk about the return of the headphone jack to the iPhone? Please?