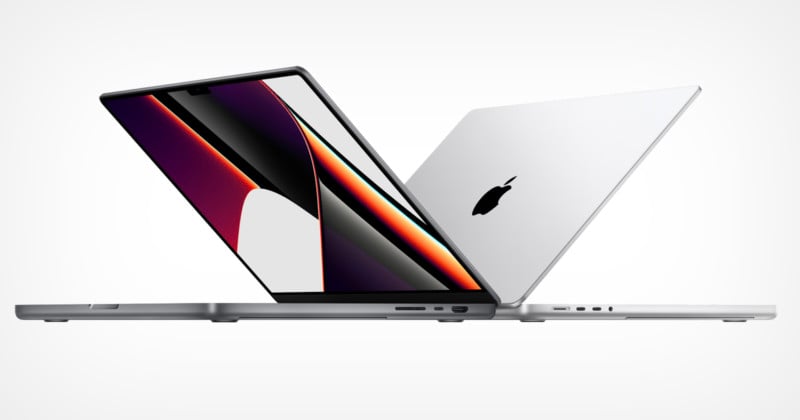 Apple has launched the new, redesigned MacBook Pro that promises extreme performance, the return of many highly-requested features and ports, and is available in both 14- and 16-inch sizes.

Apple has brought the tech behind the standalone magic keyboard to the MacBook Pro and has removed the much-maligned Touch Bar. The keyboard is set in a double-anodized black well, which Apple says “elegantly highlights” the backlit glyphs on the keys, and features a full-height function row. The new keyboard is complemented by the Force Touch trackpad that Apple says is perfect for pro applications. 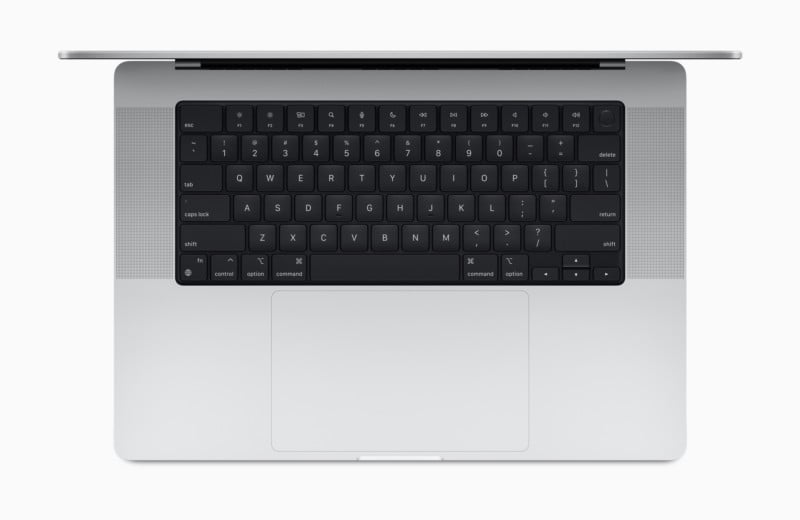 Speaking of pro workflows, the company has added ports back to the computer: an HDMI port, three Thunderbolt 4 ports, an SD card slot, a headphone jack that supports high impedance headphones, and MagSafe 3 charging (but it also still supports charging via Thunderbolt). The new MacBook Pro also supports fast charge and can charge to 50% capacity in 30 minutes. The two new Macbook Pros can support three Pro Display XDRs and a 4K TV all at once all without a single adapter. For wireless connectivity, MacBook Pro also features Wi-Fi 6 and Bluetooth 5.0.

The display has also been reimagined. The border is 24% thinner on the sides and 60% thinner at the top. The menu bar moves up to the top of the display and hides parts of the menu bar behind the camera module, which allows for more overall useable screen space. Speaking of the camera, it features a wider f/2.0 aperture and captures video in 1080p. 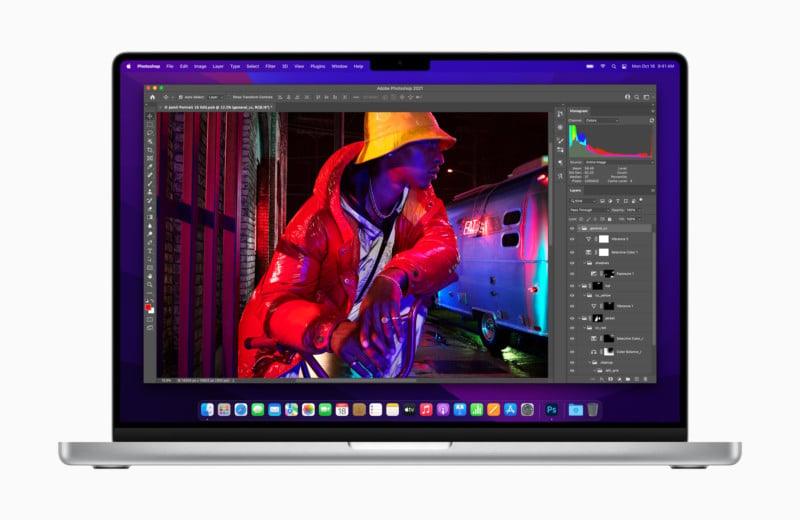 The display can also refresh up to 120Hz and features ProMotion, the same tech in the new iPhone 13 Pro, which dynamically changes refresh rate to preserve battery life, but scales up when needed. Video editors can still pick a standard refresh rate when it needs to be locked. It is a liquid retina XDR display inspired by the Pro Display XDR and uses mini LED tech that is used in the iPad Pro.

The backlight features thousands of mini LEDs arranged in individually controlled local dimming zones and features up to 1000 nits of sustained brightness and 1600 nits of peak brightness. That level of brightness allows for deeper blacks and stronger highlights that make for a better display of HDR content.

Both versions of the laptop are available to be configured with either the M1 Pro or M1 Max chip, which are both much faster than the previous Intel versions of the MacBook Pro and should also be more performant than the original M1 chip. MacBook Pro has up to 64GB of unified memory, which Apple says is significantly higher than any other competitor. In its presentation, Apple specifically compares the new chip to the previous-generation Intel MacBook devices, whose performance gains were already outpaced by the current M1 chip. How it performs compared to the M1 is something that will need to be tested. 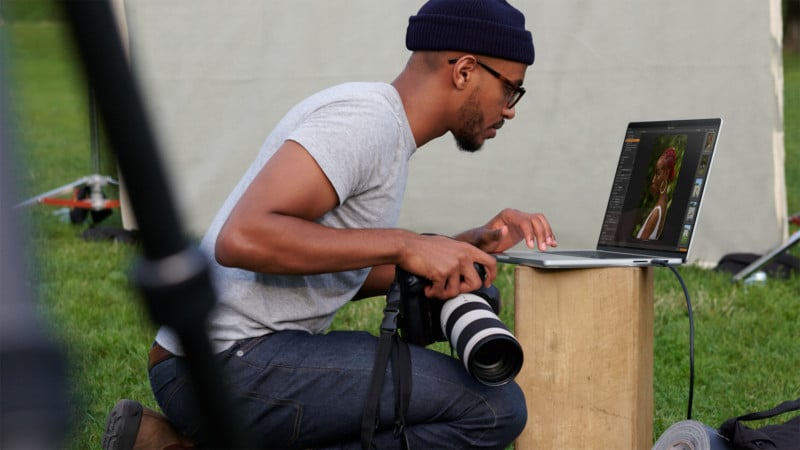 Not only are these computers fast, but they are also extremely power efficient. Apple says that the enclosure is precisely machined around an advanced thermal system that can move 50% more air than the previous generation, even at lower fan speed which enables “phenomenal” sustained performance while staying cool and quiet. Apple also says that the fans won’t have to turn on for most tasks users perform on it.

Apple says that battery life is up to twice as long in Lightroom Classic and the 14-inch model delivers up to 17 hours of video playback, while the 16-inch version can last for up to 21 hours. Unlike other pro notebooks that lose performance when they are not plugged in, Apple says that the MacBook Pro delivers the same level of performance whether it is plugged in or using the battery.