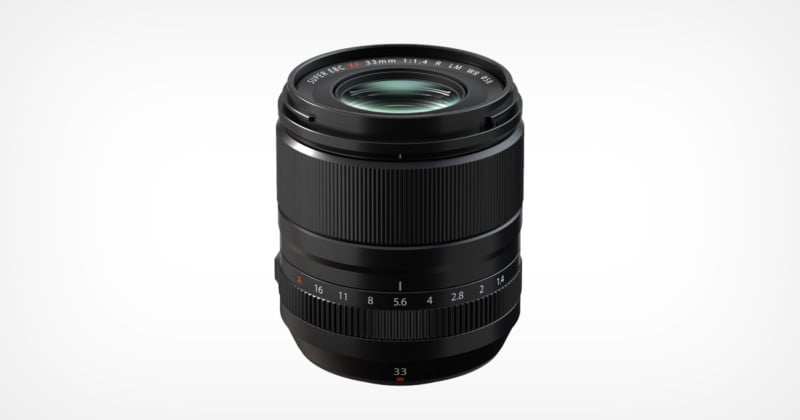 
When converted to the crop-sensor size of the X Series cameras, the 33mm f/1.4 becomes equivalent to a 50mm “standard” lens. Fujifilm says that this focal length is popular because it provides an angle of view that is very close to that of the human eye, which creates a natural-looking perspective. The company says that this lens will therefore cover a wide range of photographer shooting situations from portraiture to landscape photography and that broad range is complemented by its ability to capture close-up images with a minimum working distance of 11.8 inches (30 centimeters) with a maximum magnification of 0.15x. 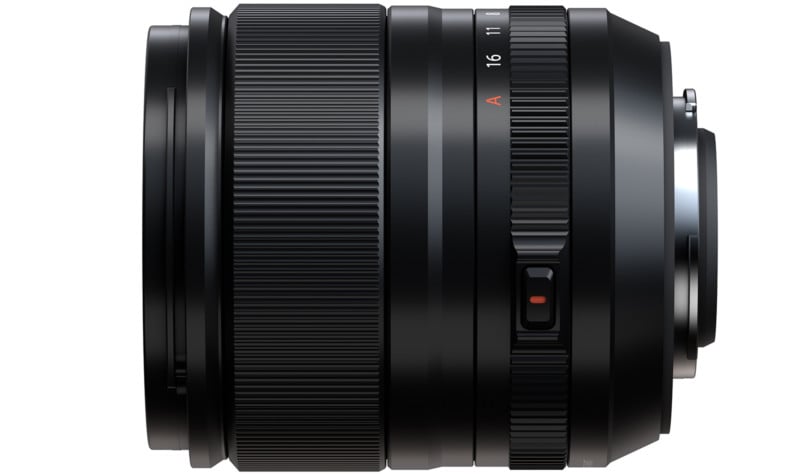 The XF33mm f/1.4 R LM WR is constructed of 15 elements in 10 groups, with two aspherical elements and three extra-low dispersion (ED) elements. Fujifilm says this design allows the lens to minimize chromatic and spherical aberration and deliver edge-to-edge sharpness even wide open. Additionally, the company says that the focusing group in the middle includes two ED elements and one aspherical element that together are designed to reduce the fluctuation of aberrations caused by the movements of focusing elements, which Fujifilm says results in superior image quality across all focusing ranges from close-up to very distant. Wide-open, Fujifilm describes the out-of-focus regions — or bokeh — as “creamy” and that there is a clear contrast and three-dimensional definition given to the sharply focused subject in comparison. The shape of the bokeh is rounded thanks to the nine-bladed aperture diaphragm.

The autofocus system is driven with a linear motor which Fujifilm says results in a near-silent, fast, and accurate autofocus experience. The AF is achieved with the Inner Focus system, which keeps the range of movements for the focusing lens group small while precisely controlling the amount of focusing required within the range. The focus is attained in as fast as .04 seconds as well. 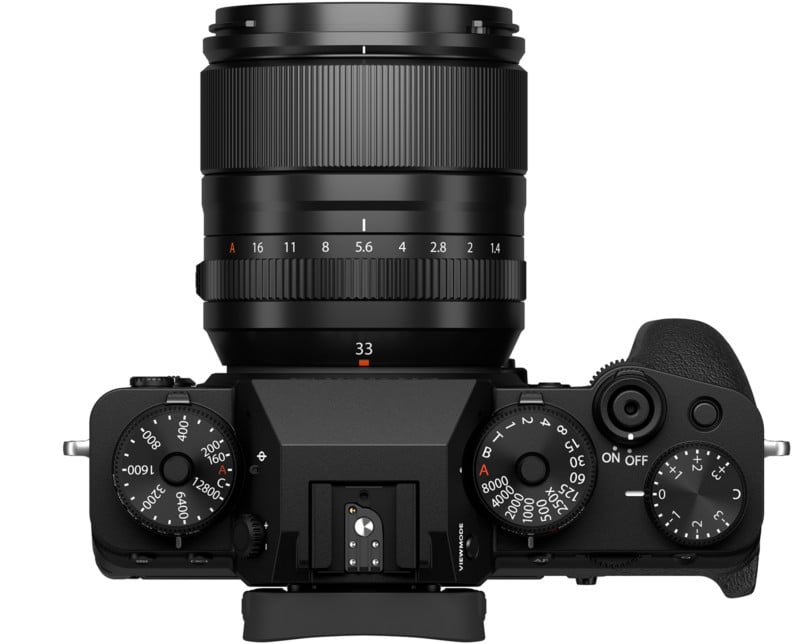 In AF-C mode, the lens can maintain fast and accurate focus, especially in the case of video recording. The lens is optically designed to minimize focus breathing in this capacity as well, which Fujifilm says makes it a solid choice for both photo and video applications.

The new lens weighs about 13 ounces (360 grams) and measures 2.89 inches (73.5mm) long with a filter thread size of 58mm. It is weather-resistant at 11 locations against dust and moisture and can operate with weather-resistant X Series cameras as low as 14-degrees Fahrenheit (-10 degrees Celsius).